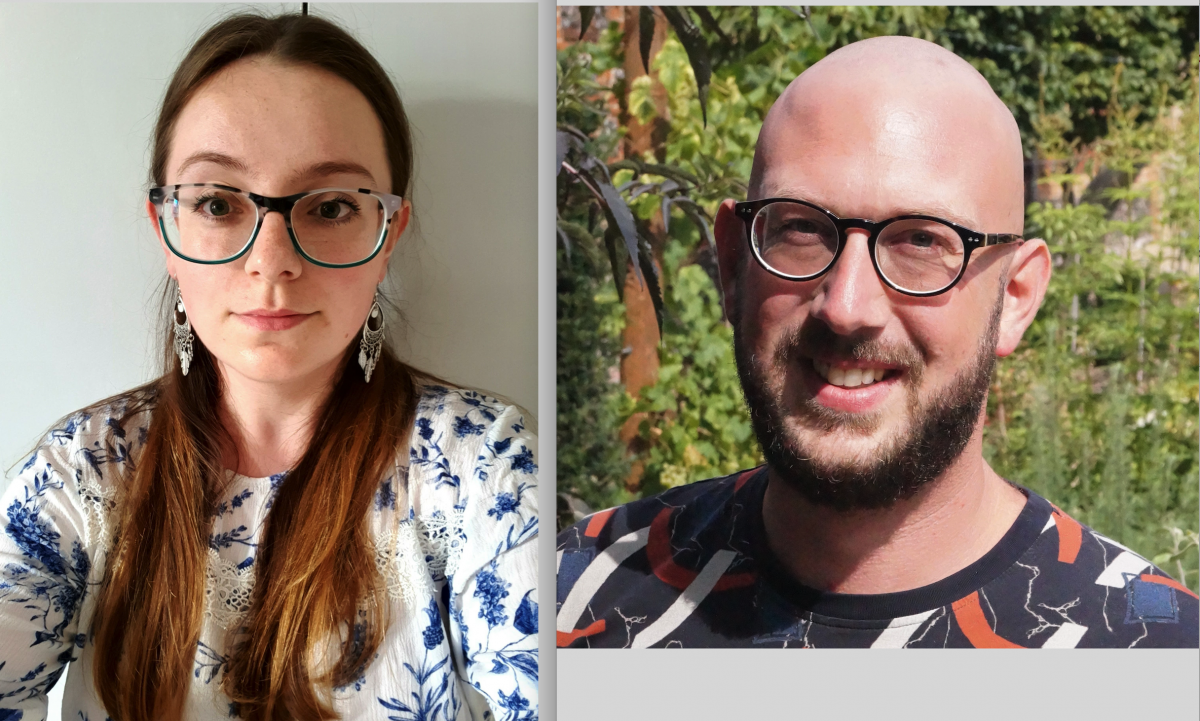 Valeri is a Finance Officer with Age Concern Hampshire, a charity working to promote and enable independent living to over-50s in Hampshire.

She studied at the University of Southampton graduating in 2016 with Bachelor’s Degree in Maritime Law.

Valeri was President of the Rotaract Club and the Bulgarian Society whilst studying at the University of Southampton.

Guy is an Archive Assistant at The Mills Archive, Reading.  He is currently studying MA in Archive Administration at Aberystwyth.

He has been involved with Rotary since 2008 when he was sponsored by his mother’s Rotary Club to partake in the Rotary Youth Leadership Award (RYLA).  Whilst there he learned more about Rotary and discovered that Rotaract existed, and that there was one in my local city, Norwich.  6 months after joining Rotaract he travelled to India with Rotarians from five countries to help build a toilet and shower block for the women in a Muslim village, Chahalka in Haryana State.  The team also took part in a Polio National Immunisation Day which opened his eyes to a disease he knew little about.  The entire trip was life-changing and it exposed him to Rotary in Action and hard-working Rotarians for which he has much admiration.

As part of Norwich Rotaract he served as second President, District Rotaract Representative (DRR) for 1080, and took his seat on the Rotaract in Great Britain and Ireland (RGBI) Council all in 2010-11.  He moved to Southampton in 2010 and continued his roles in 1080 before joining the Rotaract Club of Southampton University in 2012.  He took on the role of DRR 1110 for two years in 2013 and continued with the Rotaract club until 2016.  As a Rotaractor he has attended three Rotary International Conventions – Lisbon, Atlanta and Hamburg – and each one expanded his knowledge and respect for Rotary and the work the organisation does to strive for a better world.  The networking opportunities the convention gave him has left him with friends around the world to call on for projects or visits. 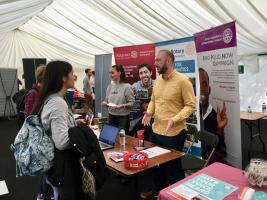 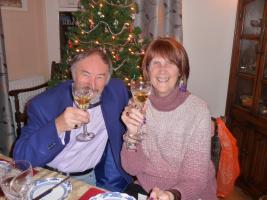 Message from our new President

Read about the local community projects our Club is supporting currently