Masters of Mirth-An affectionate look at some of my favourite Music Hall laughter makers by Mike Storr of the Carlton (Nottingham) Rotary Club. Thursday 26 November 2020 @ 18.45 for chat 19.00 meet.

Masters of Mirth-An affectionate look at some of my favourite Music Hall laughter makers by Mike Storr of the Carlton (Nottingham) Rotary Club. Thursday 26 November 2020 @ 18.45 for chat 19.00 meet. 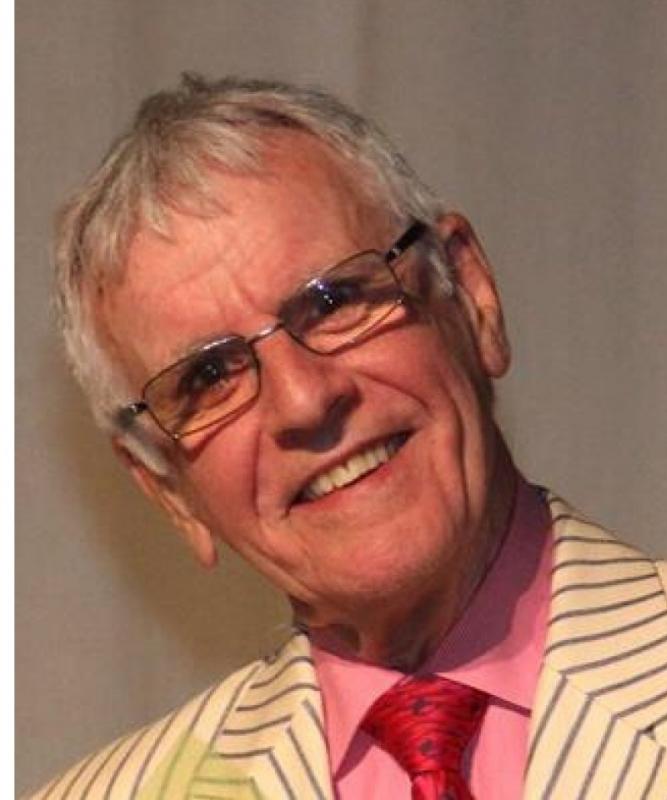 Masters of Mirth-An affectionate look at some of my favourite Music Hall laughter makers  by Mike Storr of the Carlton (Nottingham) Rotary Club.   Thursday 26 November 2020 @ 18.45 for chat 19.00 meet.  Mike provides this free of charge but suggests that any donations to Asthma UK would be most welcome.

With daylight in short supply, and considerable restrictions on our movement and activities, it was a pleasure for members to have a Zoom presentation by Mike Storr from the Carlton (Nottingham) Rotary Club.  Mike’s topic was Masters of Mirth; what he describes as ‘an affectionate look at some of my favourite music hall laughter makers'.  In particular, Mike reflected on the period from the First World War to the 1950s when the music hall became superseded by radio and then, increasingly, television.  Having said that, many of those who started their careers in the music halls made successful transitions to the electronic media.

Mike took members back to the origins of the music hall in the 19th century when the industrial revolution brought about migration to the newly developed towns and cities.  Associated with this movement was the emergence of taverns that set aside a room for singsongs and joke telling.  So successful was this innovation that by 1849 Charles Morton had created a performance area able to accommodate 700 of an audience.  By the early 20th century, there were 300 music halls in London alone with, as Mike put it, no self-respecting town without a music hall.  Common themes for the jokes were the bailiffs, the drunken husband, mothers-in law and other subjects that lent themselves to satire.

Having set the scene, Mike proceeded to introduce members to such notables as Rob Wilton, George Robey, Marriott Edgar and Gerard Hoffnung, all of whom were particularly active in the first half of the twentieth century.  He delighted members with brilliant examples of humourous monologues associated with each of these, donning appropriate headgear and adopting a regional accent or an emphasised polite pronunciation.

Looking to the emergence of comedy on radio and television, and those particularly associated with it, Mike chose three of his special favourites: Bernard Miles, Stanley Holloway and Pam Ayres, for each of whom he acted out an example of their art.

Mike revealed that this was the 504th time he had given this presentation, including more than a hundred given by Zoom. Having suffered from asthma for many years, he decided to offer his talk as a means of encouraging donations to Asthma UK.  His success can be gauged by the fact that he has, to date, raised some £28,500. Anyone wishing to support this cause can do so at www. asthma.org.uk.

Graham Russell, in thanking Mike, very much reflected the enjoyment of members, and their appreciation for a performance that had given everyone so much laughter.