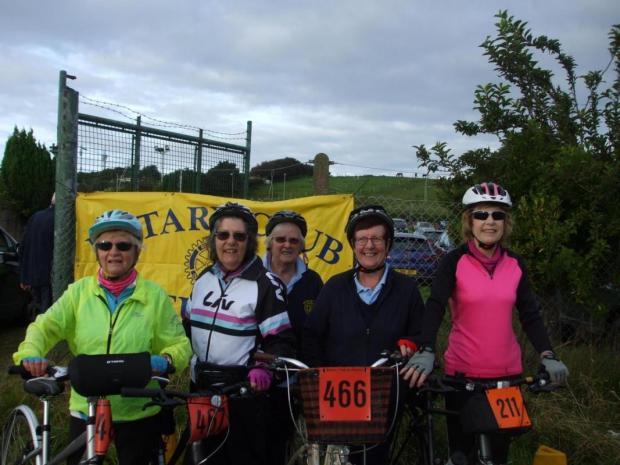 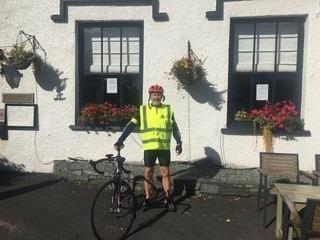 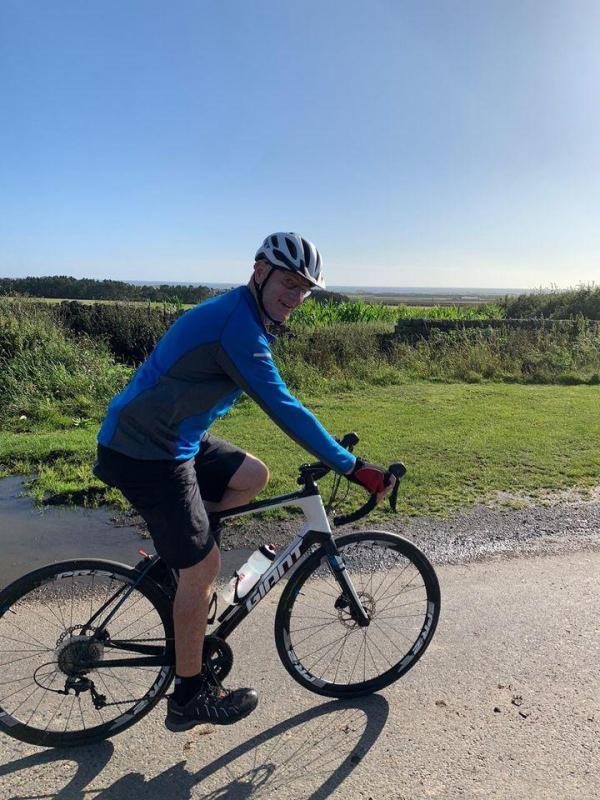 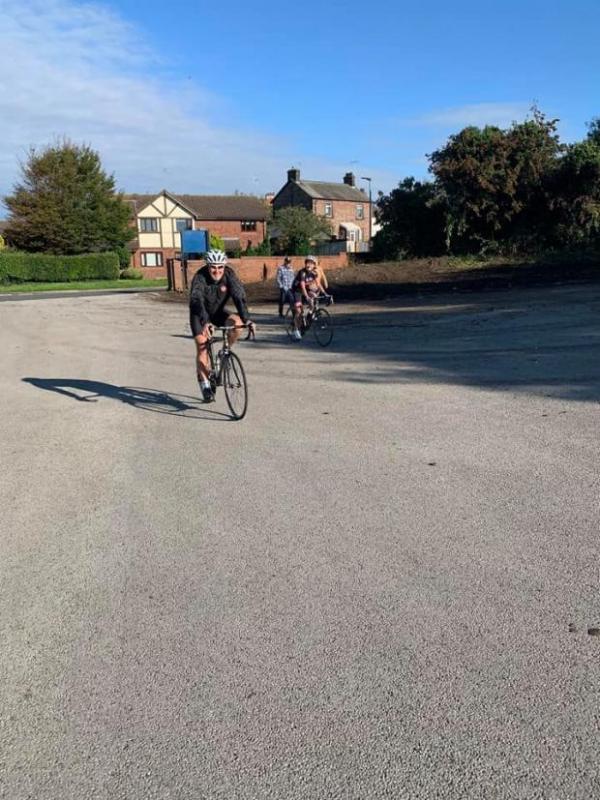 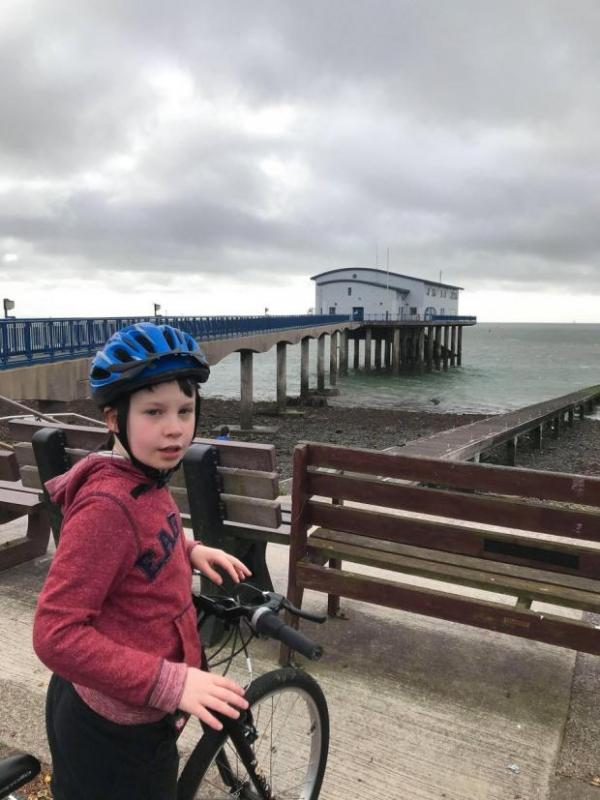 ARTICLE COURTESY OF 'THE MAIL'.

THE generous people of Furness wheelie tried hard not to let a killer virus stop them riding their way to success.

Participants of the Tour de Furness were dealt a blow when the annual event had to be called off to comply with coronavirus restrictions.

But the show wheelie did go on, after organisers The Rotary Club of Furness thought around the problem.

At the start of September keen cyclists were encouraged to raise as much money as they could by taking part in a virtual event.

Geoff James, of the Rotary Club of Furness, said: “The Tour de Furness had to be cancelled this year because of COVID-19 but we decided to run a ‘Save our Charities’ virtual ride and that been running for the whole of September.

"So far we have raised more than £7,000 for local charities.

"Participants have been able to ride the normal Tour de Furness, 5, 13, 23 and 50 mile rides whenever they wanted during September, or ride the equivalent mileage on normal roads or an exercise bike.

“A former president of the Rotary Club of Furness, Brian Boyd has done all of the rides and this culminated in him doing the 50 mile ride raising money for St Mary’s Hospice. He managed to do the ride in four and a half hours which he found challenging, but said that the views coming over Kirkby Moor were magnificent.

“President of Barrow Inner Wheel Club Anne Rankin has also been pedalling the equivalent of 13 miles on her exercise bike and she has only another 2,000 metres to go, raising money for the Bay Hospital Charity.

“Although the ride finished at the end of September anybody wishing to ride beyond that date is very welcome to do so to support their favourite charity.

"We all know charities have struggled during lockdown.”

Clare Paling, area fundraiser for St Mary’s Hospice which benefits from the event, said: “The Rotary Club of Furness has a long standing relationship with St Mary’s and we have been fortunate to benefit from the Tour de Furness, as well as other Rotary events, for many years. This year they have shown again that anything is possible.

"It was particularly great to see Brian Boyd, who leads on organising the Santa Dash for St Mary’s, getting out there and covering an impressive distance. Thanks to Furness Rotary and all involved.”