Our work with Christchurch Brownies & Guides 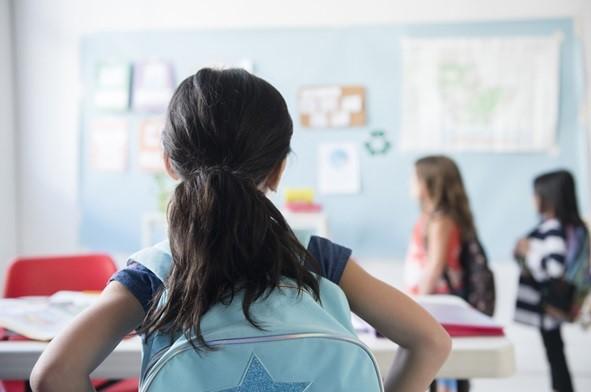 The Rotary Club of Sowerby Bridge were initially approached by the Brownies of Christ Church who had heard about our Rucksack project for homeless people and wanted to help.

Two Members of the Club went along to a Brownie meeting with the Rucksack. The Brownies were fully engaged and a number of Children had heard about the rucksack project from School through Rota kids.

All the items that we include in the Rucksack were on display and the Brownies made a list of all the things they would need to collect to fill the bag.

Attending the meeting started a mini project for the Brownies learning about why people are homeless and what issues this raises for people.

Several weeks later we went back to visit the Brownies to hear how they had got on with collecting items for the Rucksack. The Brownies fed back that the collection had gone really well and they had taken the filled rucksack plus extra contents to Happy Days in Sowerby Bridge who were partners with Rotary on this project.

Getting to know the Brownies and guide leaders was good in terms of expanding our community presence. Shortly after our contact with the Brownies the Guide section volunteered to help at another of our projects. Planting purple crocus bulbs.

The Rotary Club had 5000 purple Crocus to plant around Sowerby Bridge. These were given out to 3 groups, Ryburn Valley High School, Ripponden in Bloom and Crow Wood Park.

It was at Crow Wood Park on the 21st October 2017 that we had a “big plant”. The event was promoted on Facebook and Community groups were invited to attend to help with the planting.

The Christ Church Guides came along to help plant which also went towards them achieving a Guide award.

Planting the Crocus bulbs contributed to Rotary International’s effort to get closer to its goal in eradicating Polio.

Whilst planting the Bulbs we became aware that the Guides were fundraising to go to Scout HQ in Switzerland. The Rotary Club agreed to assist by hosting an Afternoon Tea. The event raised £350. On their return the Guides attended a Rotary Club meeting to tell everyone about their trip and what they had learnt in terms of personal development and new skills.

Developing close links with young people helps to promote the value of volunteering whilst providing positive role models, resulting in increased confidence and the acquisition of new skills. 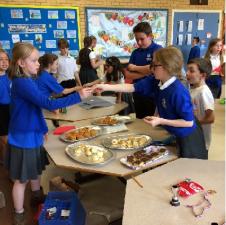 more We have two Rotakids clubs at Luddendene and Triangle Schools 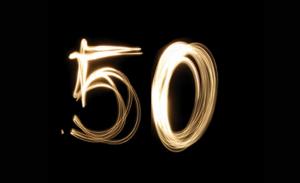 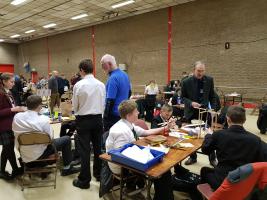 back The aim and recent activity of our Youth Committee.