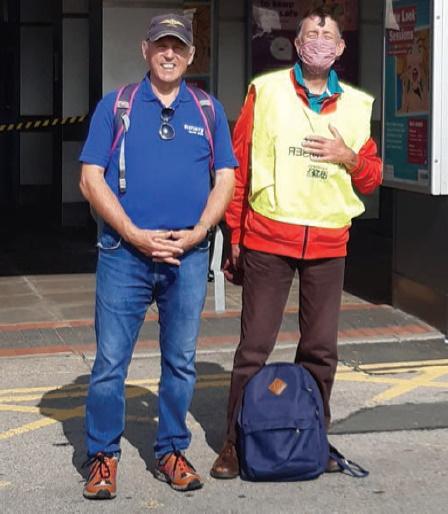 PAST PRESIDENT of the Rotary Club of Bishop Auckland, Bill Robson has completed the walk from Witton Park to the River Tees at Stockton along the original track bed of the Stockton and Darlington Railway.
He was accompanied by fellow Rotarian and Immediate Past President, Tony Sanderson along with John Raw, a member of the Friends of Stockton and Darlington Railway.
The pair of Rotarians were doing the walk as a fund raising effort during these difficult times for the "End Polio Now" appeal, which has been a focus for Rotary International in partnership with the Bill and Melinda Gates Foundation for several years.
A total of £500 will be collected in sponsorship which will be tripled to £1500 by the Gates Foundation
Bill said: “John Raw acted as an enthusiastic and knowledgeable guide throughout the walk, which has been
supported by Peter Bainbridge of the Friends of Stockton and Darlington Railway and many of their members. 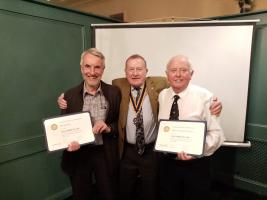 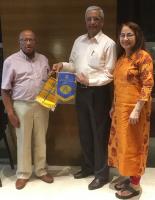 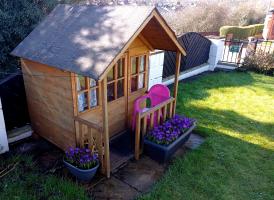 more Pictures of purple for polio crocus plants for spring 2021 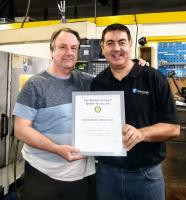 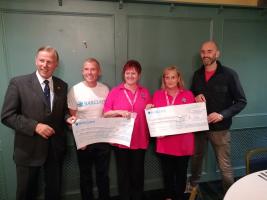 more The recipients of the Charity Funds totalling £5,400 were "The Chyrelle Adams Cancer Trust" & "The Solan Connor Fawcett Family Trust" each receiving £2,700. 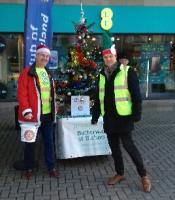 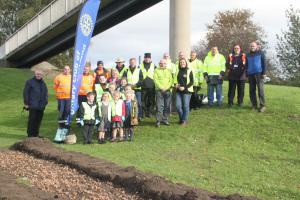 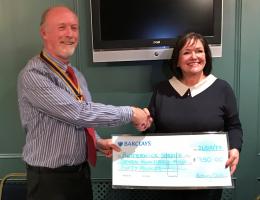 Presentation of £750 cheque to Butterwick Hospice 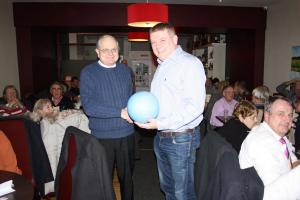 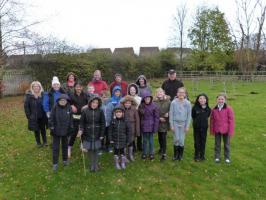 Turning a field into woodland 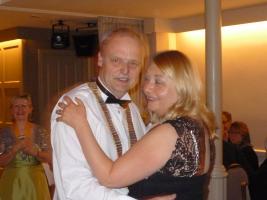 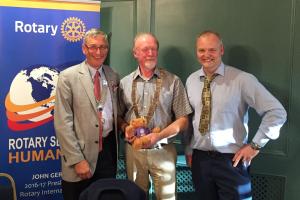 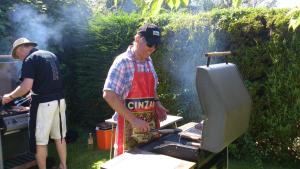 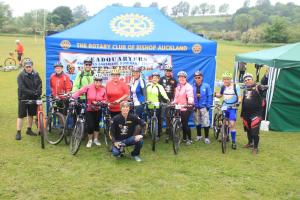 more The Club"™s inaugural Rotary Ride event was held on June 12th. Thankfully we were blessed with reasonable weather, the Rugby Club proved to be the perfect venue for hosting the event and we had a great turnout of around 50 riders for the main ride 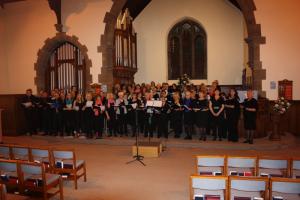 more Success of the soundwaves concert raising a further £833.50 for "End Polio Now" 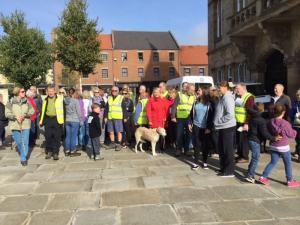 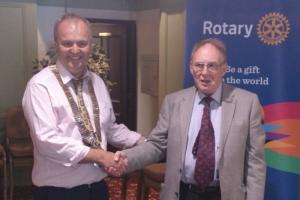 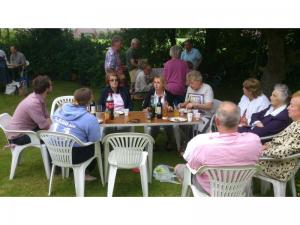 back News and events relating to club activities