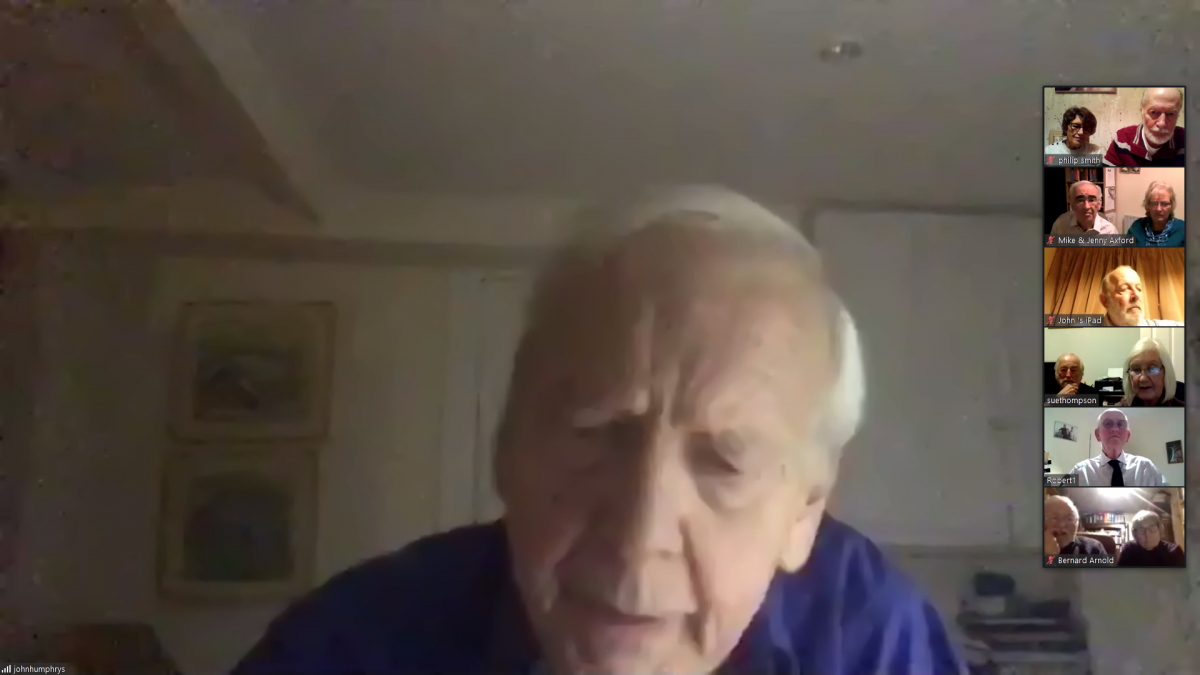 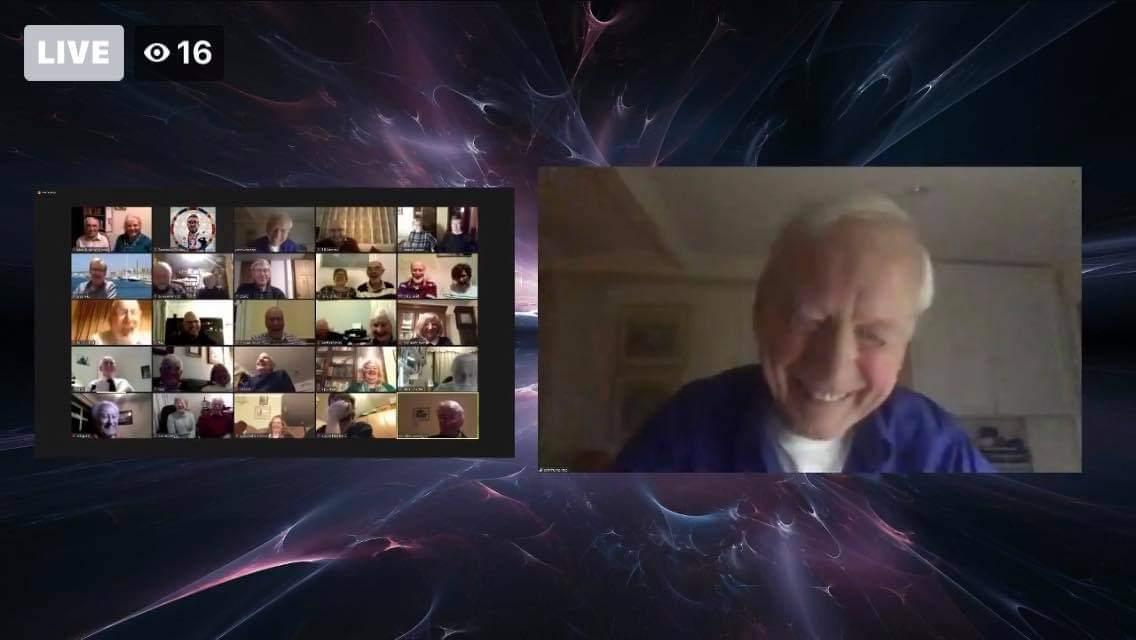 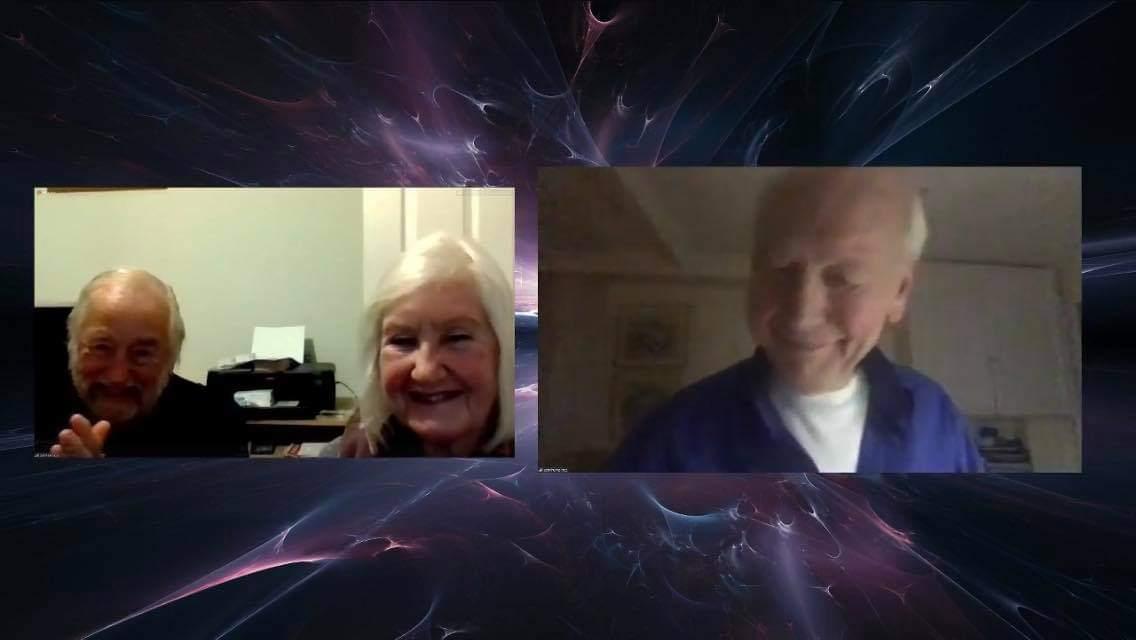 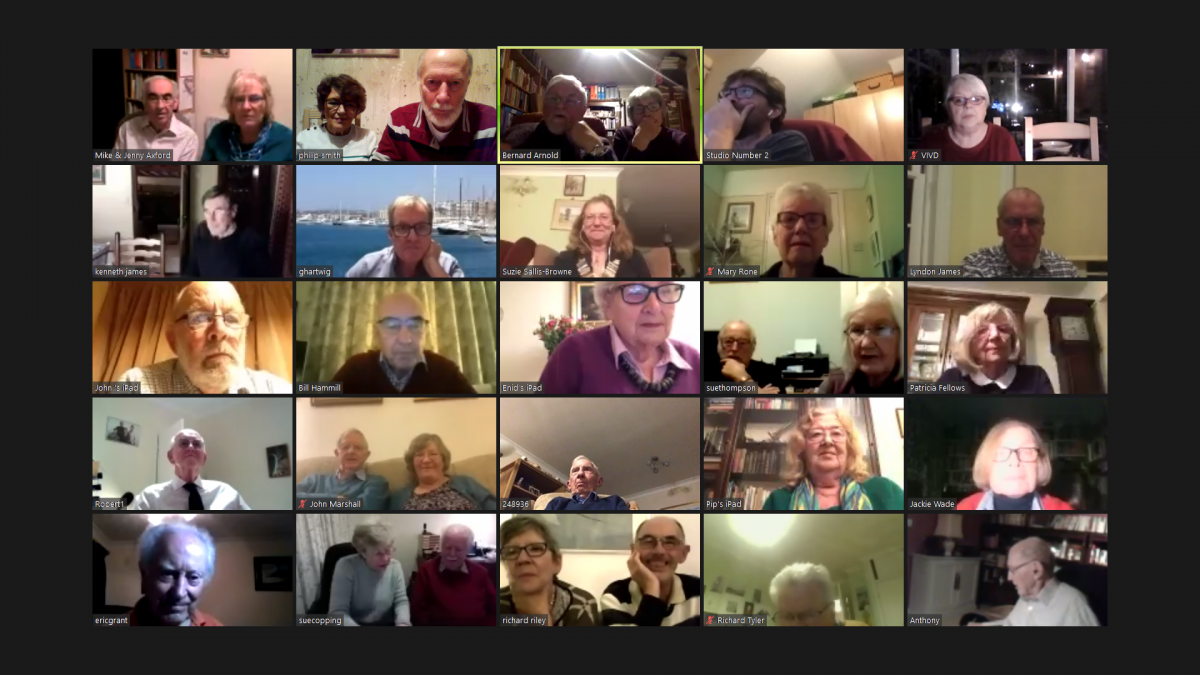 This week Ely Rotary Club was very pleased to have as its guest speaker the journalist John Humphrys.  He was insistent that he wanted to be asked questions, rather than just talk, and the first one was concerned with the charity he founded fifteen years ago, Kitchen Table Charities Trust.  After telling of the terrible poverty he had seen as a BBC correspondent in Africa, he decided to set this up, but without salaries or expenses, so that every penny raised could go to where it was needed, which was basically education.

John was then asked about Mastermind, giving some interesting behind the scenes information about the programme , which is now filmed in Northern Ireland.  More questions came in ranging from the Welsh Rugby team, to the International Aid Budget as well as how the different applications are dealt with.  The evening ended with John giving an impersonation of the Queen refusing to give him an interview on the Today programme!  Ely Rotary Club was pleased to tell John that it was able to donate £600 to Kitchen Table Charities Trust. 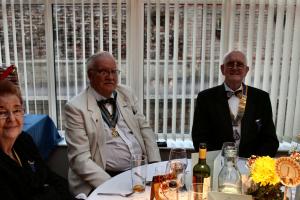 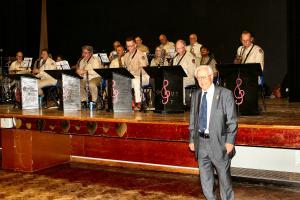 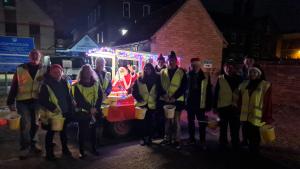 more Still standing at the end of one night's collections

more This years display was again put on by the Rotary clubs of Ely, Hereward and Soham with great support from the District scouts 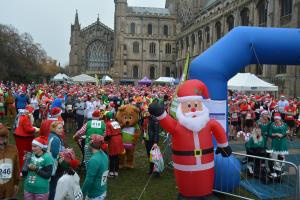 more Once again a great day out for all the family in glorious weather. 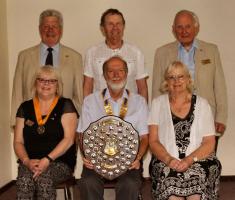 more Our winning team from this years event, won on a tie-break 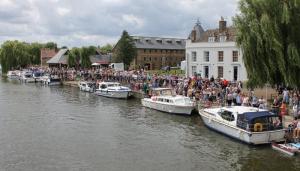