“Huge thanks” from Uganda to Rotary in Kinver and Bewdley.

This is an update on the support provided to the village of Kititi in Eastern Uganda. 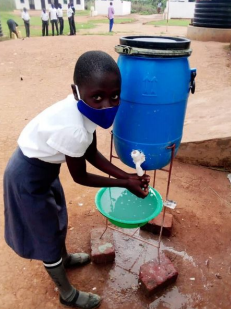 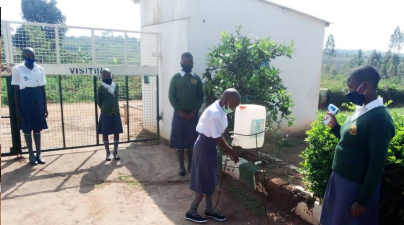 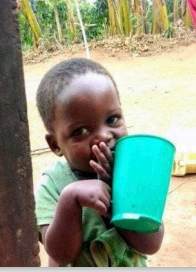 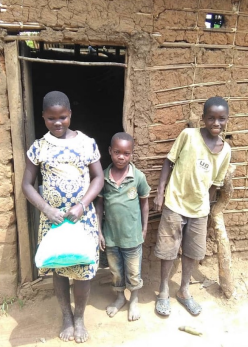 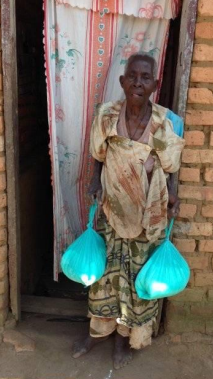 “Huge thanks” have been sent from a village in Uganda to members of the Rotary clubs of Kinver and Bewdley for funds raised from projects undertaken before the pandemic hit the U.K. and diverted all the clubs’ charitable efforts towards supporting local food banks and others hit by the Corona virus.

Earlier this year the two clubs raised £1,000 which was matched a grant from  another of the Rotary organisation’s funds to enable a £2,000 gift to be sent to the village of Kititi under the Planting for Hope in Uganda initiative.  The funds arrived at the same time as the pandemic hit the African country, shortly followed by an invasion of locusts – a combination which resulted in the most extreme hardship.

Rapid action by the Ugandan government to deal with Covid 19 by closing all borders and the  imposition of a strict curfew resulted in rural villagers being unable to travel to work in their fields. For Planting for Hope Uganda this was a disaster as 36,000 pineapples  could not be harvested and sold while the plague of locusts later laid waste to food crops leading to soaring prices for staple necessities.

The £2,000 has been spent on maize meal, soap, jerry cans and nails to build hand washing stations round the village,  malaria tablets and seeds to plant for the next harvest as well as  ensuring that the people of Kititi had at least one meal a day.

Rtn Ian Maddock, who heads Kinver Rotary Club’s International team, says: “All the fund raising we have been able to carry out since March has been directed towards supporting local food banks, so it was good to hear from Kate Oakley, our local link with Kititi, that she had managed to get our £2,000 into Uganda in time for it to be of great benefit to the village.

Mrs Oakley, a  regular visitor to Kititi, adds: “Apollo Saku, who runs the Kititi project, has done a brilliant job in keeping everybody safe and fed; and he sends huge thanks to the Rotary clubs of Kinver and Bewdley from everybody at Cornerstone School which has received significant support from the two clubs, and the entire village.” 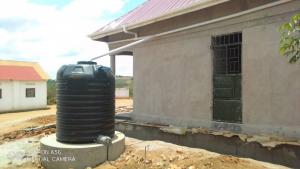 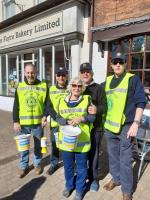 more Kinver Rotary Club is delighted to congratulate Kate Oakley, founder of the charity Planting for Hope Uganda, has been selected by Rotary in Great Britain and Ireland as one of only six recipients of the prestigious RGBI Community Champions Award.

more Over £10,000 has already been raised towards this project.

more Update on the Crowd funded project for a girls Doritory. 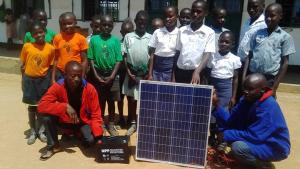 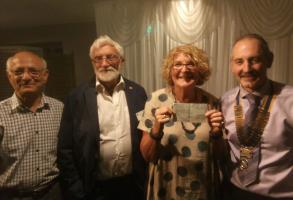 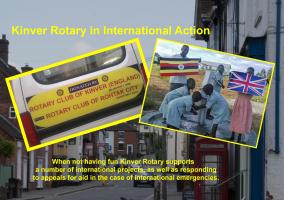 back Rotary is an international organisation. The work we undertake outside the UK can be just Kinver or working with Other clubs throughout the world.