Today Santa turned up at Ramsgate harbour, without his reindeer. Looks like he was checking out on some other kind of transport instead of the sleigh. 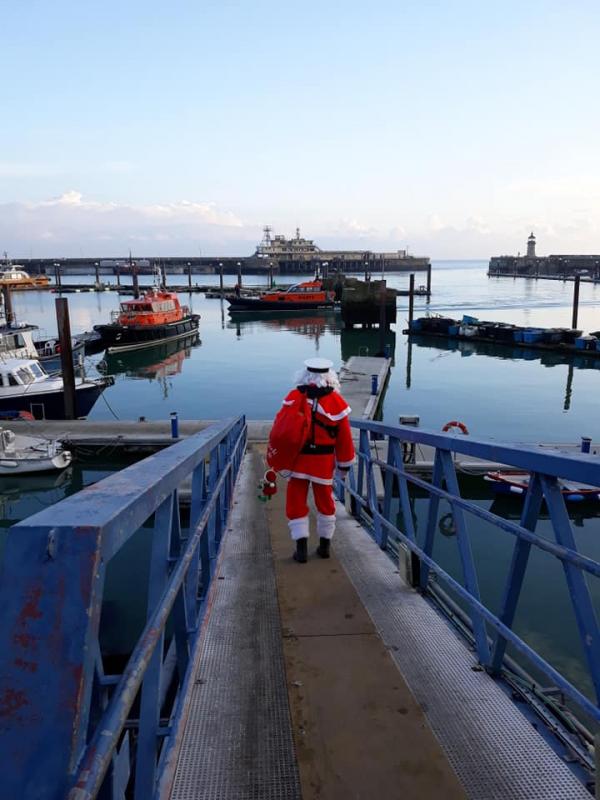 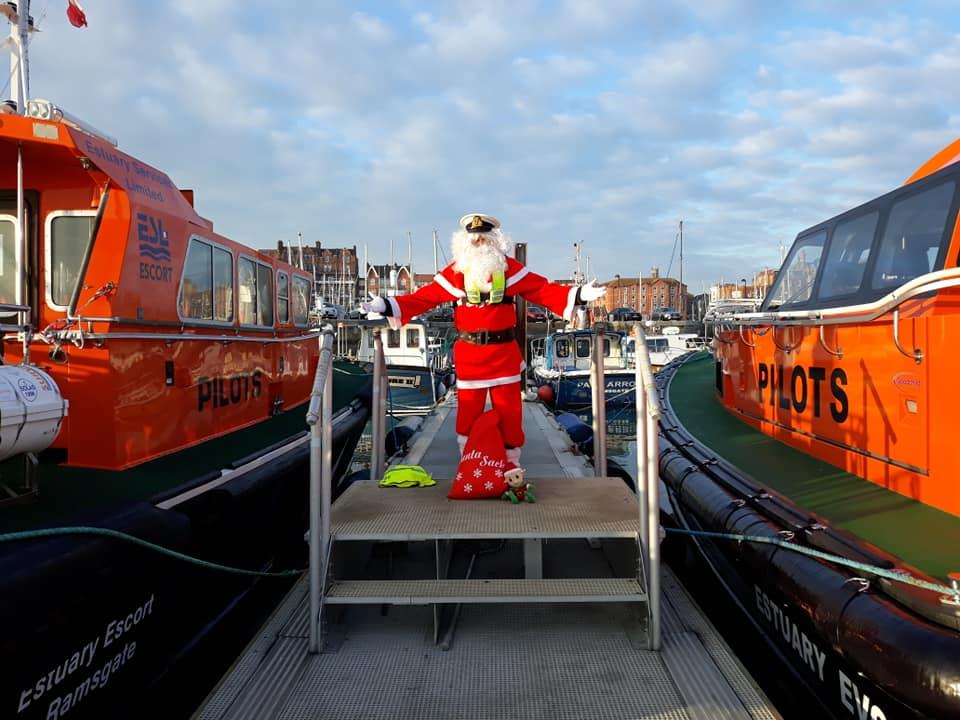 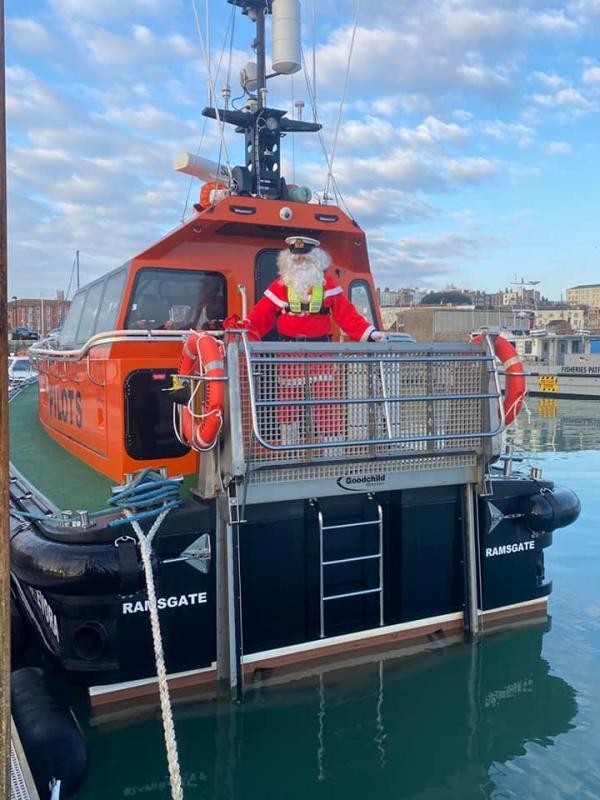 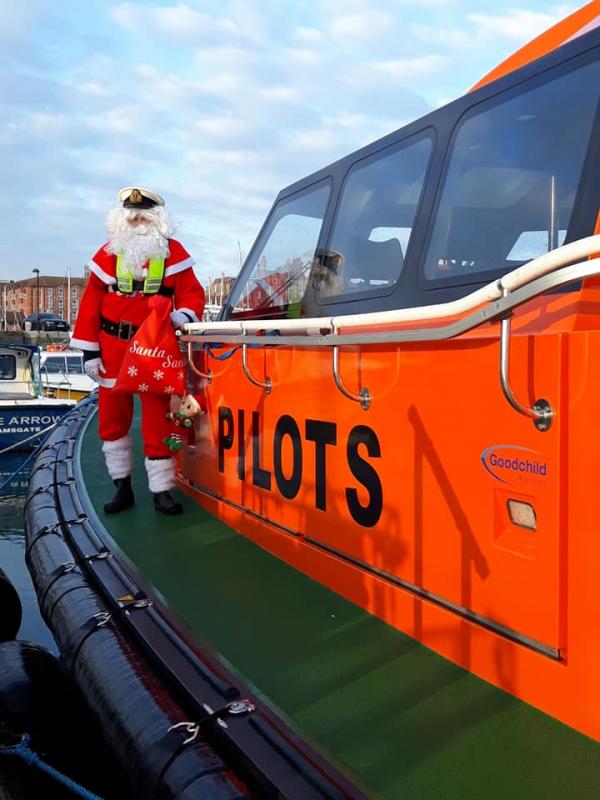 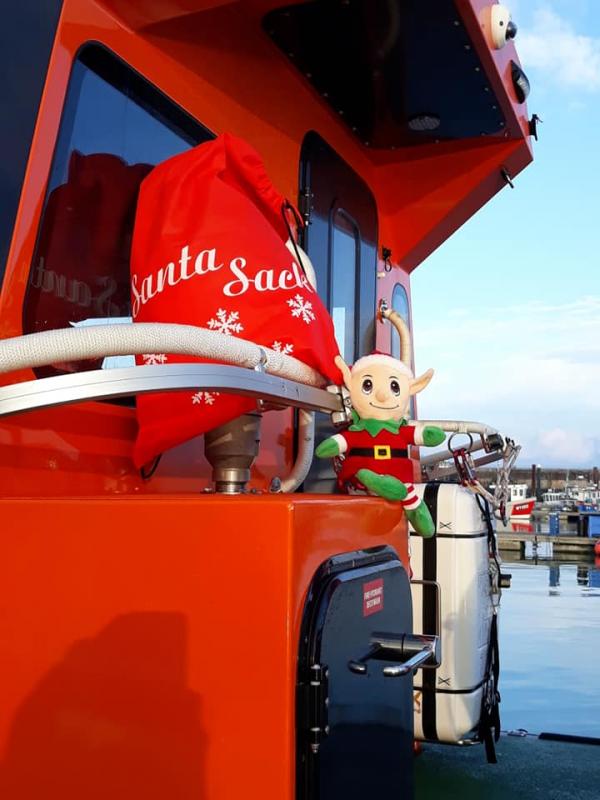 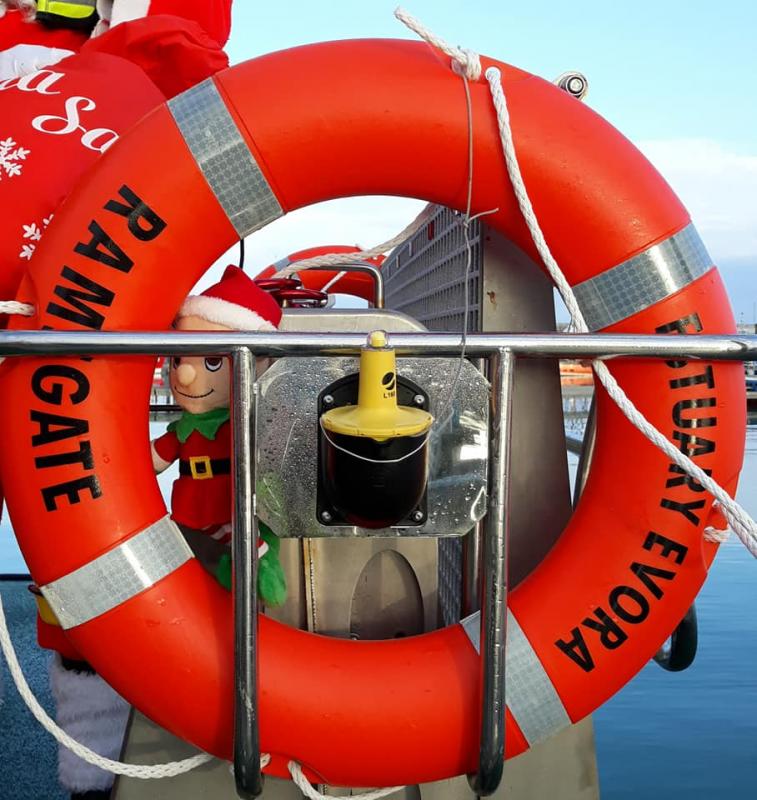 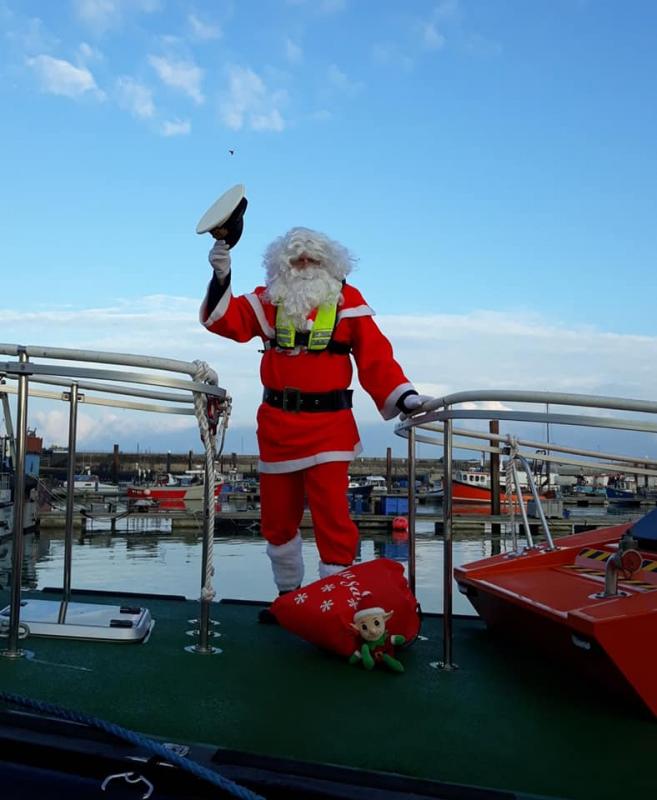 Pop-Up Santa's most ambitious idea yet to inhale the oxygen of self-publicity. The reindeer have been furloughed today and he needed to find some other way of delivering presents over Christmas in case they're not allowed to be out on Christmas Eve. What better form of alternative transport than a sleek fast and altogether spectaclur Pilot Boat. Just the ticket for our intrepid hero to lift his fame to even greater heights. But Elf is taking no chances. You will see he is staying close to the lifebelt in case he has to ditch into the sea because oif Santa's antics.

I think the Pilot Boat Captain has asked Ramsgate Lifeboat crew to launch just in case Pop-Up Santa has a nautical accident.