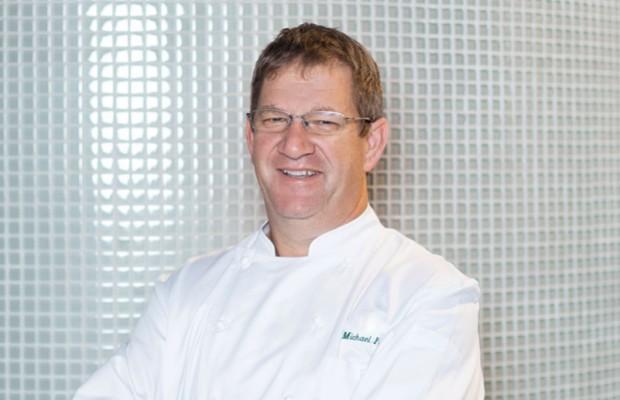 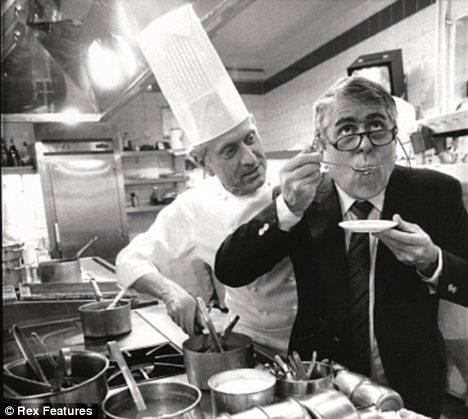 Charter night was held via a zoom meeting and we were able to listen to a guest speaker, Mike Parker Junior, talking about his career as a chef. Mike, who was brought up in Weymouth, lives in the US and was able to join our meeting during his 'down time'.

He spoke of his two years working under Michel and Albert Roux who operated the first restaurant in the UK to gain three Michelin stars. Everyone was fascinated by his stories about the celebrities he has met and cooked for including the Queen, Prince Phillip and Barack Obama.

His life is now in America where he cooks for some of the top golfers.