Our Guest Speaker was a British Paralympian who had responsibility for leading and implementing strategy for the Commonwealth Games in Glasgow in 2014. 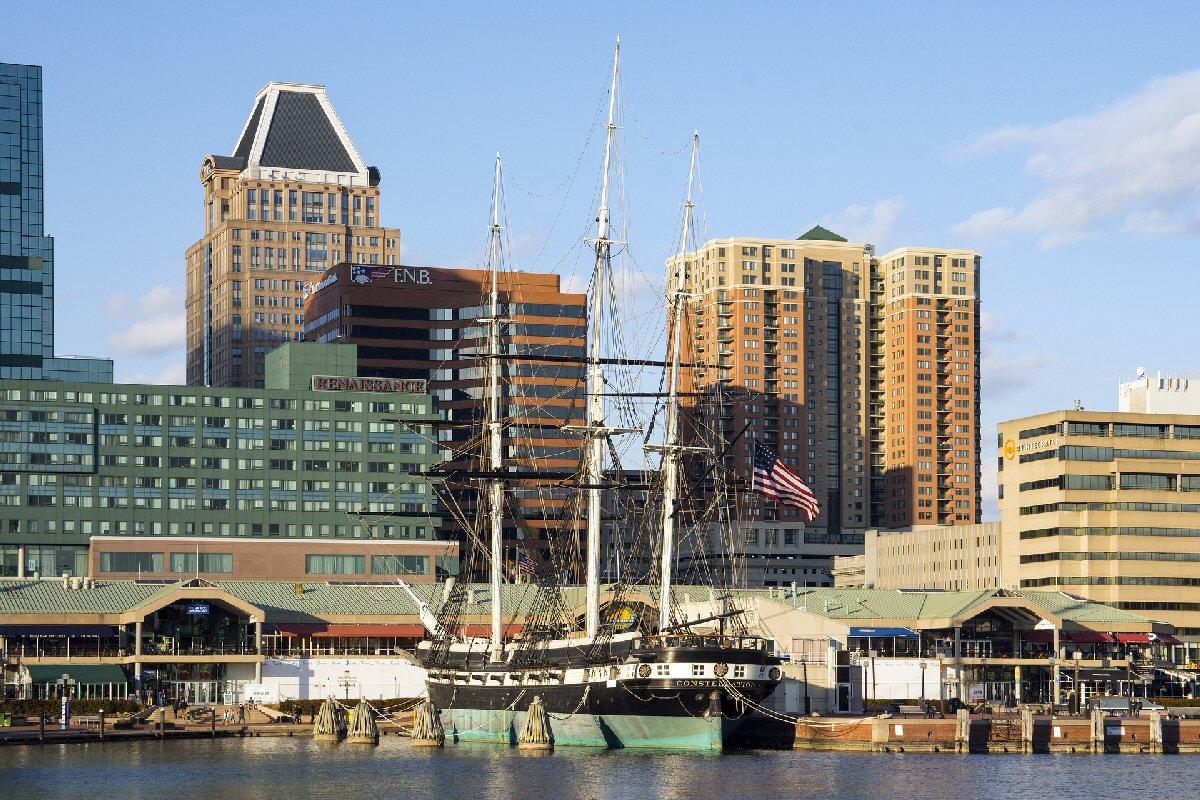 Image by Bruce Emmerling from Pixabay 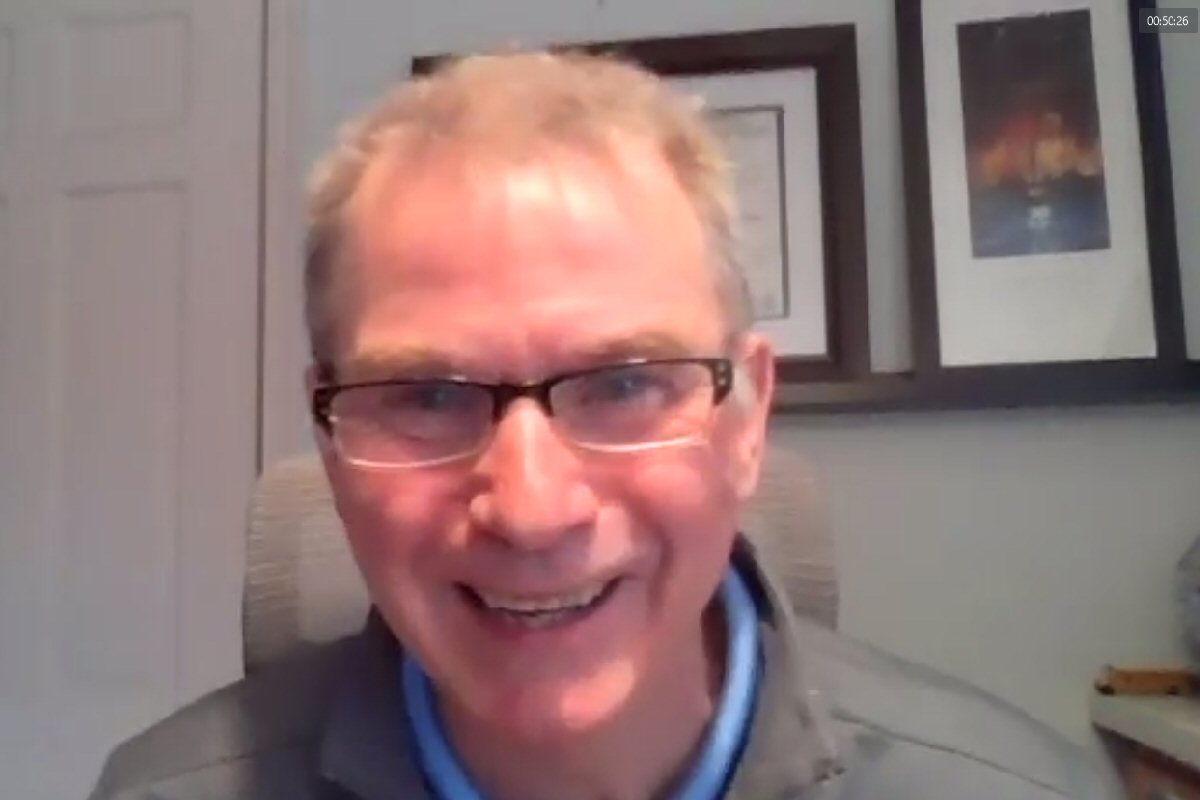 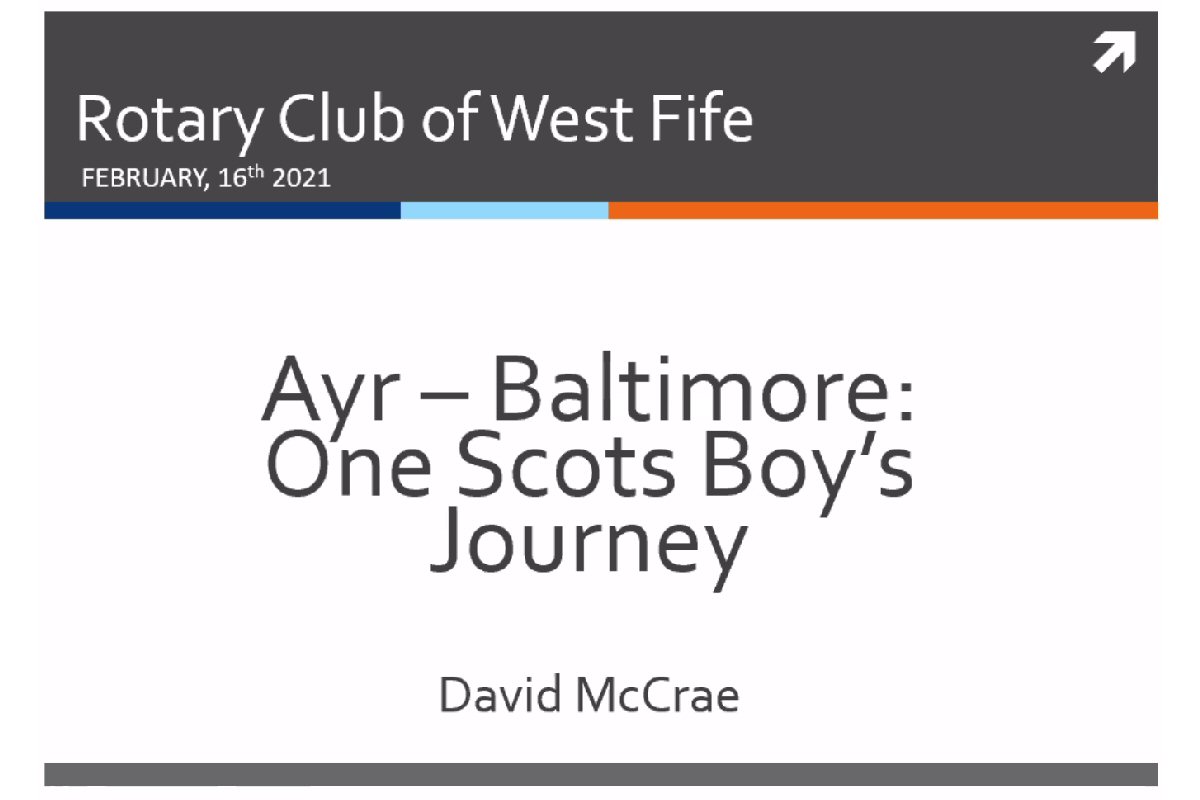 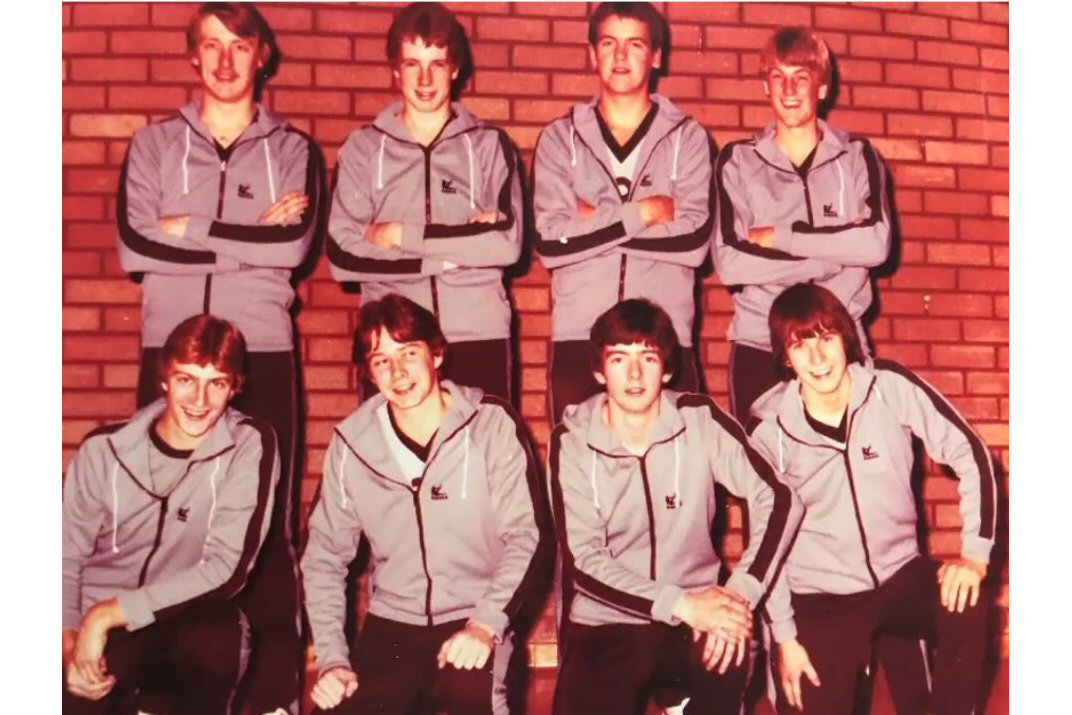 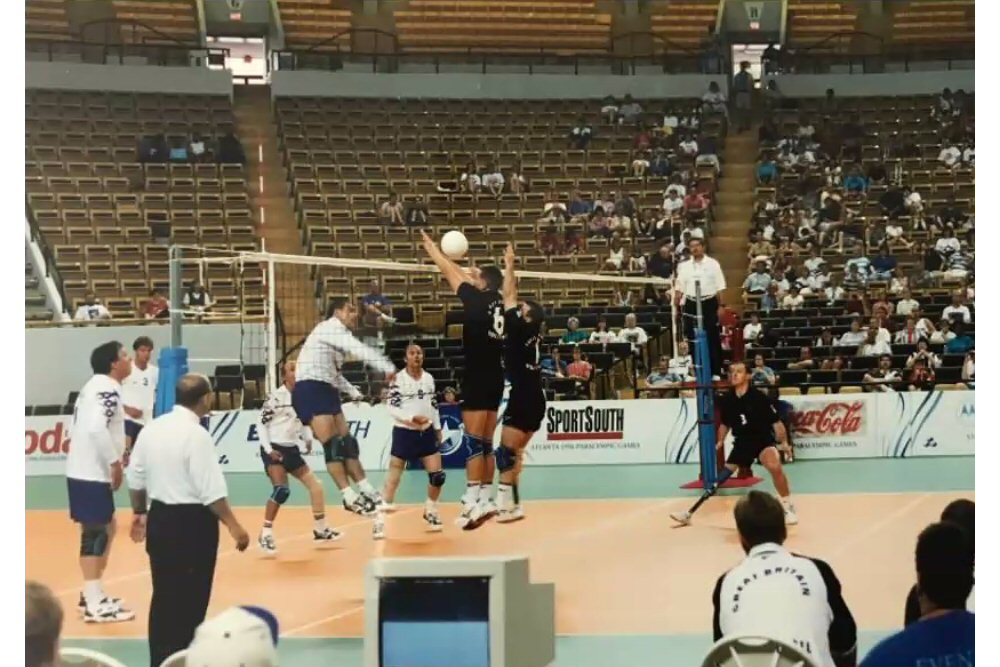 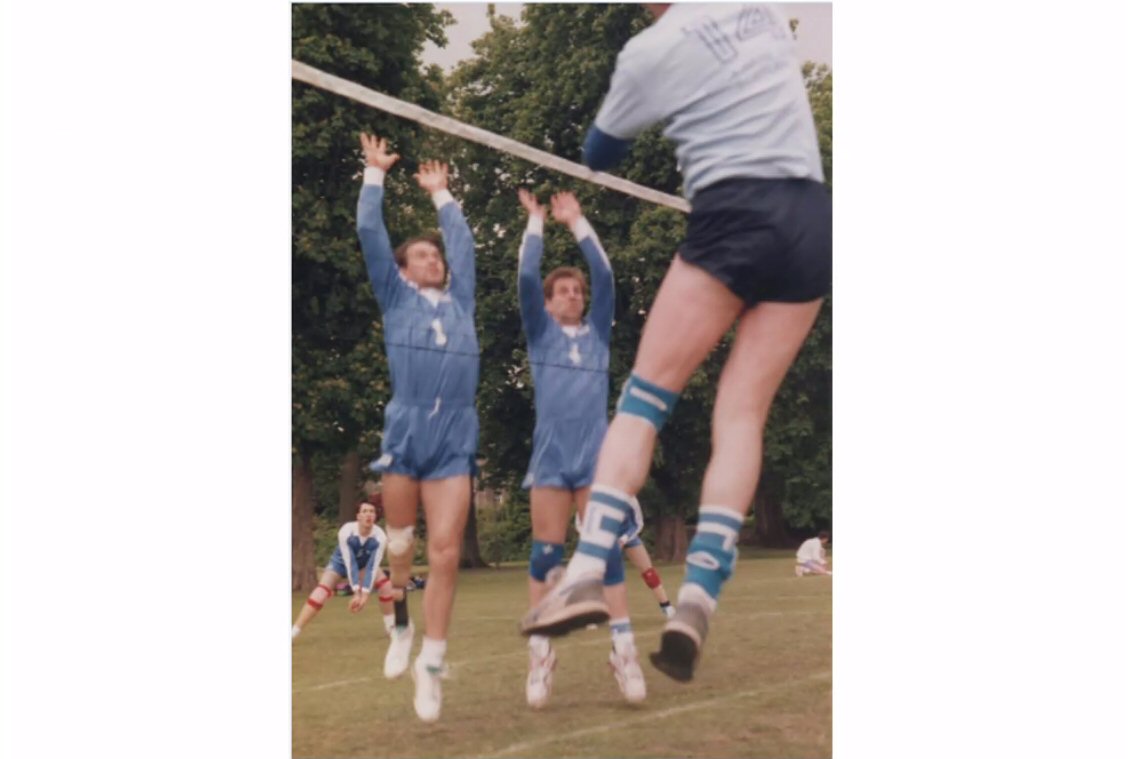 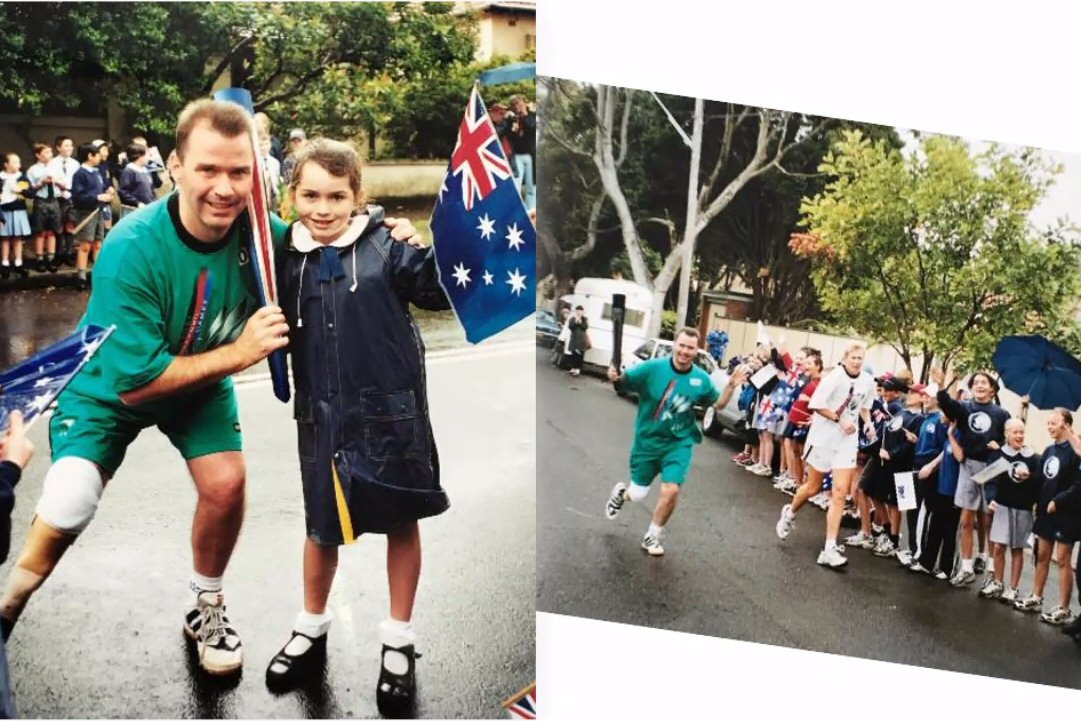 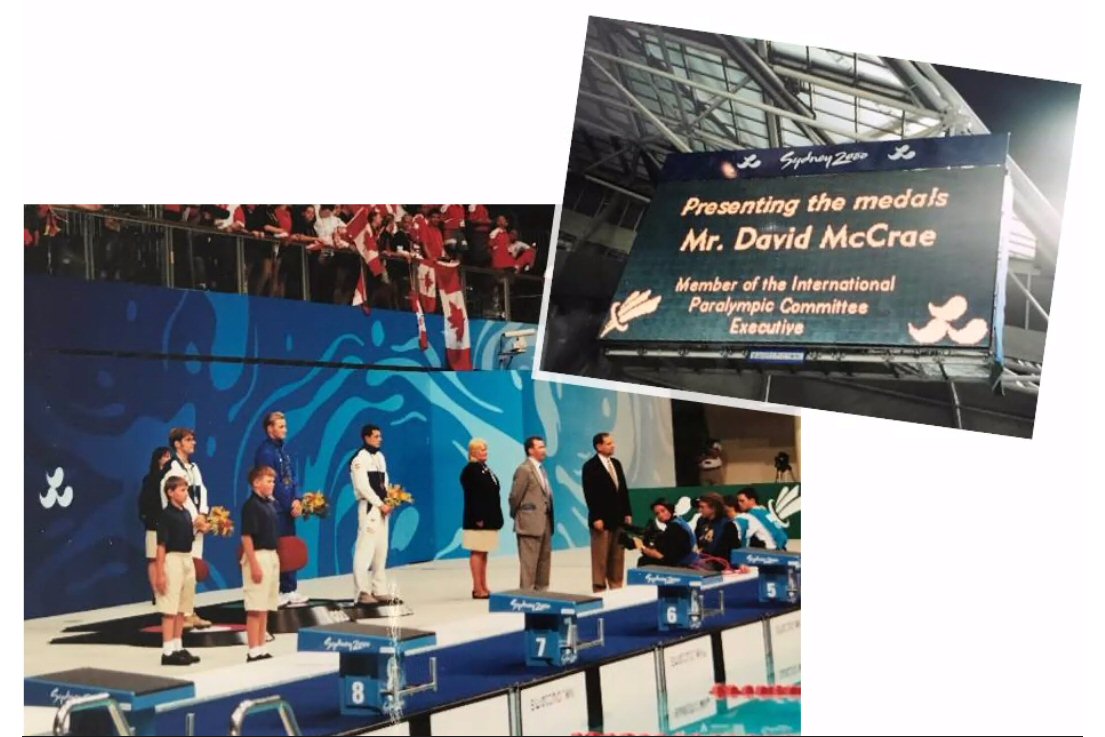 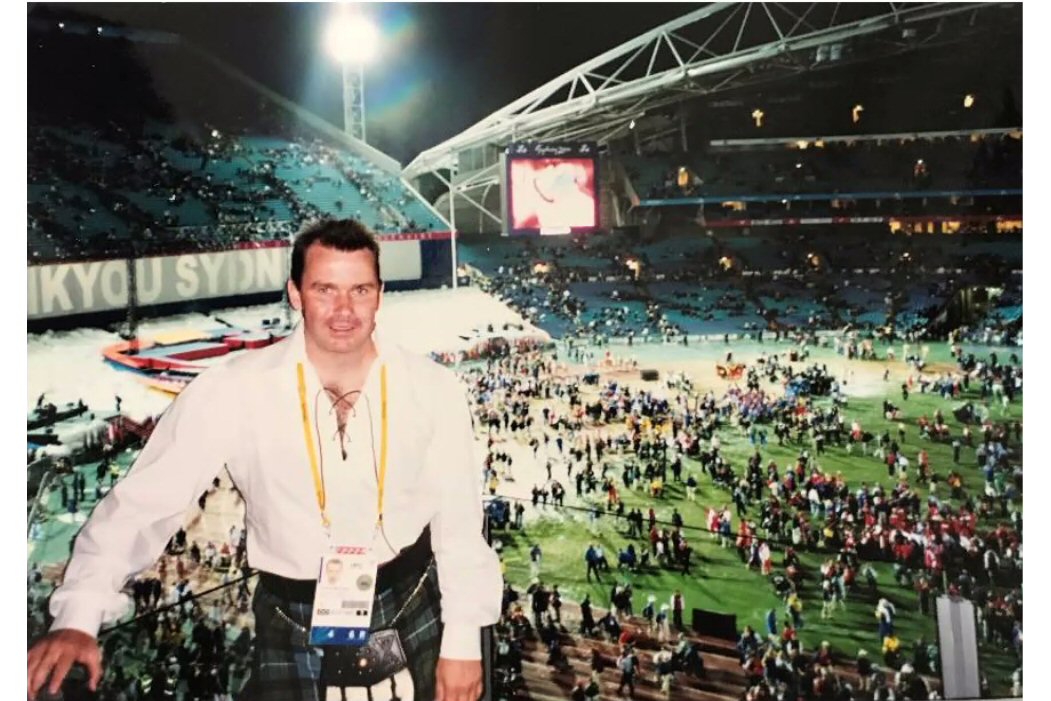 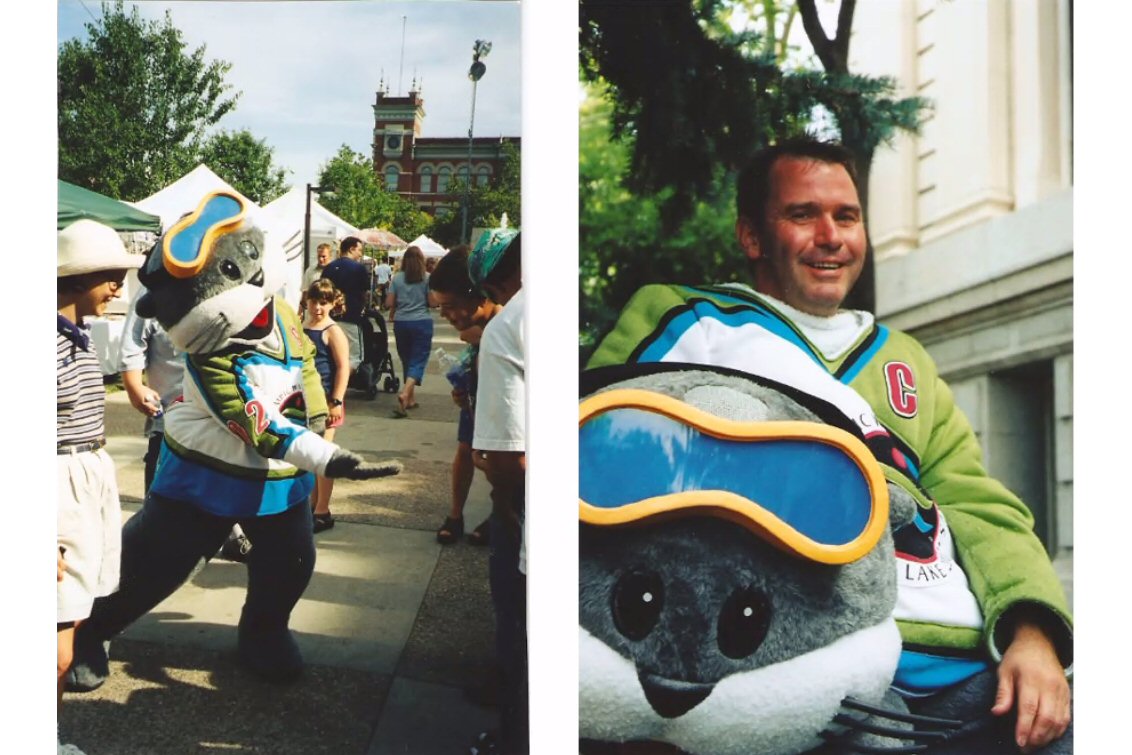 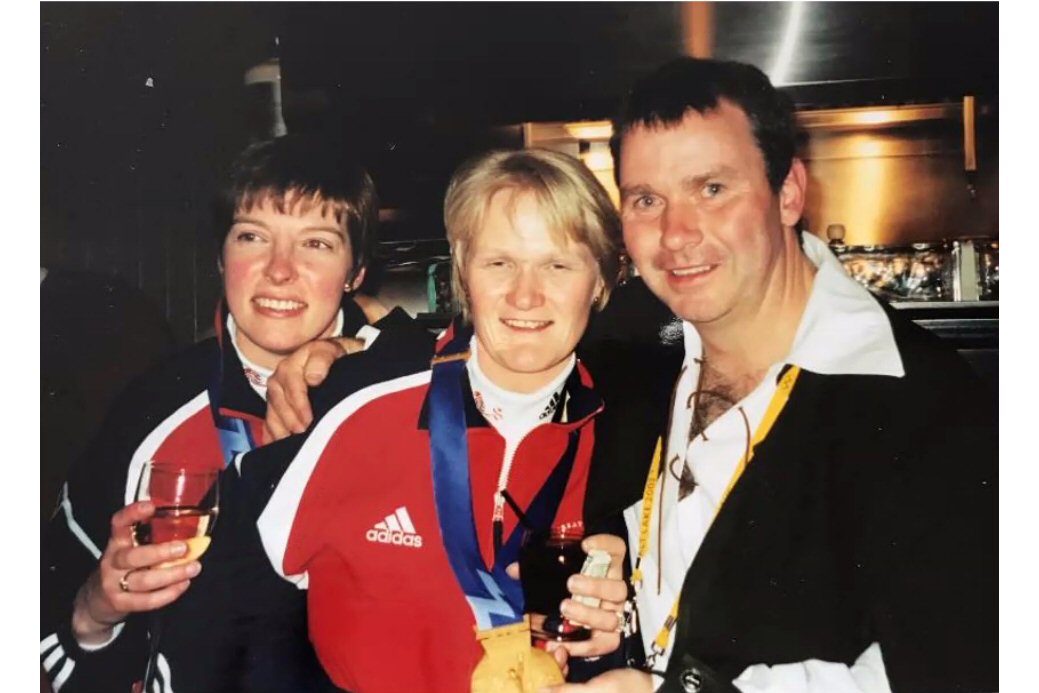 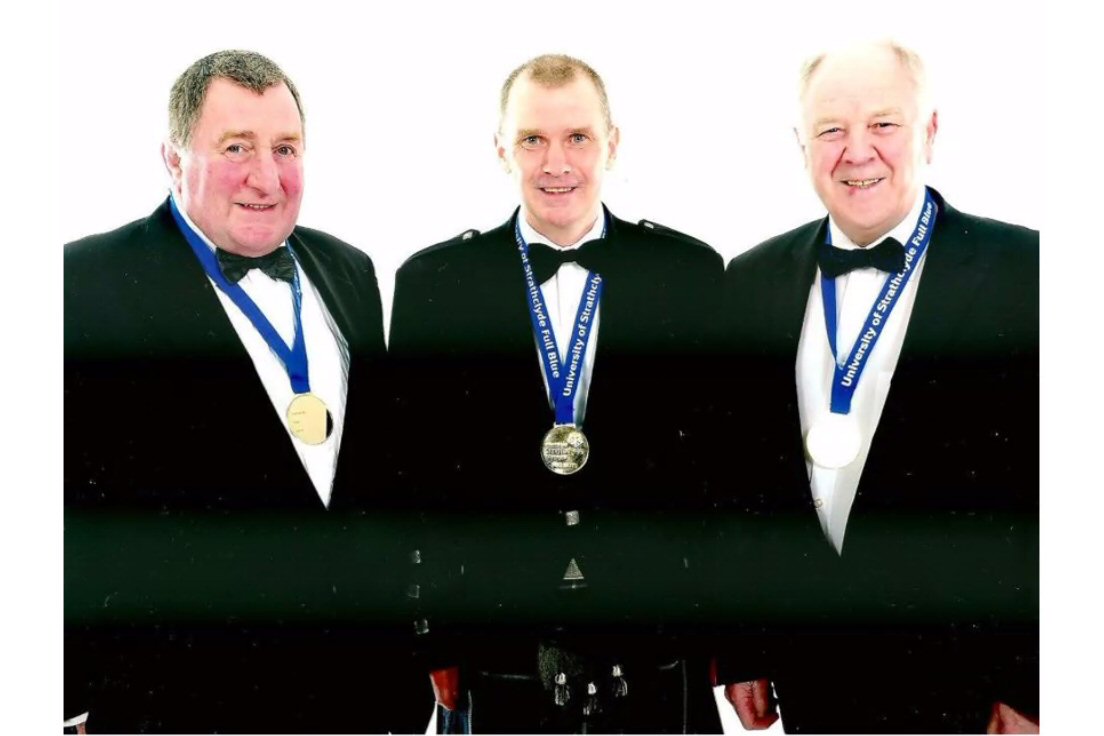 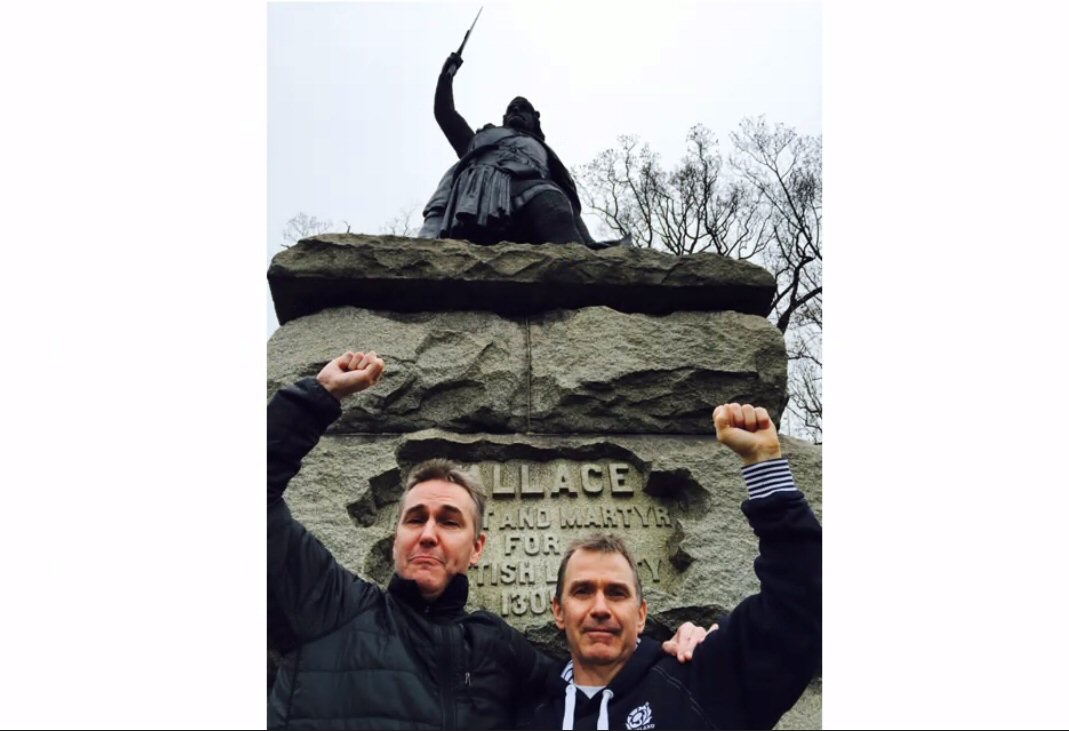 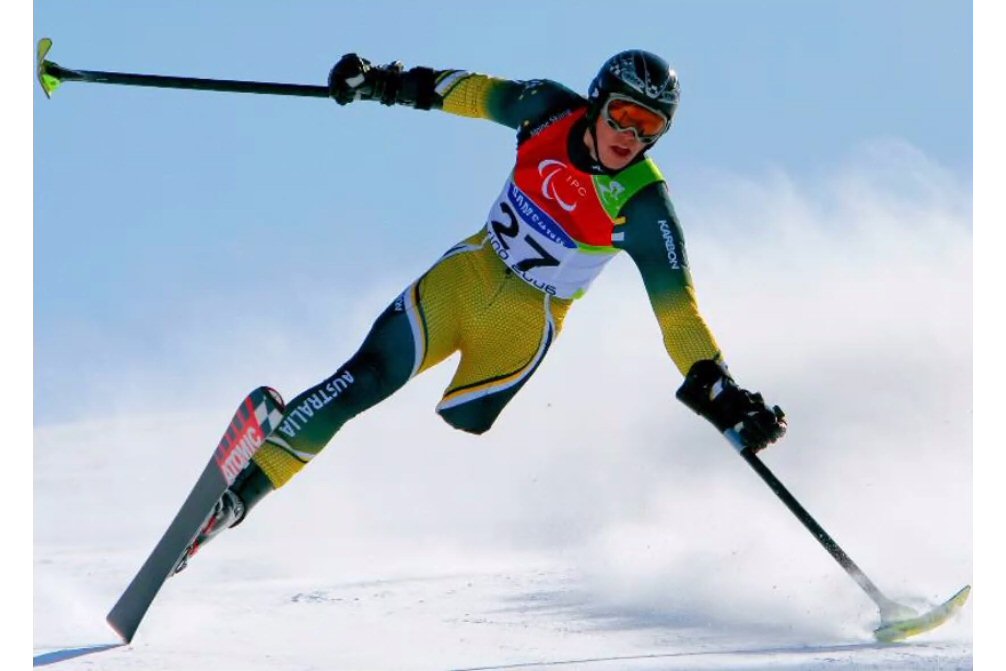 The club was honoured to have an exceptional character address this week’s meeting. A US citizen now living in Baltimore but born and schooled in Ayr, David was a fellow student at Jordanhill with club member Mark Todd forty years ago. In 1981 became first disabled person to be admitted to a physical education college.

Born in early sixties with a congenital defect in his right leg this changed his family’s intention to emigrate to Canada. The condition meant that in effect David has worn an artificial leg all his life.


He described himself as a rough and tumble kid took up swimming at Ayr Swimming Club becoming club champion in 1975. Despite his disability played rugby and was a junior member at Ayr Rugby Club until while in second year at school, it was deemed dangerous for everyone else and was barred. He proudly proclaimed he had a life ban from SRU!

Volleyball was next to come came along for David with the safety of a net between him and his opponents so he could not hurt anyone. He loved the sport, and represented Scotland at schools level.  While still at Ayr Academy he played with Kilmarnock Volleyball Club and was duly invited to play for the GB Paralympic Volleyball Squad.  He claimed that his only disability in volleyball is being 5’9”.

In 1989 he was a bronze medalists with GB defeating USA in Las Vegas at World Volleyball Games.  David went on to appear at numerous games was joint GB flag bearer in Barcelona Paralympics and competed in Atlanta and Sydney.

Became a member of the International Paralympic Committee, chairing it from 1998-2000. Representing Paralympics he was on the IOC representative and met Prince Albert of Monaco and major Olympians Kip Keino, and pole vaulter Sergei Bubka.

Game for anything Dave coupled his job as Assistant Manager of Spectator Transport with being the Olympic mascot Otto the Otter at Salt Lake City at Winter Olympics when UK women curlers won Olympic gold.

He hit a road bump - bacterial infection - while director of transport at Asian Games in Qatar but happily survived. He was conferred with an honorary degree from Glasgow Caledonian.

Dave was Director of Transportation at the 2014 Glasgow Commonwealth Games and is currently a self employed as a Major Event Consultant based in Baltimore, Maryland, USA. A golfer he now enjoys following American sports: American football’s Baltimore Ravens and baseballs, Baltimore Orioles.

David described how Prosetics had improved tremendously during his lifetime. From 1988 Seoul carbon fibre was introduced and since 1990 he had used a flex foot. This apparently provided a huge advantage in sprinting and volleyball where you are jumping.

Past President Sandy Paton proposed the club’s formal vote of thanks thanking David for taking us all over the world. David has had a fantastic career and is still immersed in organising world events. “A truly inspirational story”.