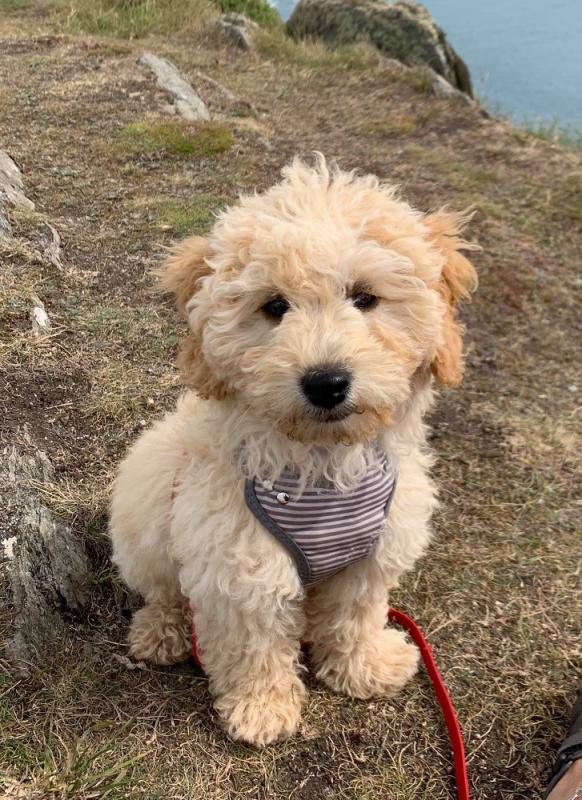 Winners have now been notified. You are still able to donate to the Charities through the facebook page link on this site.

Our Facebook based competition, the virtual Dog Show, finished on Sunday 7th March

With an additional £680 from the March ’50 Club’ draw, we will be able to donate
£1,000 to the Pershore Wellbeing Hub and approximately £335 to Springfield MIND.

The competition received 988 votes and produced the following winners;

Finn won two categories each, with Alfie winning the other. The overall winning dog

was Rebecca Scully’s ‘Indie’ the Cockapoo.

Now, some may remember that the Business Club donated £1,000 and various items

February’s newsletter). It turns out that Indie is something of a celebrity at the school

and her owner, Rebecca Scully, has sent me the following story about Indie and her

role within the school.

weeks old (the day after I collected her). She comes to school every day with me.

Indie has had a hugely positive impact on our community, far more than I ever thought

possible. She is on the gate in the mornings where many children cuddle her, kiss her

and tell her they love her!

She is used as an incentive. Classes spend time walking her and playing ball with her.

Additionally, Indie is used to support children who may be finding things tough. These

levels. The year 2 class also interviewed Indie and I when they were ‘working’ as

advertisers for a dog re-homing centre. They learnt loads about how to care for

animals. Indie is a cockapoo and doesn’t shed which means none of our children have

any adverse reaction to her.

Many of our parents have commented on what an assert Indie is, how children are

excited to come to school to see her.

Our competition was open to all UK residents for VOTING on the Rotary Club of Pershore Facebook   page. Full details of the entry categories and prizes were posted.  Entries and fees via Facebook where you found how to send photos via facebook messenger followed by the Virgin Money Giving link. All winners were  chosen by public vote (Facebook Likes). These are difficult times for many people particularly those suffering from feelings of depression, isolation, lonliness and other mental health issues. Hence, we have chosen to hold a virtual dog show (man's best friend) on Facebook to cheer us up and donate money raised to a local wellbeing group being set up in Pershore and to the MIND charity. The proceeds from this Dog Show competition will benefit the new

Graham Avison, who project managed the Facebook event, was very pleased with the
outcome. “We set out to raise money for the new Pershore Wellbeing Hub and
Springfield MIND, and also to engage with the general public through Facebook. By
achieving both a healthy fund and receiving nearly 1,000 votes on Facebook, we
consider our objectives were met”.
As a ‘thank you’ to all those who supported the competition, entered dogs, sponsored
prizes, donated to the charities or just voted for their favourite dogs, our new friend
‘Lonely’ should have the last word

We  had set a target of £1000 so thankyou for helping us meet this goal. 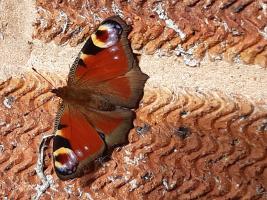 Application Forms for an individual, a charity or a society local to Pershore 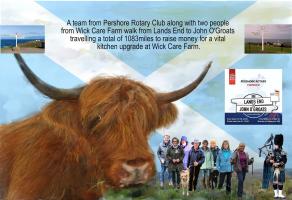 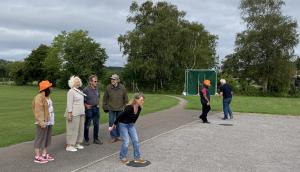 Join our Boules Team for a bit of fun, exercise and sociability.

Support Cheltenham Rotary's drive by donating the cost of your vaccine (£6) to provide funds for poorer countries. Also see examples of how we support local organisations

Tree of Remembrance Book of Names 2021

Project working with Pahar Trust on their 30 for 30 project to renovate classrooms in two schools so they can be used for early years education.

Join us as we work together to support people and charitable work in Pershore and the surrounding area. 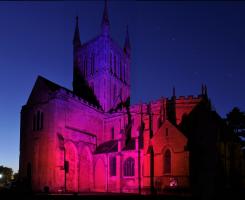 The Rotary Foundation started "End polio now" and has almost eliminated polio throughout the world. Also it provided Pershore Rotary with grants for many of our overseas projects.

Supporting young people from Pershore and the surrounding district. 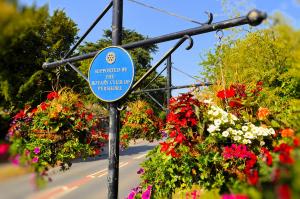 Pershore Rotary takes pride in its local community and has supported "Pershore in Bloom" since 2008. A great welcome to Pershore !

Organisation of activities, social events and visits for all our members.