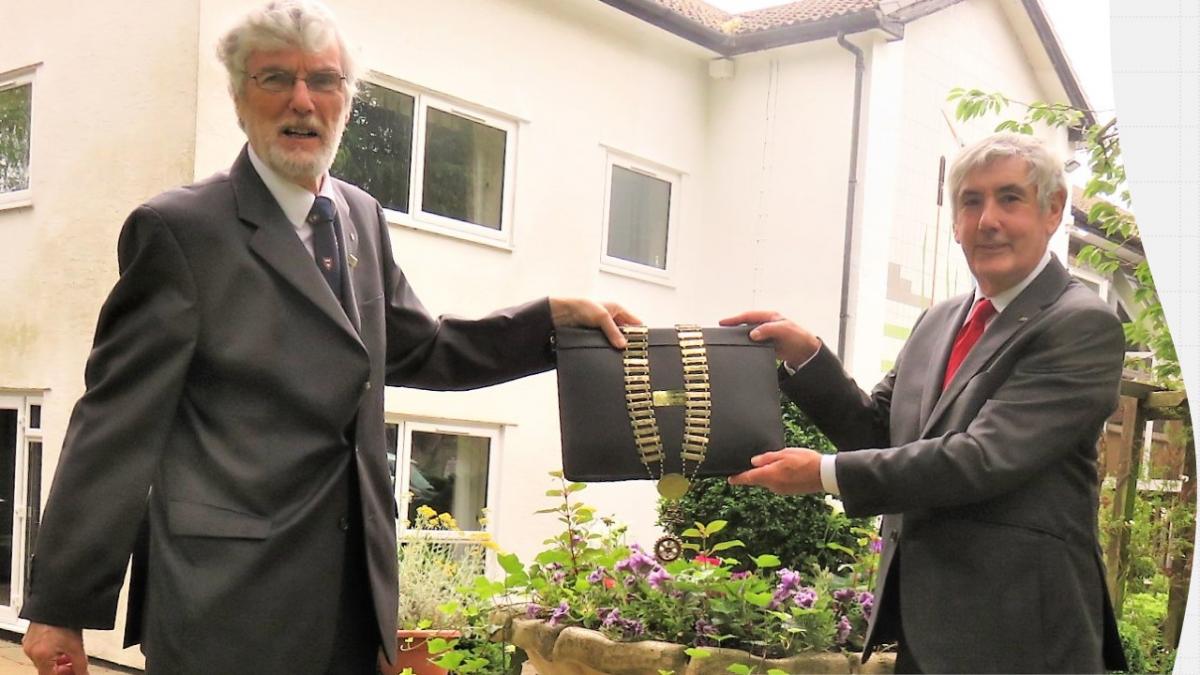 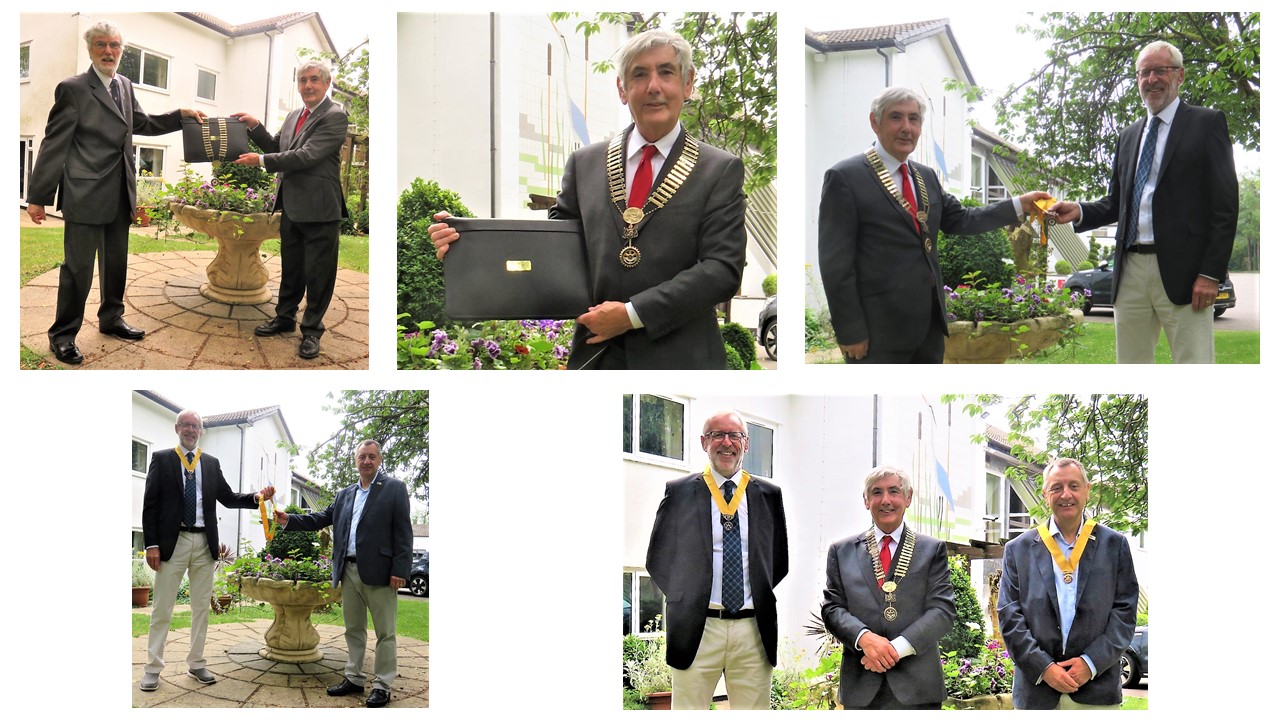 The handovcer of the President's office from Dr. William Williams to John McCarthy. Robin Bratton is handed the position of President Elect and Paul Cheadle as President Nominee. 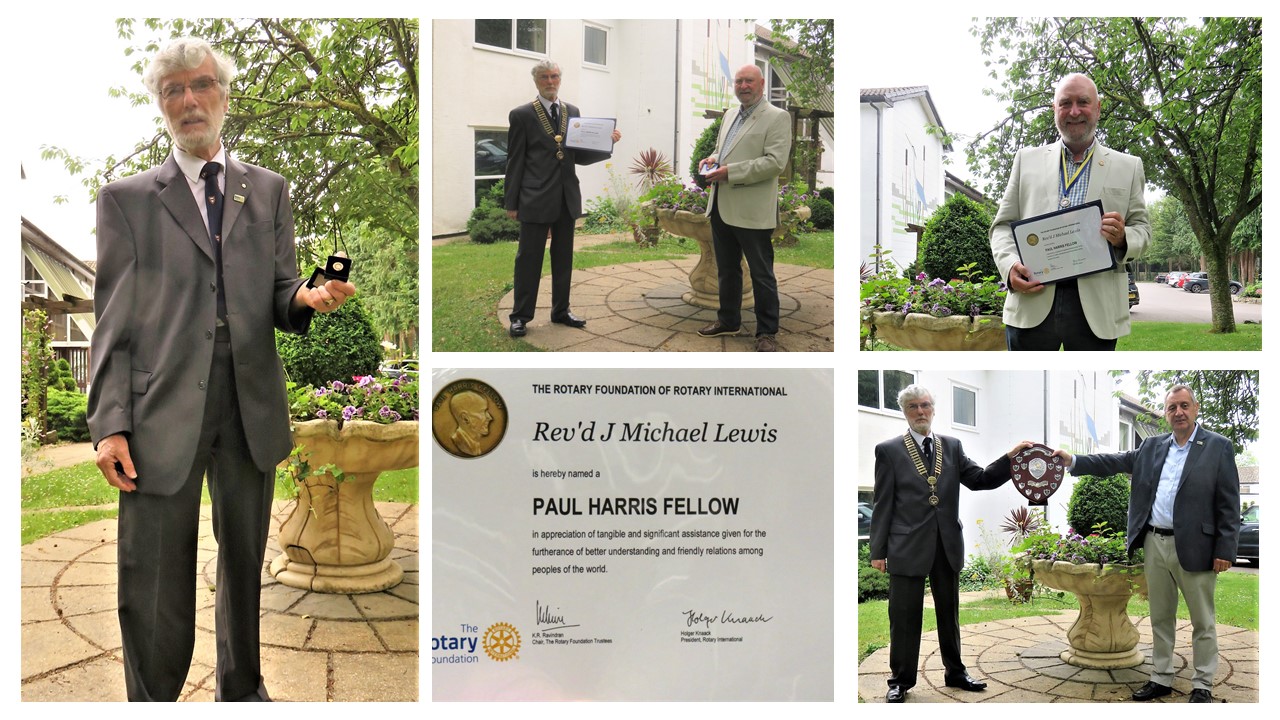