Club President Ron talks of the research he undertook into the Manuel family. 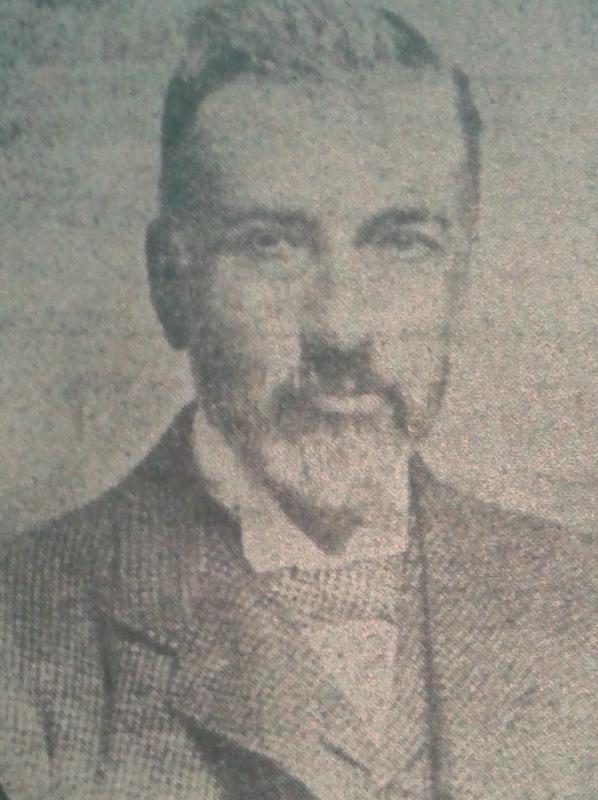 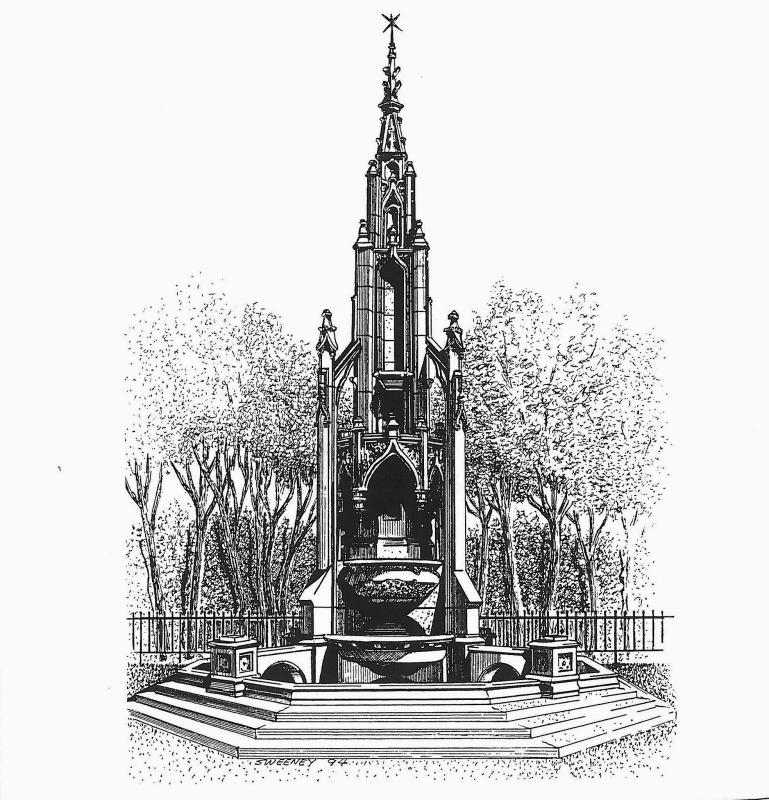 Another well-attended meeting of Hawick's Rotarians, using Zoom, took place on 4th March. The speaker this time was Club President Ron Smith who told members of his researches into John Manuel, Hawick's Master of Works and Burgh Surveyor between 1874 and 1900.

Ron's interest in John Manuel had begun in 1990 when his family moved into John's former house in Fenwick Park, and he wanted to provide information on the history of that house to the Bed & Breakfast guests that they would receive.

John had initially been appointed as Roads Surveyor for the Hawick area, but to that was immediately added Road Surveyor for Liddesdale, and Master of Works / Burgh Surveyor, as well as his undertaking architectural commissions for Hawick School Board and for the Hawick Working Men's Building & Investment Co., and for private clients.

Ron's researches revealed that John was at the heart of the very many changes taking place in the town during the final quarter century of Victorian times. John's work had for example involved the provision of clean water from both the Allan Water and Dod Burn schemes, the provision of sewerage services, the nature of the road surfaces, and a general town planning rôle as the town developed. Ron acknowledged that there had at times been debate over John's many rôles overlapping and indeed bringing conflicts of interest, and that pressures on him led to ill health and to his death at 62 in 1900.

Chief among John Manuel's social activities had been the Golf Club, of which he was one of three founder members, but he was also a singer, a bowler, a curler and a Mason.

Ron then spoke of John's five children. John Junior became an architect latterly working in Manitoba and Alberta, Canada, while two of his sisters also settled there in British Columbia. Another sister Margaret became an accomplished artist and etcher, working in New York City, and a younger brother Francis took up a career in banking with the Bank of Allahabad in India. Lives full of adventures, nurtured by their growing-up in Hawick, and in the case of John and Margaret among Frank Wood's pupils in the Science & Art evening classes at the Buccleuch Memorial.

After a series of questions, Gus Neilson gave a vote of thanks on behalf of members.