Around £25,000 has been donated to help Covid hit organisations and charities in the region by Rotary North East in the year since the first lockdown. 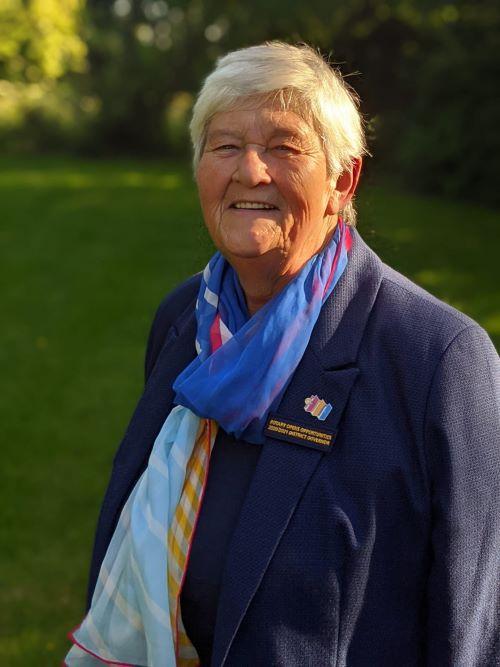 Around £25,000 has been donated to help Covid hit organisations and charities in the region by Rotary North East in the year since the first lockdown.

The regional body advanced £10,350 in April and May last year to North East Rotary clubs – including Rotary Washington Forge - as the pandemic started to bite,  which was match funded by the clubs and distributed to local charities and good causes. This was followed by a further £14,300 in the last month and with more likely to be paid out shortly.

Rotary North East Governor, Barbara Broadbelt, said: ‘The money the regional body has given to our 50 plus clubs supplements the work they have done this year and the many thousands they have also given away in their own communities.’ She said that Rotary North East had funds which it was not spending on its usual and varied events and meetings over the year. So rather than it sitting in an account, it was decided to distribute it among the clubs.  ‘They applied for the money and had to tell us what they were going to do with it, and all has gone to help their communities across the North East.’ She said she was ‘incredibly proud’ of the way Rotary clubs has responded to the needs in their areas. ‘Clubs have supported food banks, volunteered at vaccination centres, held virtual fund raisers and events to raise more money among other things.’

more This project is aimed at increasing the number and availability of 'Community Public Access Defibrillators' (cPADs) across the north-east. This equipment has the potential to save the lives of those experiencing a cardiac arrest. 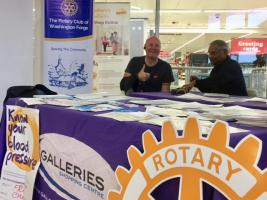 more We again supported this Rotary/Stroke Association initiative by offering free blood pressure checks and advice in The Galleries, Washington. 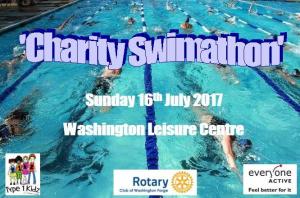 more This year's Swimathon was held again at the 'Everyone Active' Washington Leisure Centre. This year our headline charitable cause was 'T1KZ' - assisting children, young people and families living with Type 1 diabetes in the North East 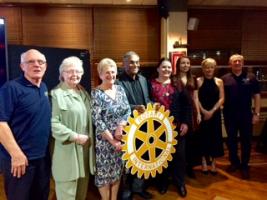 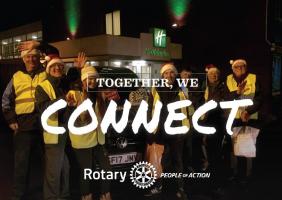 more We again held our annual appeal this year and collected food in the Washington area for distribution through The Salvation Army to families in need.

more Our second Swimathon was held at the 'Everyone Active' Washington Leisure Centre. 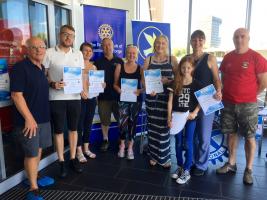 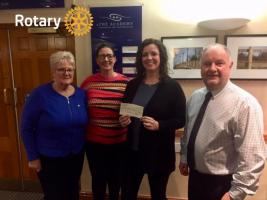 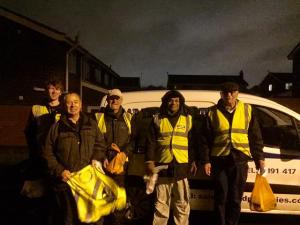 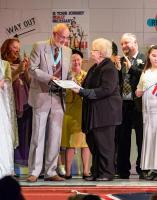 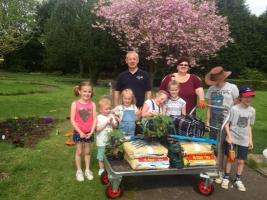 more Provision of tools and equipment 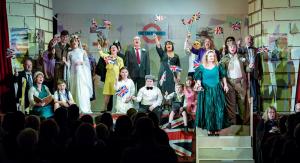 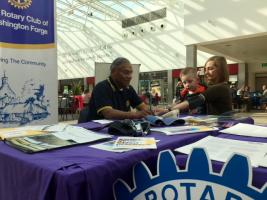 more In support of the work of the Stroke Association we offered free blood pressure checks in The Galleries, Washington. 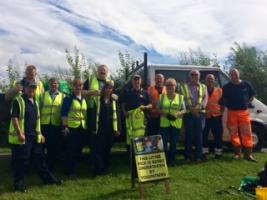 more Working together with other community groups