Speaker: John Marshall, "How to get paid for pratting around" 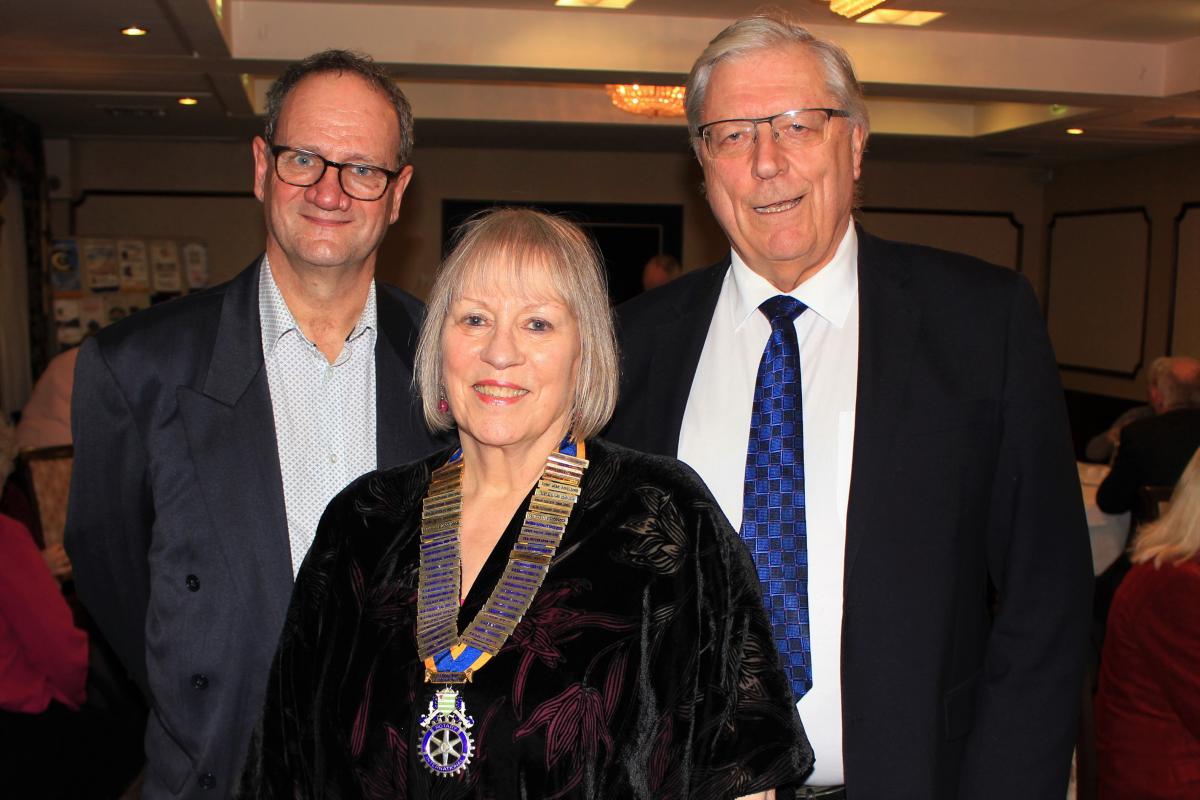 “How to get paid for pratting around” was the title John Marshall gave to his talk.  Not surprisingly he started by saying he finds it difficult when people ask: “What do you do for a living?”  He likes to respond with: “I’m an edutainer” but perhaps a more understandable answer is simply “I talk”.

The facts are that he educates young children, usually in primary schools, in an entertaining and amusing way.  In “creative workshops” and using props he makes history and science fun.  The props he uses include such things as a squid in a bottle, to demonstrate Archimedes Principle, and a pair of women’s tights to show of all things how the colon and bowels work in the human body.  In the history workshops he gets the children to recreate battles and dress up.  Boudica, the queen of the Iceni, repelling the invading Roman army is a popular one.

He works mainly in London schools but also entertains at children’s birthday parties.  He was once paid to travel all the way to Qatar for just 25 minutes’ worth of work.  He’s also worked on a cruise ship out of Southampton bound for the Caribbean, performing for just three quarters of an hour each day.  Once he was the Fat Controller on a Thomas the Tank Engine Day on a heritage railway line, but not being portly enough for that character, he is now more often Dusty or Rusty.

He's sometimes asked to do private bookings and on one of those occasions he “edutained” Katherine Jenkins’ two children.  Other bookings have included BBC Radio Wiltshire and the BBC Countryfile Open Days at Blenheim Palace and he’s also a qualified media trainer.

On behalf of all present, Club member Bob Humphries thanked John for a highly amusing talk.