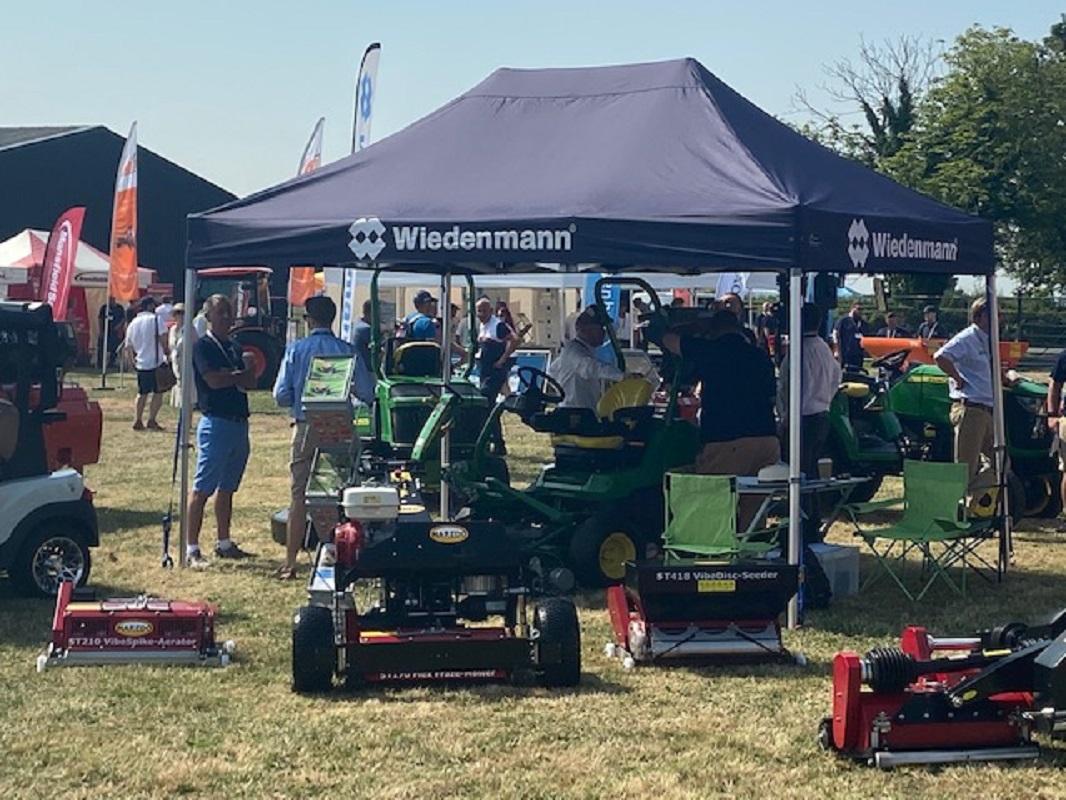 The work of the British and International Golf Greenkeepers Association (BIGGA) was the subject of a talk by club member Gordon Moir. Gordon, a retired director of greenkeeping at St Andrews Links, is vice-president of BIGGA and will take over the presidency in January. Gordon said that the organisation had over 6000 members mostly in the UK but also in Europe and the US. The first British greenkeeping association was founded in 1908 and BIGGA was formed in 1987 when three separate UK groups merged. Backing for the merged association came from the R&A and BIGGA’s first chairman was Walter Woods, former head greenkeeper of the Old Course at St Andrews. The aim of the association was to highlight and better recognise the skills of greens staff and to support further education of members.  There was initially some reluctance from clubs and club secretaries to back the new greenkeeping organisation. The UK was split into five regions each with two representatives and an HQ was set up near York. There were no funds to have its own golf course. BIGGA produces a monthly magazine, GreenKeeping International, and its website covers areas of available jobs, educational resources and seminars. There is also high engagement with social media. BIGGA offers members an HR helpline, stress helpline for personal well-being, accident insurance and a benevolent fund. There is available an extensive library and various other educational materials and golf clubs can get help and advice on course maintenance. BIGGA promotes continual professional development and also offers scholarships to younger greens staff. The association, with backing from the R&A, sends 50 or so members to the Open championship to assist with course work. At the recent women’s Open at Carnoustie there were five female greenkeepers in attendance including one, Natasha, from St Andrews. Another female greenkeeper, Gleneagles’ environmental officer, was also there and Gordon said she had been the driving force in a previous post at Dundonald Links in a project to re-establish a blue butterfly population along a large portion of the Ayrshire coastline. BIGGA is represented on the UK pesticide control body and also the UK Parliamentary Group and gave advice on Covid measures. Gordon said BIGGA held a large annual event for members and trade exhibitors at Harrogate which attracted over 7000 people. There were workshops and presentations on a wide variety of topics and the event ended with an awards ceremony marking the achievements of greenkeepers. Grace Morris proposed a vote of thanks to Gordon for his interesting and informative talk.