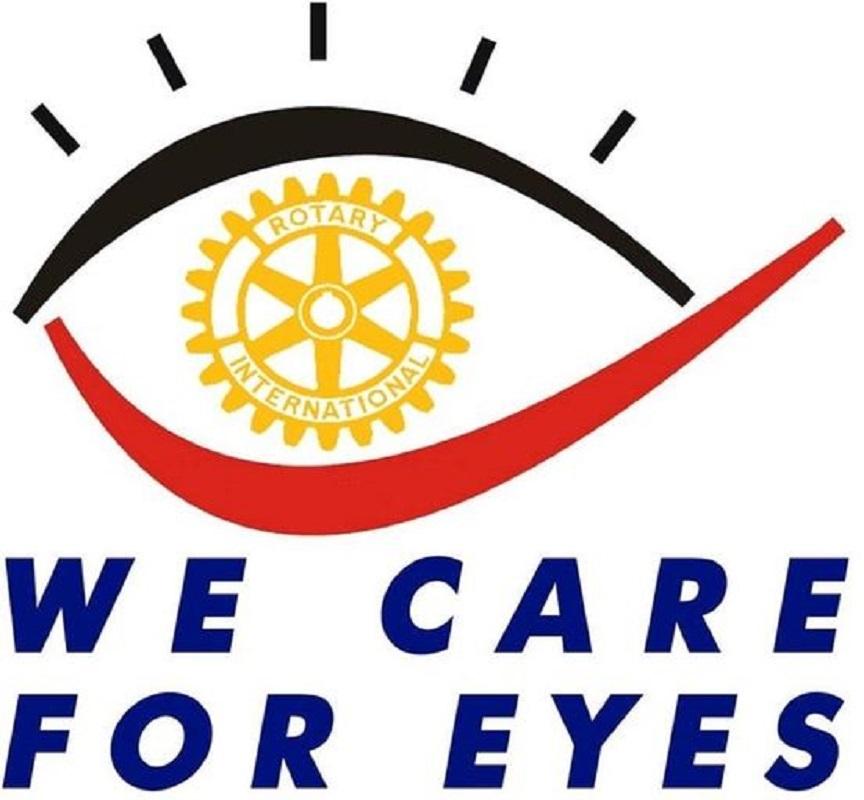 The Club was visited online by Alun Morgan, President Elect of Alloa Rotary Club and also Assistant Governor of District 1010.

Alun described a Rotary project which was founded in 1998. Entitled GLOBALSIGHTSOLUTIONS  (GSS) it was designed to restore sight to sufferers worldwide. Alun’s explanation of the numbers involved – some 650 million people worldwide require access to aid for a wide variety of sight problems – was something of a surprise to his audience.

Of that number, in the region of 50 million suffer from what is known as “avoidable blindness”. About 18 million of all ages in India and a similar number on the African continent have eye defects, mostly as a result of poverty, poor diet, poor education, genetic issues and a lack of water and poor sanitation.

GSS assesses and helps mainly in the cases of cataracts and glaucoma which can be treated by basic surgery. The relatively small sum of £15 can fund one operation, which in use have restored sight to 80% of those treated. Until now GSS has provided funding for around 80 permanent eye hospitals or departments in existing hospitals across the Globe. However, most are sited in India, where 30% of the World’s poor exist. It is the project’s aim to provide free eye care for the poor, provide training for eye surgeons, equipment and even travel to the hospitals for those in remote areas.

Alun reckons a new hospital – using existing buildings – can be fully equipped for 90,000 dollars, much of which is raised by Rotary clubs across the world. Sustainability is critical, hence the need for continued fund-raising. Five further hospitals in India are in the pipeline.

Kilrymont President Mike Dow was swift to note that this was an example of Rotary at its best.

His sentiment was echoed in a vote of thanks by Jim Allison who said such a tremendous presentation outlined that just a £5 donation from each Rotary member would go a long way to saving the sight of many who deserved it.