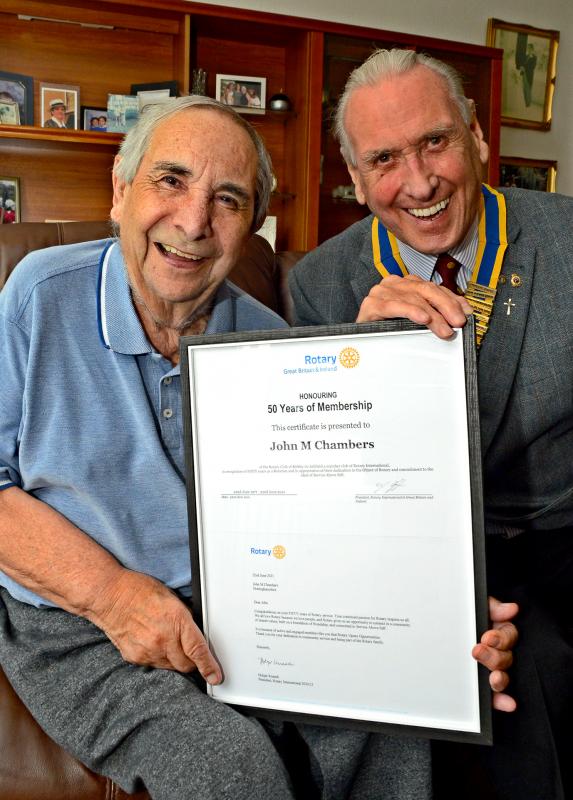 Fifty not out is a great score, particularly in cricket please tell the England team, but fifty years in Kirkby Rotary is fantastic and to commemorate this milestone  Rotarian John Chambers receives his long service citation fom club president Rotarian Eric Ashby.

John, a former head teacher at schools in Kirkby and Sutton, joined the club in 1971, he has held many offices within the club and was president in the late1980's.

During his membership he has been involved in numerous club activities and often he played Santa Clause at Christmas events when the real one was busy elsewhere.  Some of the many changes that have happened during his membership are Rotary's eradictaion programme of Polio worldwide, the introduction of women members into Rotary and many projects both in the community and worldwide.

Read what you can get involved with

Our response to Coronavirus

Our Care Homes are particularly finding things difficult at present

Fundraising at Convoy in the Park at Donington 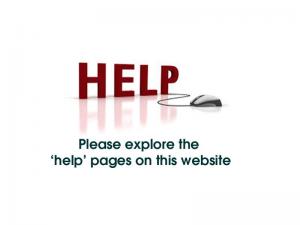 The successful organisations have been announced 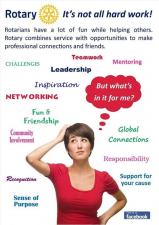 We provided refreshments at a heritage event at Mansfield library

The History of Rotary

Our response to Coronavirus

We are supporting St John's Foodbank through the District Rotary4foodbanks project

See what we get up to 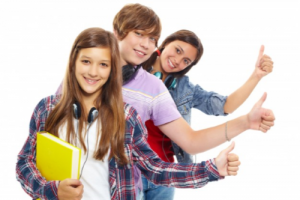 What we can offer