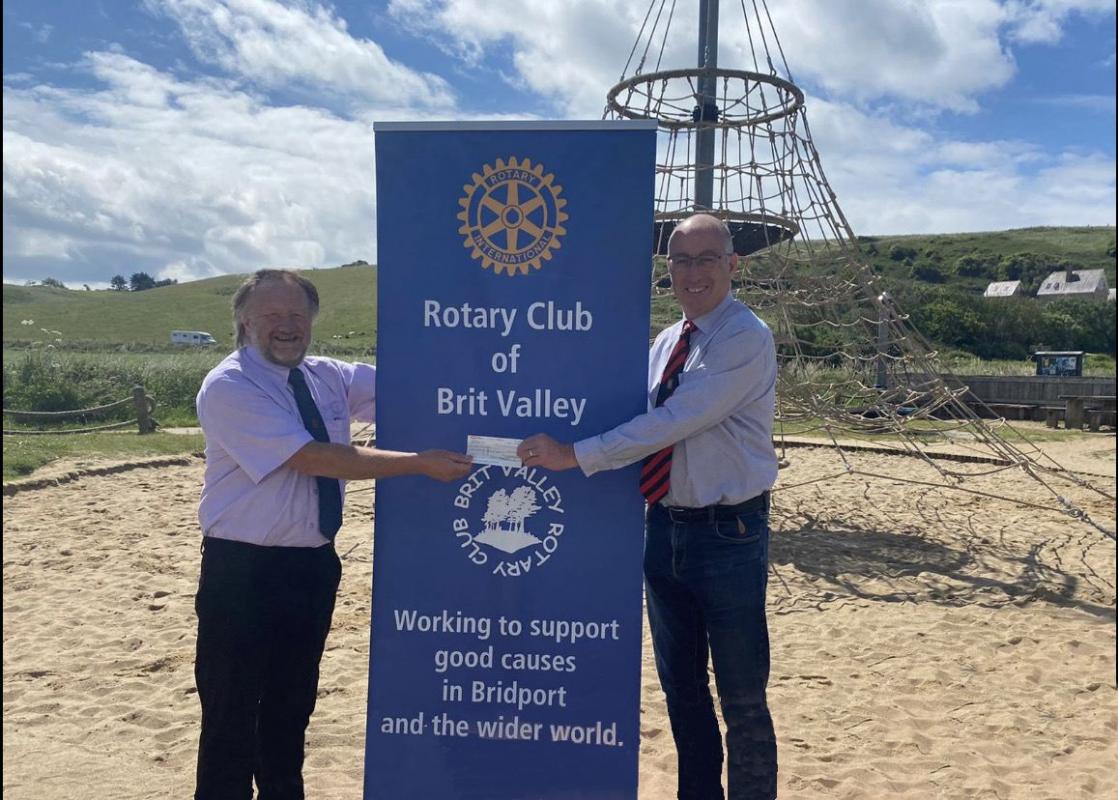 Rotary club members have donated the funds required to replace a swing that was destroyed in an arson attack.

Members of Brit Valley Rotary Club presented a cheque to Bridport Town Council to replace a swing that was destroyed after being set alight at the West Bay Play Area.

The incident occurred in the early hours of the morning of Monday, May 31st at the West Bay Play Area. A fire crew from Bridport Fire Station was called out at 3 am on the day to the small fire at the play area.

Speaking at the time, a spokesperson for Bridport Fire Station called the incident a 'malicious act'.

Using the funds donated a new swing has now been installed at the play area for local children to enjoy.

Rotary organise a speaking competition for young people. The competing team comprise a chairman who introduces the speaker, the speaker and a deliverer of the vote of thanks.

We encourage young people to learn skills and use their imagination to produce award winning photographs. 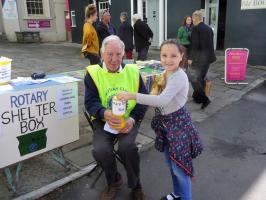 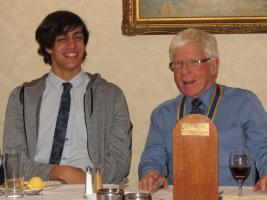 Brit Valley Club select a young person who would benefit from this outward bound course.

Brit Valley Rotary contributed to the development of this play area 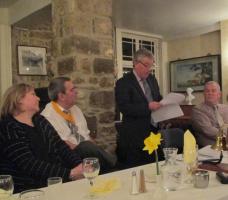 Practice Interviews for young people. Club members interviewed pupils from Beaminster School as an introduction to the worlds of further education and work. The students said they found the experience very helpful and they had been nervous in advance. 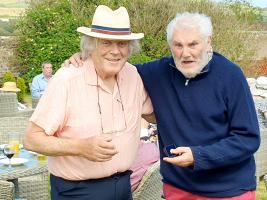