Life Inside and Outside Politics 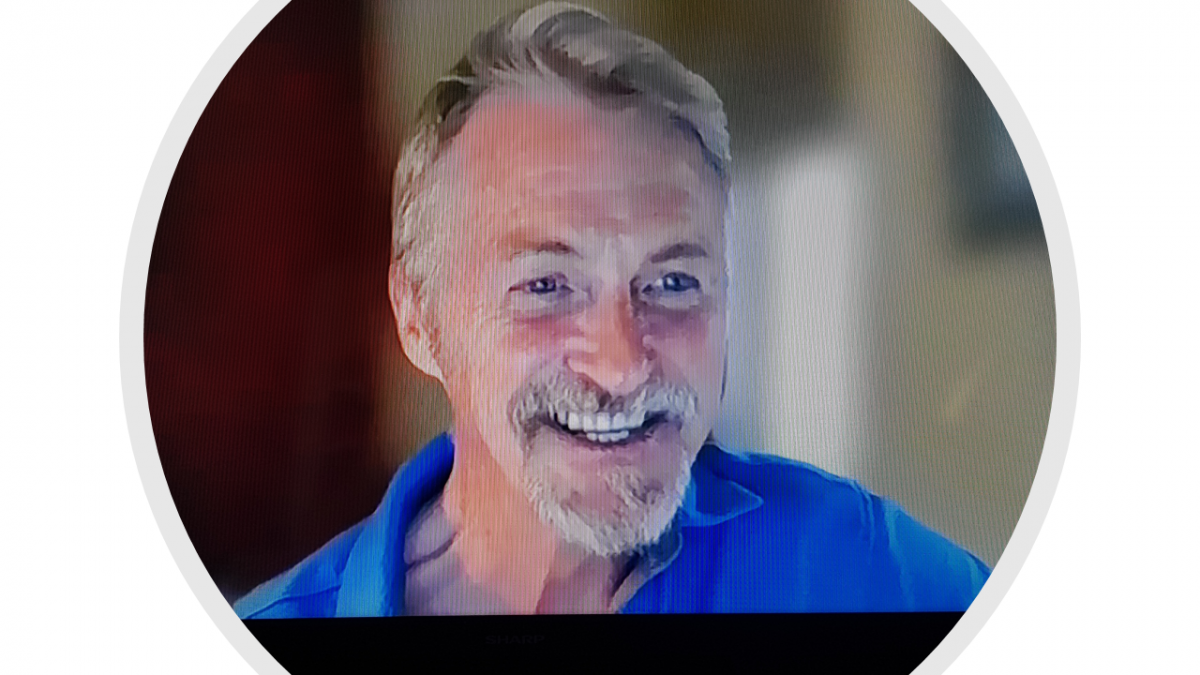 Huw-Irrancia Davies MS attended via zoom to speak to the club. Huw grew up in Swansea attending a local school; he attained a BA (hons) at Crewe and Alsager college and returned to Swansea Metropolitan University to complete his Masters. After working in leisure industry for a short time, he progressed to a lecturer at Swansea University.

Huw was elected as MP for Ogmore in February 2002; during his parliamentary career he sat on and chaired many committees including the Environmental Audit Select Committee, and served as Parliamentary Undersecretary of State for Wales.

In 2015 Huw stepped down as an MP to stand for the Welsh Assembly and was elected in May2016 as Member of the Senedd for Ogmore.

Since being at the Welsh Assembly Huw has chaired the Constitutional and Legislative Affairs committee and has been the Minister for Children and Social Care.

Huw gave an excellent talk on his personal experiences in Parliament and the Welsh Assembly which was well received by members with many questions being asked and a high attendance of members Zooming in.