Bowling competition at Wilton Bowling Club. Start at 5.30 but turn up at 5.15 to get ready. Flat-soled shoes required. 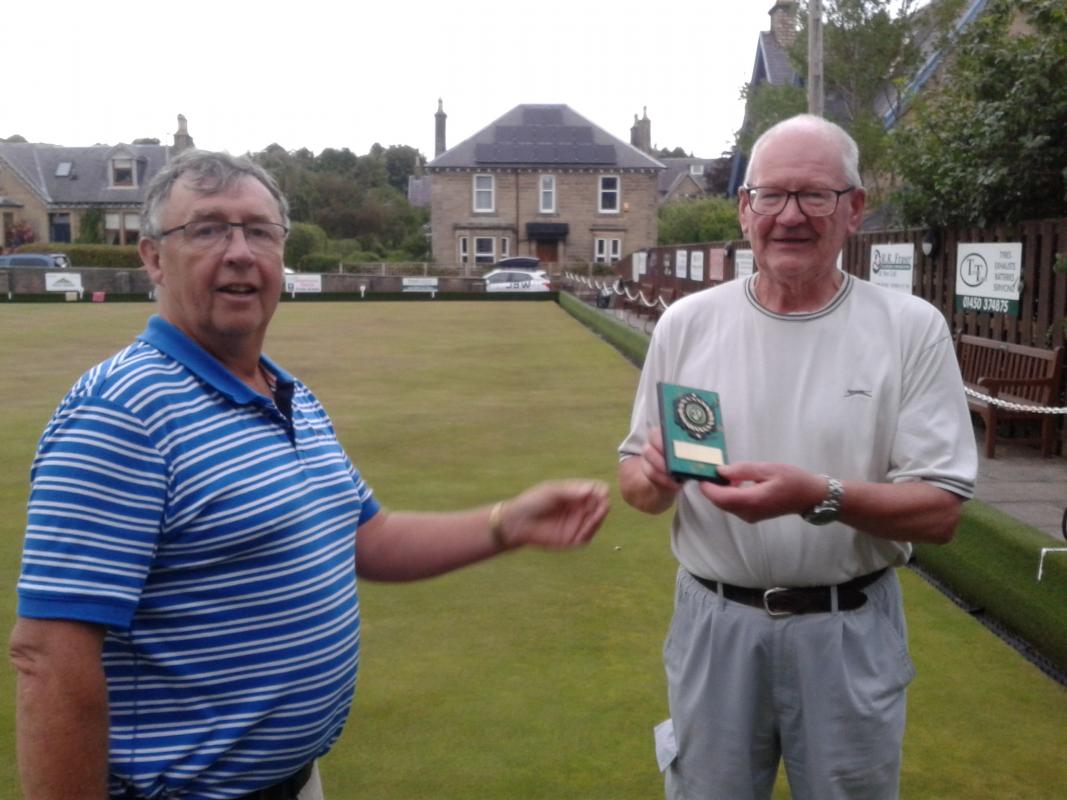 Hawick's Rotarians have recently enjoyed some sporting outings, golfing at Minto and bowling at Wilton. At Minto, teams competed keenly with Tommy Mulvee, Gus Neilson and Ron Sutherland coming out winners. This was followed by a most enjoyable meal in the Clubrooms. The following week, members managed to complete a short tournament at Hawick Wilton before the rain came. This time the sole winner was President Scott Elliot who beat Ron Sutherland in the final. These annual outings are much enjoyed by members, and it was good to return to the greens after an absence last year because of Covid.

Club Secretary Ron Smith is continuing to train in preparation for his sponsored walk on Friday 27thAugust, walking from his home near Cavers Church to the top of the Minto Hills and back, a distance of about 12 miles. This will help allow Hawick Rotary to make donations to Borders Talking Newspapers, Borders Women's Aid, Hawick in Bloom, The Injured Jockeys Fund and Covax. Donations can be made through a Just Giving page at https://www.justgiving.com/crowdfunding/ron-smith-minto-challenge

or to Club Treasurer Scott Elliot at 66 Princes Street, Hawick.