deadline for nominations in 20th August 2021 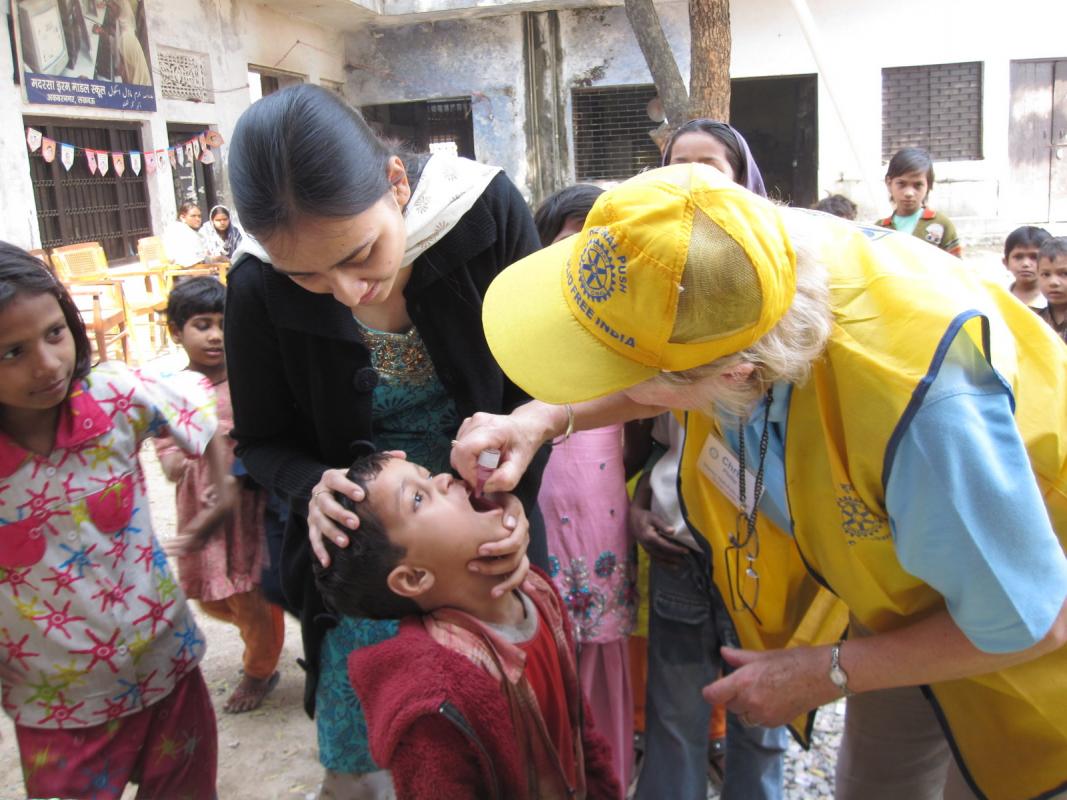 The 1090 Foundation Committee is calling for nominations from Clubs for ‘People of Action Polio Awards’ organised by RGB&I.

This is an opportunity to recognise and say thank you each year to those who have led by example and inspired others to help Rotary End Polio Now and forever.

Completed forms should be sent to our District Polio Champion Meenu Westhead before end of 20th August 2021. 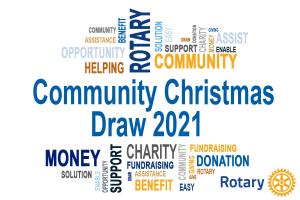 Recent press coverage of our fund-raising events and activities

Services to the community 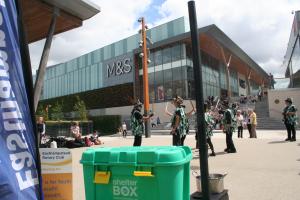 Participation in all types of community events 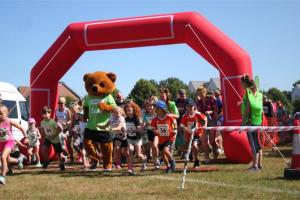 Here are some of the charities that we have supported recently

Details of some of the projects that we are currently supporting 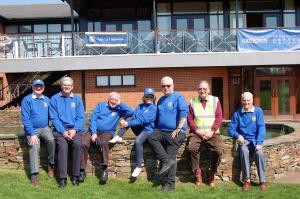 We raise in excess of £20 000 each year, all of which is donated to charitable causes 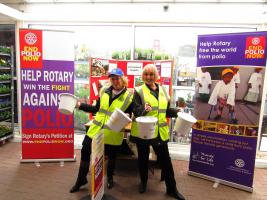 We spend 30% of our income on international needs 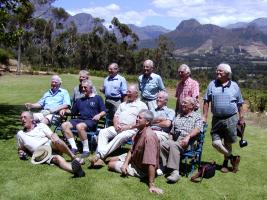 These include informal visits, away weekends, music hall and twinning with overseas Rotary clubs

The Rotary Club of Easthampstead

The Rotary Club of Easthampstead draws members from Wokingham, Bracknell, Ascot and surrounding areas. We have around 50 members and meet every Monday night.