Joanna McFarlane is the founder of the Charlestown, Limekilns and Pattiesmuir Nature Conservation Group. 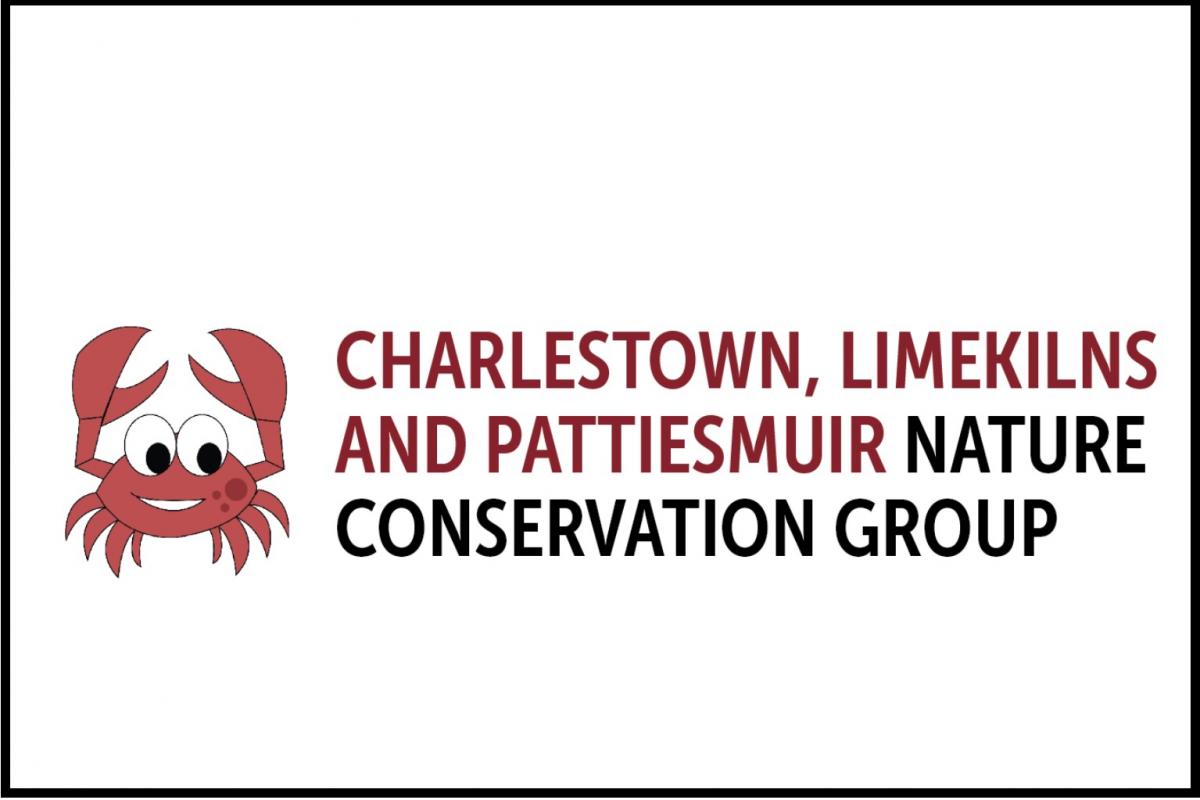 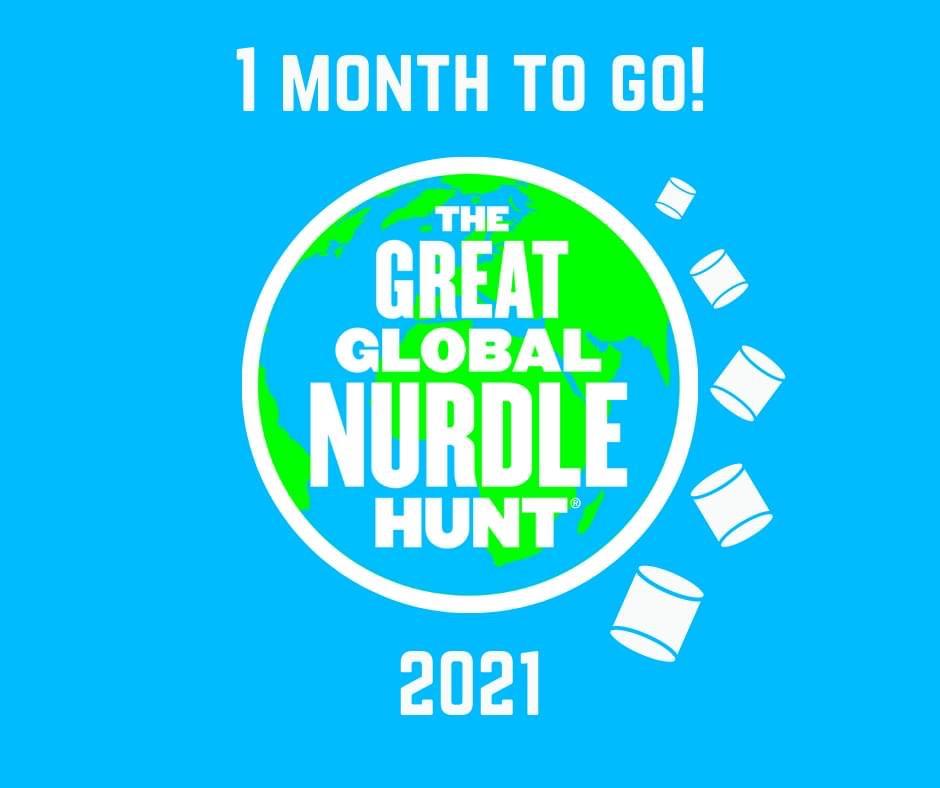 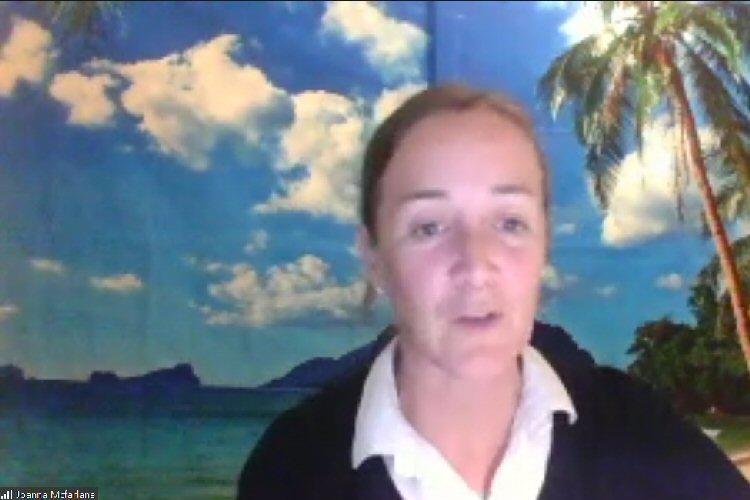 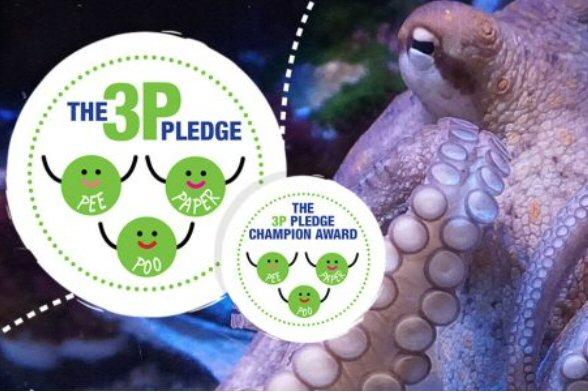 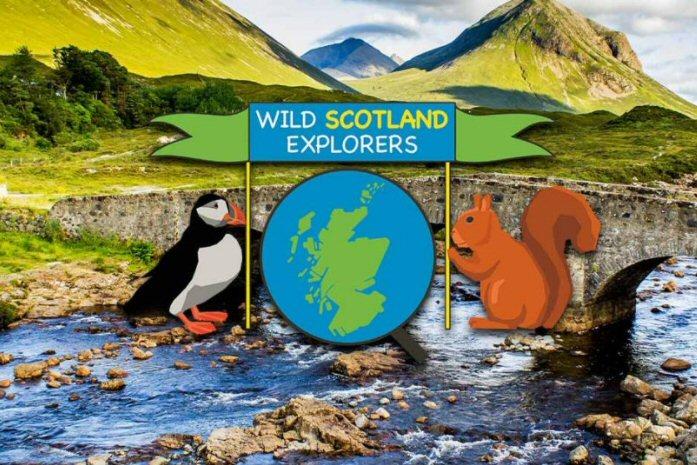 We were privileged to have Joanna McFarlane as our guest speaker. Joanna is the Education Manager at the Association for the Protection of Rural Scotland, founder and director of Wild Planet Explorers and the 3P pledge champion award, founder of the Charlestown, Limekilns and Pattiesmuir Nature Conservation Group.

Joanna explained the work of the CLP Nature Conservation Group which operates in the West Fife areas of Charlestown, Limekilns and Pattiesmuir. She outlined ongoing opportunities to get involved in the group’s environmental projects.

She shared the group’s aims, what they are trying to achieve and some of their successes. The nature group was set up by Joanna following some beach cleans after she moved to Charlestown eight years ago and realising that there was a lot of expertise, skills and knowledge in the village around biology, ecology, nature conservation, the environment and in all age groups from retired residents right down to young graduates and families.

This is a local example of grassroots movements making things happen in communities across Scotland. The CLP group’s beach cleans hooked up with the Marine Conservation Society to start delivering data that can be used for lobbying to change policy.

Some of the data collected in Limekilns and Charlestown was used by the Marine Conservation Society to lobby for the introduction of the plastic bag charge introduced in Scotland in 2015. This has caused a 95% reduction in the number of plastic bags in use claimed Joanna.

The CLP group has also worked with Surfers Against Sewage (SAS) to try and reduce the number of single use plastics - the likes of sweet wrappings, crisp packets and plastic bottles. After all ages of the community including the school got behind the campaign locally, the work of CLP group was recognised by SAS - the first village on the Scottish mainland to receive the SAS Plastic Free award.

Bizarrely an oil spill on the Forth coincided with the designation of the award and the media interest at the time afforded the CLP group the opportunity to highlight their award winning work. That helped the nature group to further integrate into the community.

Precautions taken due to Covid worked against the single use plastic movement but that is now being countered as the group engage with Plastic Free Fife. All the local groups from St Andrews to Burntisland meet under this umbrella to hold Fife Council to account.

Joanna then explained the other part of their work combining with Nature Scot (formerly Scottish Natural Heritage) to sign up to their Community Biodiversity Monitoring Project. This will gather more information on the nature that exists locally, monitoring invasive species like giant hogweed and Japanese knotweed but also celebrating the amazing nature around the villages. She added:-

“This will really need volunteers to come on board to help us, to take a transept of an area and record every species in that with the help of botanists and wild life experts.”

The CLP group have also got their eyes on a piece of land in Limekilns where a community pond can be sited (The West Fife club has already contributed to this project). The area would include raised beds and an orchard where children could make the link with what they eat, the soil and sustainable food.

Joanna closed with an update on her own work with the Association for the Protection of Rural Scotland on the Deposit Return Scheme which will be introduced in Scotland in July 2022. Statistics for 2019 reported 920 million drinks containers were littered, land filled or incinerated in Scotland, 330 million of those were plastic bottles.

Deposit Return will hopefully gather in most of those and in turn not so much will be found littered in the countryside or on beaches. It is hoped that this will also encourage greater use of refilling containers.

Joanna highlighted two clean ups planned for the next few weeks.  There will be a Beach Clean over the seven beaches at Limekilns and Charlestown on Sunday 26th September as part of the Great British Beach Clean and on Sunday 24th October the group is taking part in the Global Nurdle Hunt (small plastic pellets) trying to pick up as many as you can in one hour. Volunteers are welcome and encouraged, contact can be made through the CLP Nature Conservation Group Facebook page. https://www.facebook.com/clpnaturegroup/

It is always good to hear an expert on any subject, especially a local one talking passionately about very worthwhile local projects.

Environment is now one of Rotary’s themes and Joanna was asked just to let the club know where and when we can help.