The Rotary Club of Bradford Blaize are sad to note the death of Keith on the 12th of August he will be greatly missed by everybody at Blaize and the wider members of Rotary. 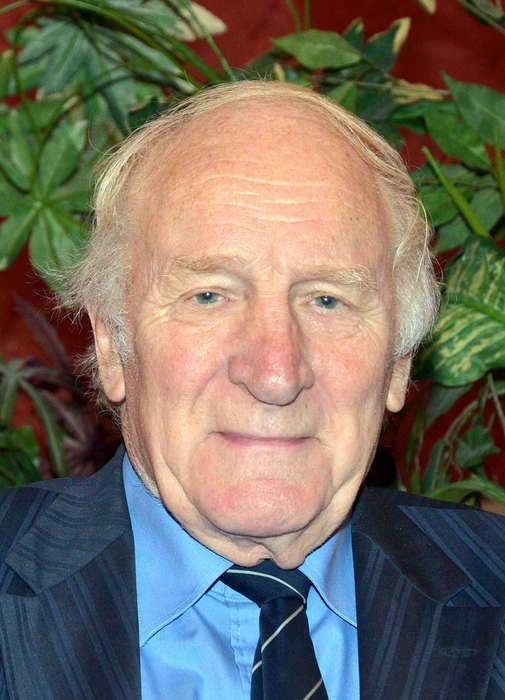 Keith was a founder member of the club having been on the committee that formed the club he transferred from being a member of The Rotary Club of Bradford to Blaize in September 1981. He was always a fully committed Rotarian living by the spirit of "The Four Way Test".

He was an extremely successful entrepreneur setting up Management Consultants Bradford in 1967 along with 50 other academics from the management school at Bradford University. Over the years this became the Emerald Group with Keith as its main shareholder and Chairman.

In addition to his charitable work through Rotary he was a philanthropist providing support to Opera North, Yorkshire County Cricket and Leeds Rhinos Foundation as well as setting up his own charitable trust The Emerald Foundation.

In 2011 he was awarded an OBE for his services to business, sport and arts in West Yorkshire.

He will be missed by all his friends in Rotary, the arts, sports and particularly by his family and colleagues at Emerald Publishing.

This is the page for the President's thoughts for his year of office.

This committee is responsible for finding new members and retaining existing members.

This committee deals with all local projects in our community.

Coming under Community this part of the group exists to undertake environmental projects on behalf of the club.

This committee deals with international projects and disaster relief work.

This committee provides the link with Rotary Internationals main charitable trust which primarily deals with projects having a global nature.

Rotary is not just about doing good deeds but also about enjoying yourself and this committee organises social activities. This page contains an archive of some of our activities.

This is the vehicle that donates the money that we have raised to the various good causes that we support. Its official name is The Rotary Club Of Bradford Blaize Trust Fund and its registered number with the Charity Commission is 514621.

This committee organises social events and deals with the day to day running of the club.

PR, Internet and Other Communications

This committee exists to provide PR and communications between the members and also to provide links to non members through the web site and Facebook.