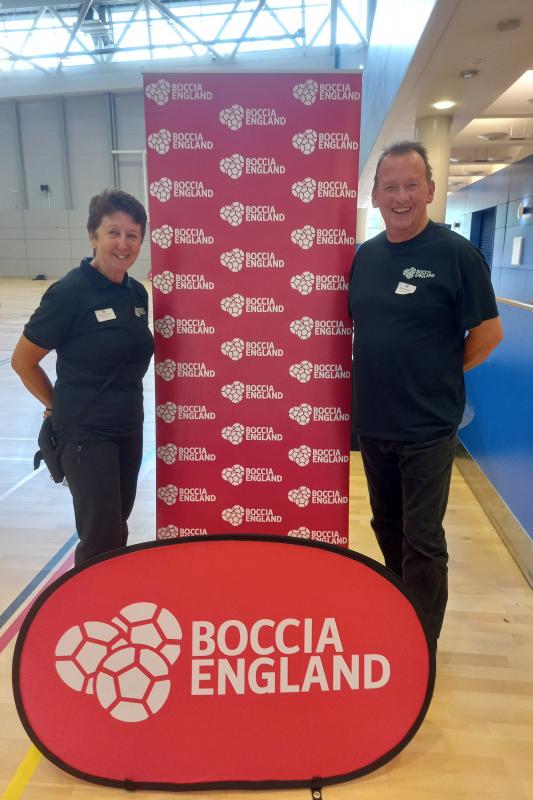 Helping at the Back to Boccia Cup 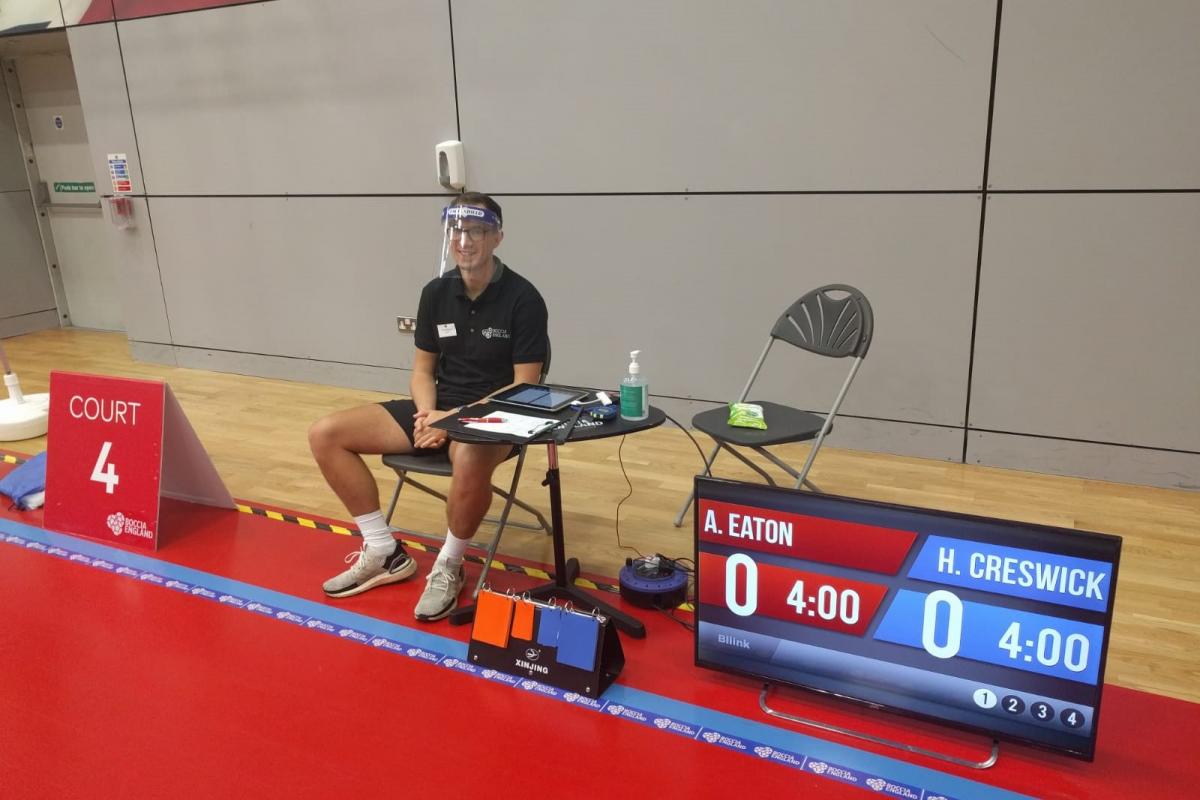 Boccia (pronounce bot-cha) is a Paralympic sport with no Olympic equivalent and is similar to bowls.

The game is played on a flat. smooth surface, usually indoors, with a court the size of a badminton court.

Boccia is a tarhet ball sport which tets both muscle control and accuracy.  From a seated position, players propel balls to land as close as possible to a white marker ball, known as the Jack.  Two sides compete as individuals, pairs or as a team of three over a set number of ends (4 for individuals and pairs and 6 for teams).

Each side plays six balls (red or blue) each end.  After each end, the athlete, pair or team with the ball closest to the Jack receives 1 point plus an additional point for each ball closer to the Jack than their opponents.  Points are accumulated over the course of the match to find a winner.

Balls can be rolled down a ramp. thrown or kicked.  If the player is unable to release the ball with their hands, they can use assistive devices, such as a head pointer. 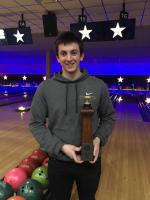 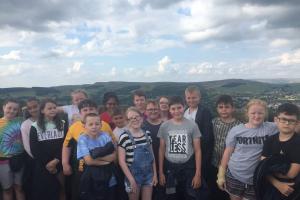 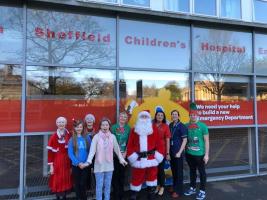 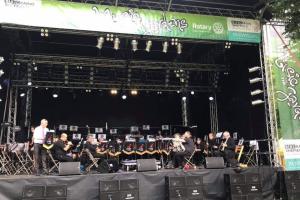