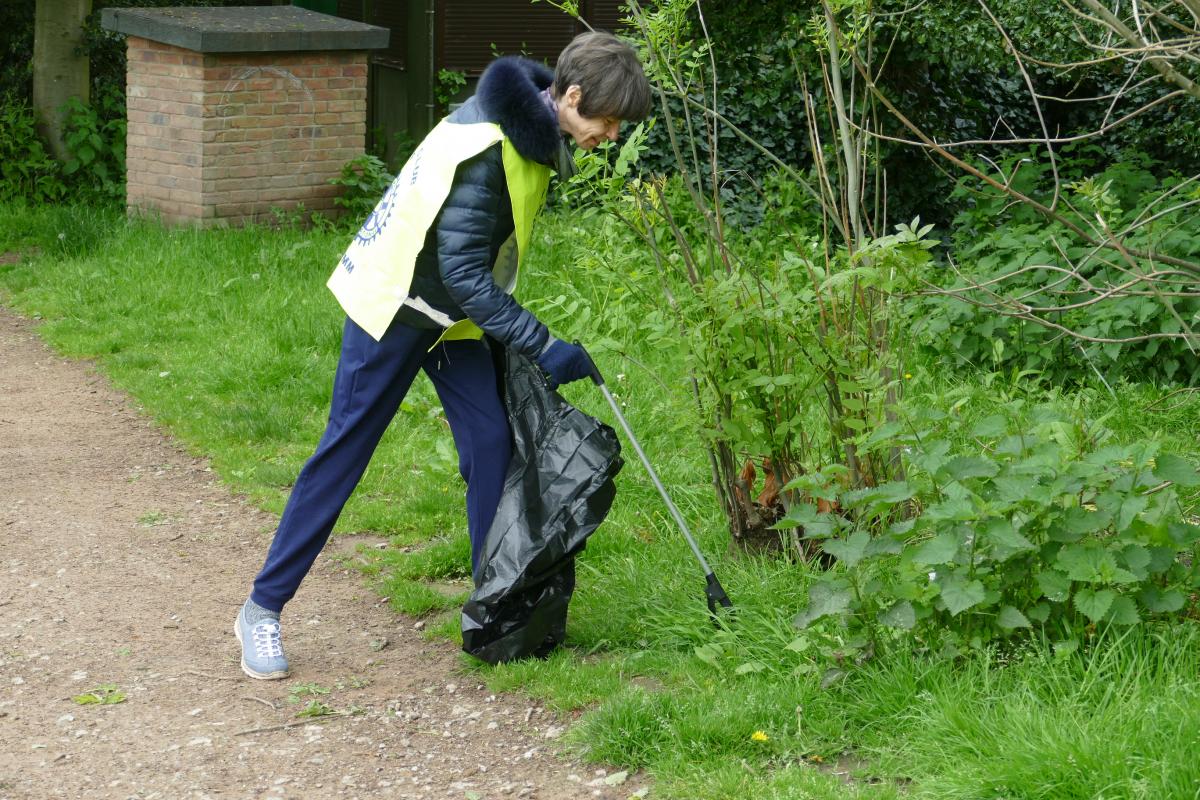 Picking up litter around Lymm Dam. 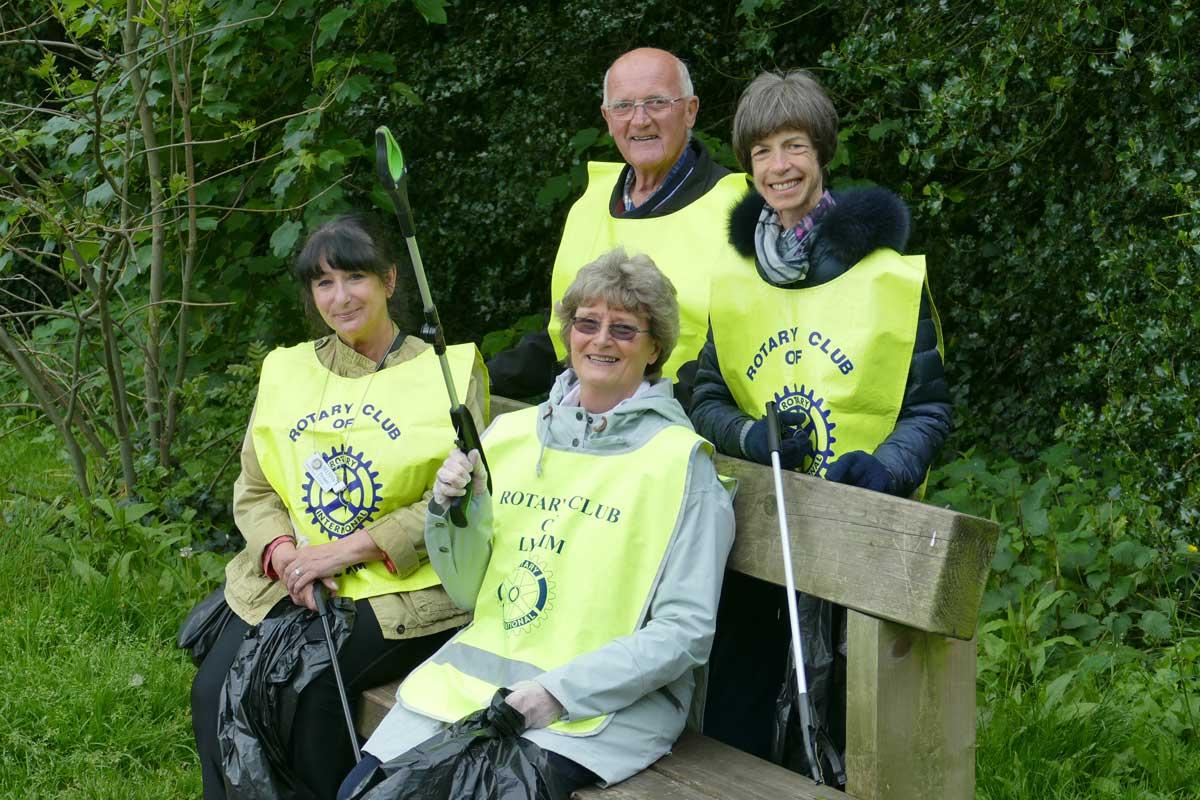 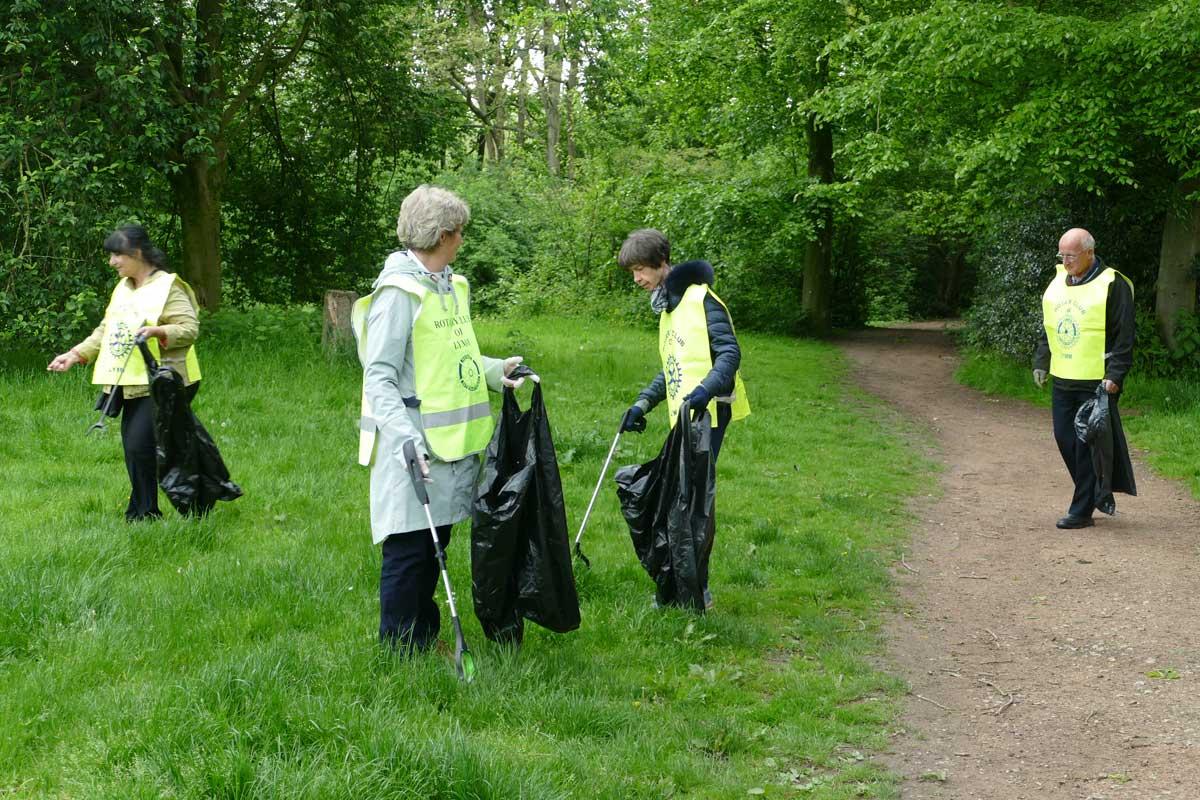 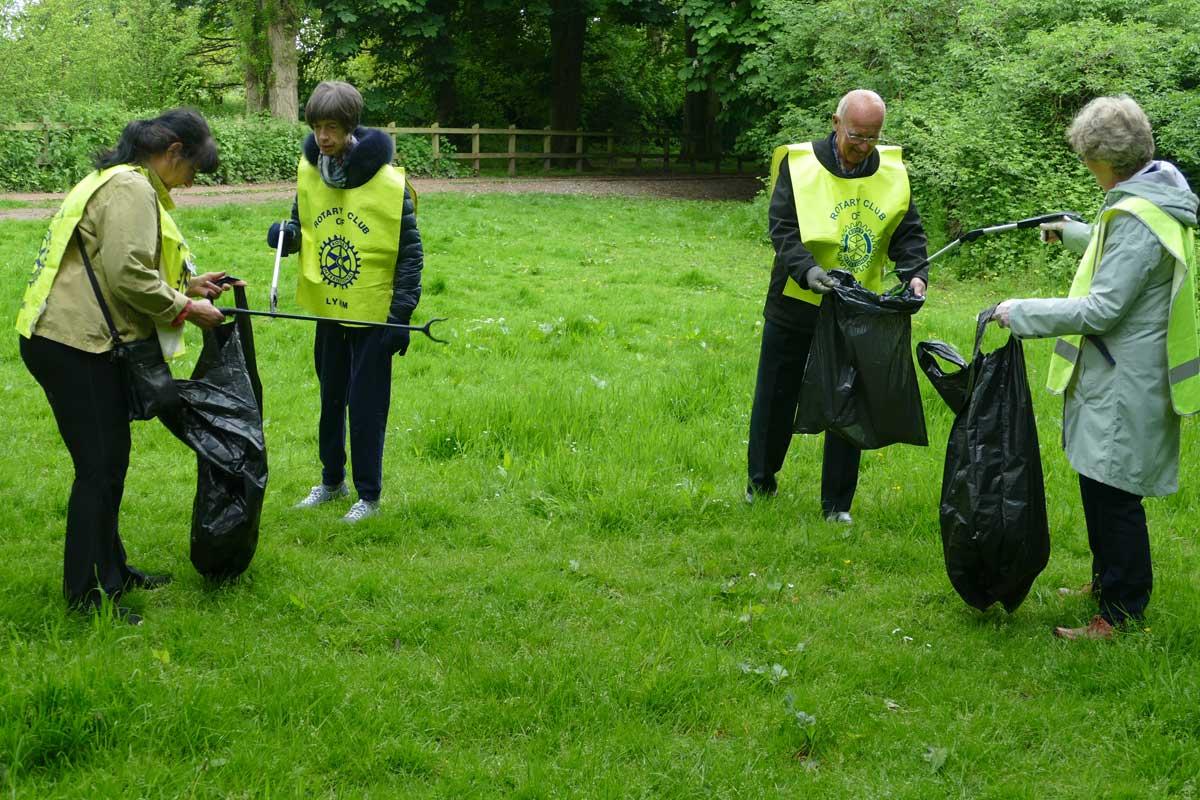 The club’s members regularly involve themselves in supporting the worthy  efforts of the Lymm Litter Network and the Keep Lymm Kleen groups, by group collecting around Lymm Dam, and by Rotarians checking and collecting litter in their personal home area.

The photos show one such group, involving Club President Neville, Linda, Delphina and Jill, setting off around Lymm Dam.

Many appreciative comments were made by passers-by. 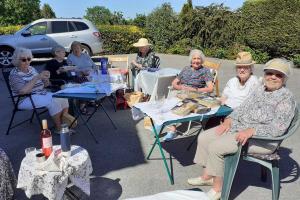 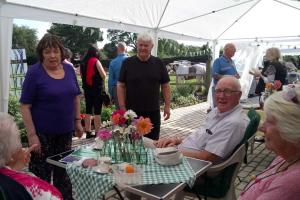 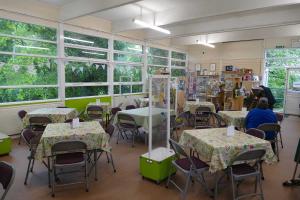 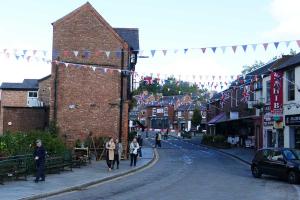 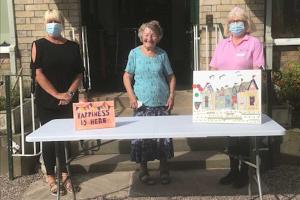