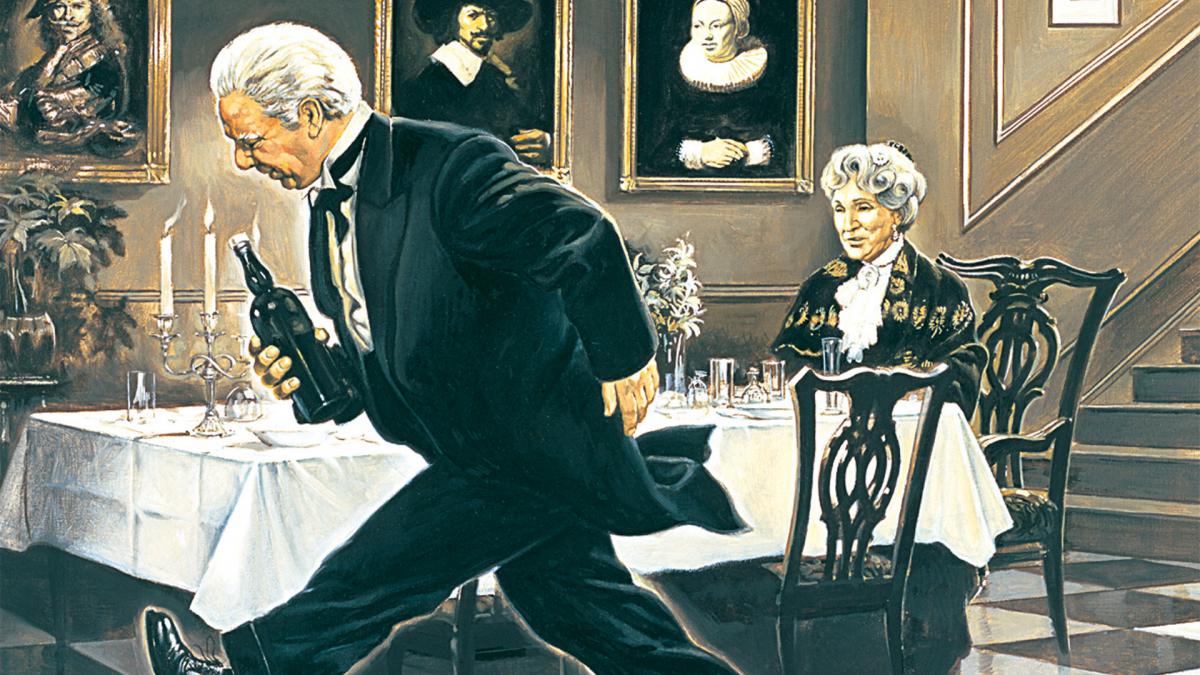 Comedy at the Bourne Christmas Fayre

Miss Sophie, has invited her four closest friends for a 90th birthday celebratory dinner, with James her elderly butler overseeing events. The only problem is the friends are long deceased! What follows should not be missed!

All proceeds in aid of local charities 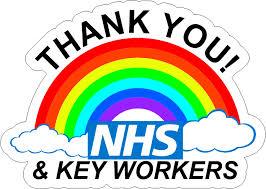 Some help from Rotary

"Run in the Woods" 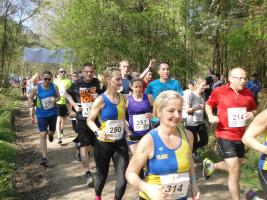 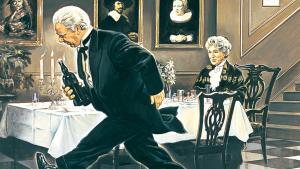