30 of our 76 entrants are up on their 1st September starting values. 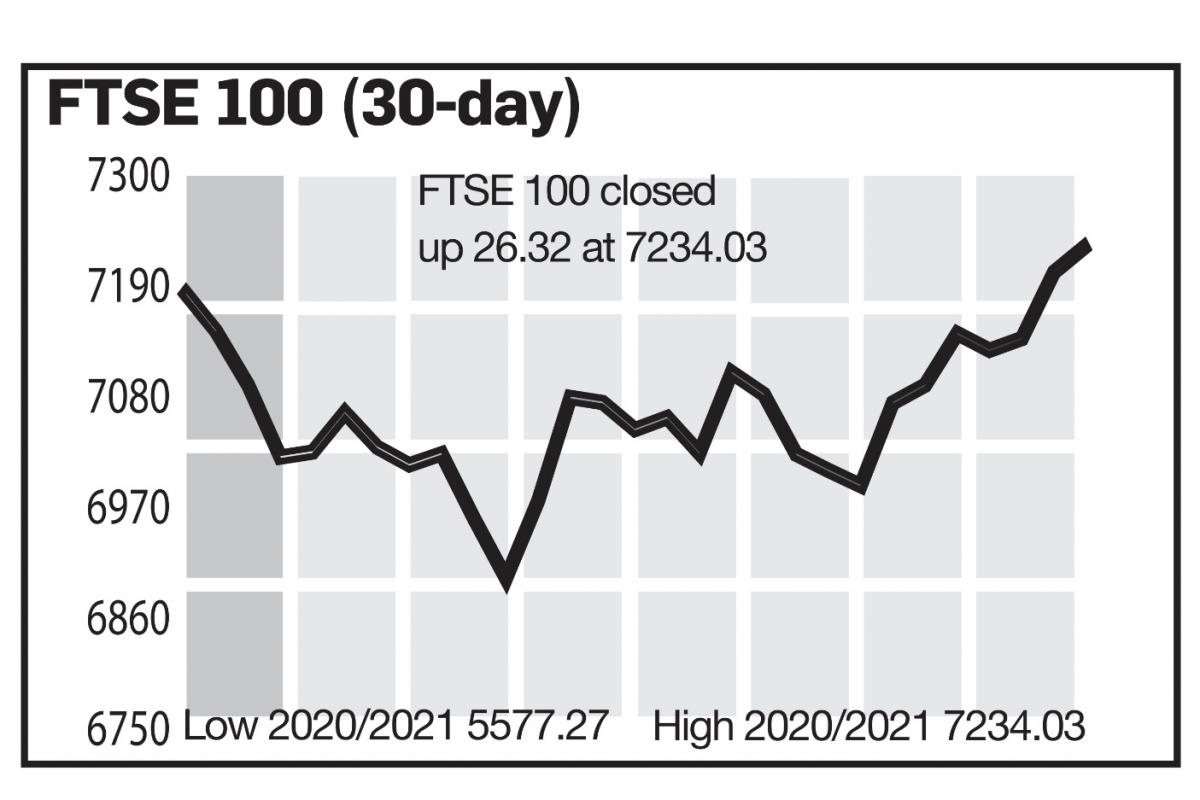 The FTSE 100 opened on Monday at 7096 and closed on Friday at 7234. There was a steady upward trend all week except for a blip on Wednesday. 78 of the 100 shares made gains on the week although our most popular selection - Rolls Royce were only up 0.6%.

Losers this week were:-

Ocado has the highest two year increase of any retailer with sales up 36%.  Fuel prices are expected to limit visits to supermarkets and this boosted their shares.

After announcing a decent set of results Barratt Developments gave shareholders an upbeat message ahead of its annual general meeting that supply chain issues were not impacting the housebuilder as much as some had thought.

Commodity firms rose on the back of soaring prices for copper, aluminium, oil and natural gas led by the likes of Anglo American, Antofagasta and Glencore, while oil prices helped to support the likes of BP and Royal Dutch Shell.

Rio Tinto shares slipped after the mining giant downgraded its production expectations off the back of labour shortages in Australia.

The price of oil continued its inexorable rise, lifting briefly above 85 dollars per barrel for the first time in three years as demand continues to be boosted by natural gas shortages.

Education publisher Pearson reported a rise in revenues but admitted affected by Covid and a lesser that expected demand for its courseware. Fears that the share might be overpriced saw its price plunge.

In our competition 30 of the 76 entrants are up on their 1st September values. Biggest riser was The Piper, up £2849 on the week and 21 places. RoyLodge made a good gain of £2038 and major movers were Mark Grant was up 13 and Greig Hill up 12 places.  Biggest fallers were Stephanie down 22 places to 74th, taking the hit from a holding in Pearson plc. Kenco and Sandy Paton both slipped 16 places.

At the top of the leaderboard Douglas S displaced Sammy’s Granny but the top two have a substantial lead as we approach the half way stage ahead of Locin Trauts, Spider and Fiona Todd.