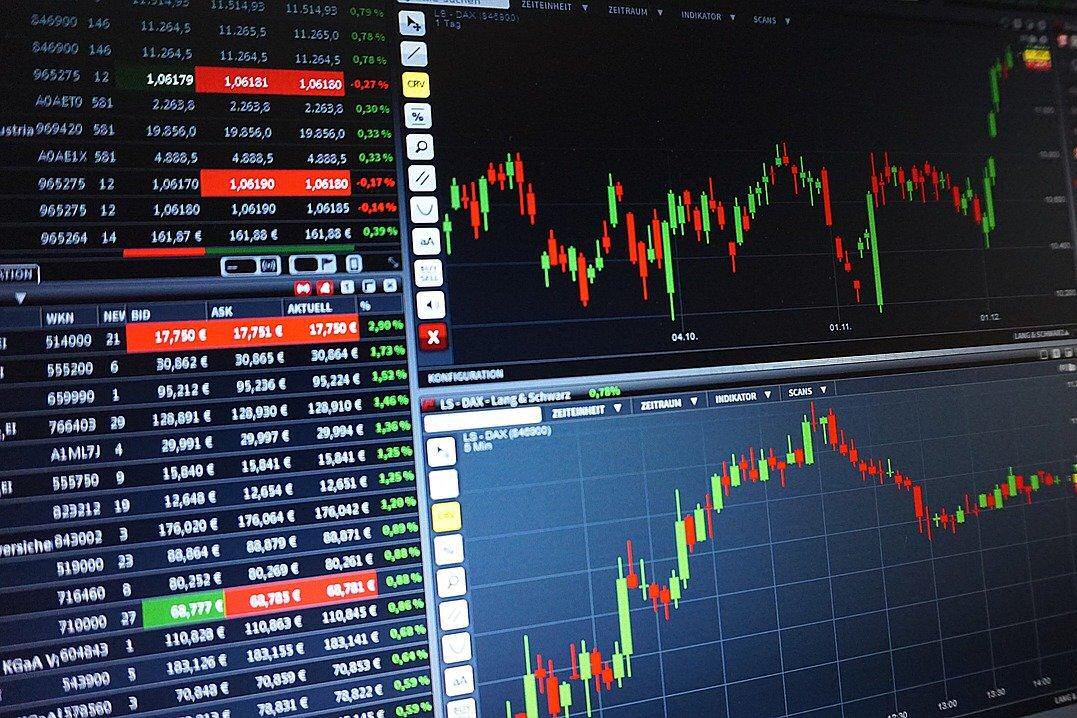 Only 31 of the 100 showed gains this week.  Following the signing of the COP26 agreement investors dumped mining stocks as the future of coal looked bleak.  Evraz and Antofagasta suffered the most.

The Bank of England Governor’s decided to keep interest rates at record lows, despite rising inflation. His comment that he was “very uneasy about the inflation situation” did not help the market.

On Wednesday the FTSE 100 was dragged down by the oil shares BP and Shell due to crude oil prices tumbling to six-week lows.  GlaxoSmithKline went ex-dividend and lost 4-5% on the week.

Thursday saw Royal Mail the star of the FTSE 100 after it revealed it will hand out £400 million to shareholders following a bumper period during the Covid-19 crisis.  Royal Mail was the best performer of the week with a massive 14.7% hike in value.

On Friday the FTSE finished the week with their fifth consecutive day of decline as concerns over Covid curbs in Europe weighed on investors across the Continent.  Travel and leisure stocks were impacted by the downturn in sentiment and our competitors’ most back share, Rolls Royce fell 5.1% on the week.

Ocado made big advances on Friday after news of the possibility that Marks & Spencer could look to buy the other 50% of its retail joint venture with Ocado.

At the other end Jim Aitken drops to last, Sandy Paton falls to second last and Macscot2 climbs two places to 74th. Donald Mackay moves up from 74th to 65th.

Seven more days of trading in our competition.