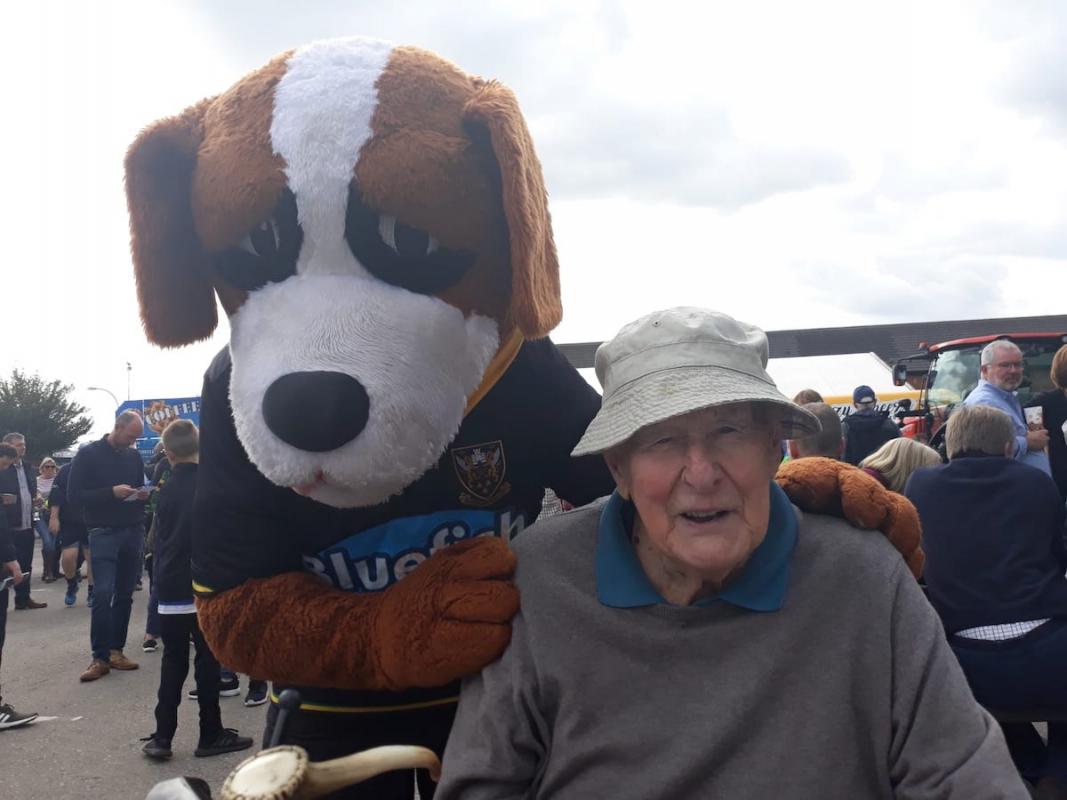 Reproduced from the wonderful Hunts Post article and for which we wish to record due thanks and gratitude:

Rotarians in Ramsey have paid tribute to their former President and Founder Member Henry Yeandle who has died at the age of 95.

Mr Yeandle, who was known as "Hadge",  was involved in setting up Rotary in Ramsey in 1969 and had been its President on two occasions.

He was  a chartered accountant in Ramsey and lived in St Ives.

Current President Bill Barber said: "Hadge was a committed Rotarian  including being the club’s first secretary-treasurer, chairing many committees, and taking on the role of promoting Rotary’s worldwide challenge of the eradication of polio.

"He was a keen sportsman, captaining the club's cricket matches, and in the past he performed in the entertainment at Rotary charity balls. More recently he was seen on the Rotary Santa Float."His dedication to Rotary was rewarded with a double Paul Harris Fellowship." 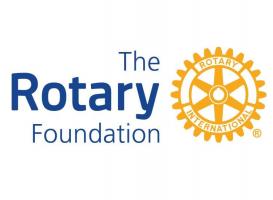