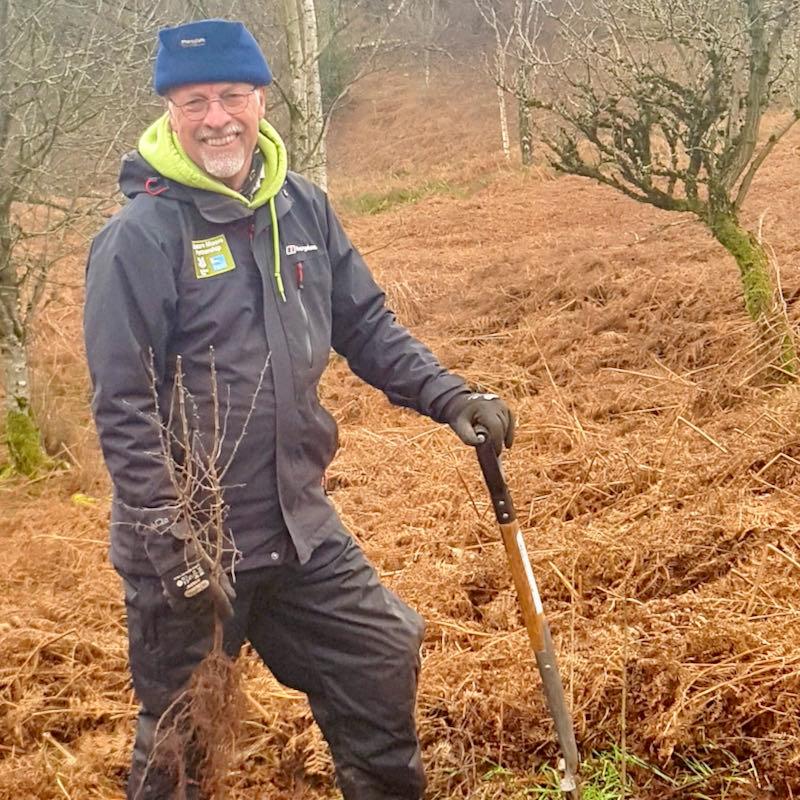 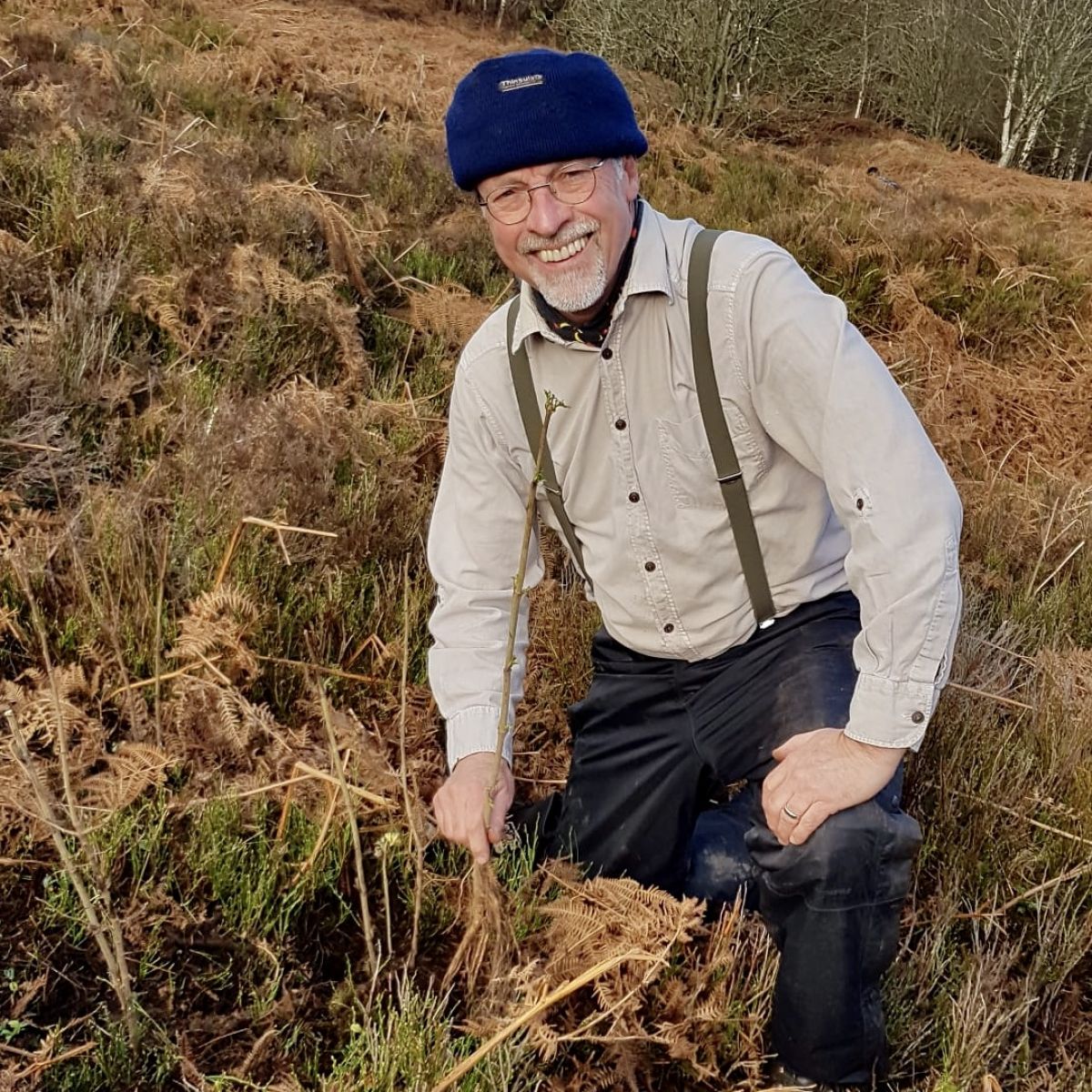 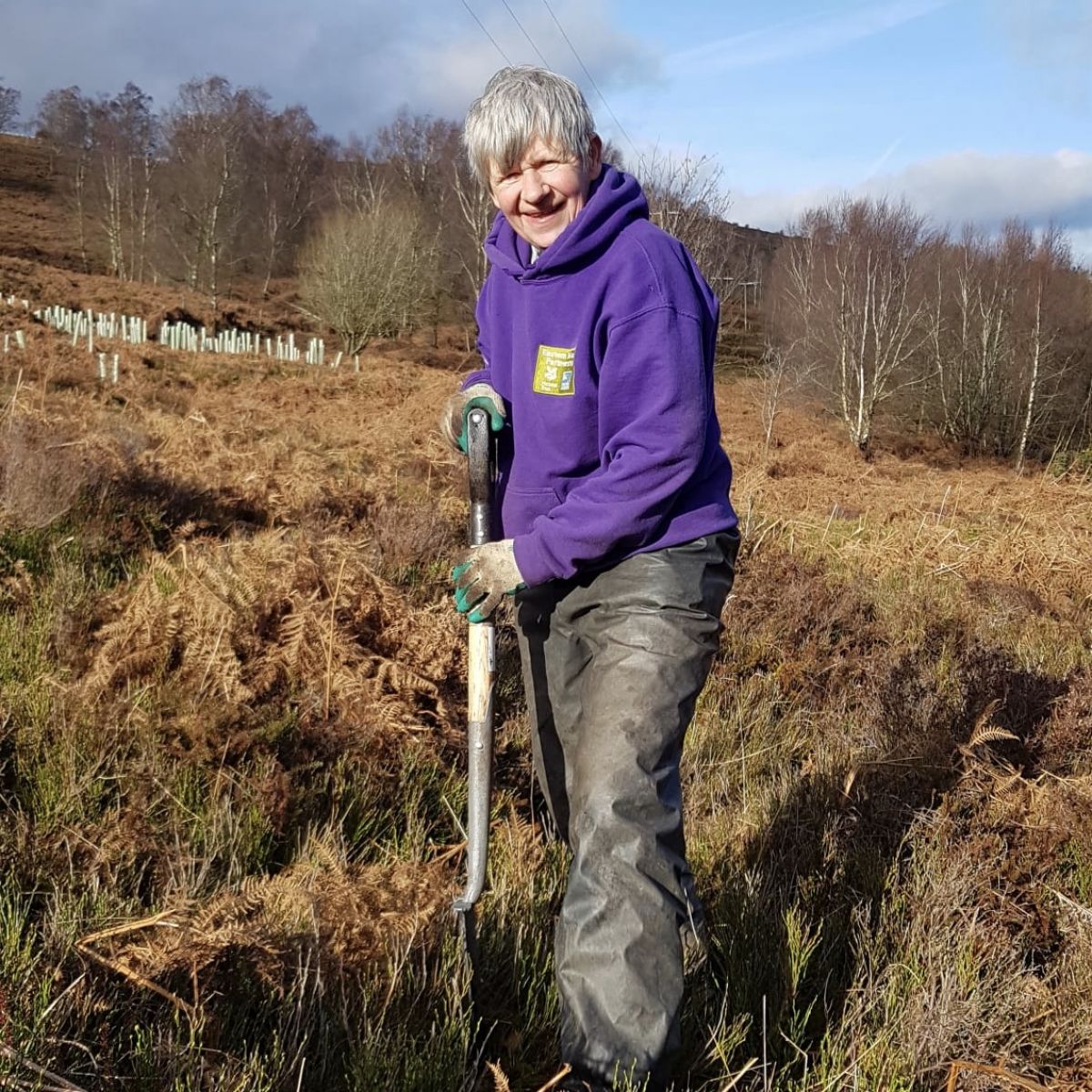 Matlock Rotary Club each year has been arranging car shows at Ashover and Cromford, attracting many thousands of visitors, hundreds of classic cars and motorbikes, and in turn, raising thousands of pounds for charities and other good causes in the local area.

As we are all becoming more aware of the need to consider our impact on the planet, Matlock Rotary Club has funded and arranged for 1000 trees to planted, as a way of offsetting the carbon footprint associated with the car shows.

The trees have all been planted on the Derbyshire Eastern Moors, in conjunction with The Eastern Moors Partnership, which is a joint venture with the National Trust and the Royal Society for the Protection of Birds, and was set up to manage and improve the habitat of the Eastern Moors.

Volunteers recently planted the first batch of trees, comprising elder (150), blackthorn (150) and hawthorn (200), near Totley, with the aim of increasing the habitat for willow tits, which are generally in decline and like a woodland edge/shrubby habitat.

The next batch of planting will be at Ramsley Moor, again aimed at improving the habitat for willow tits.

The President of Matlock Rotary Club, Tom Moloney said “I am pleased that the Rotary Club is considering the environment, in trying to offset the carbon output at car shows and I hope this is something that we could organise on an annual basis. I would also like to thank the Eastern Moors Partnership for their help in sourcing the trees, finding a suitable site for planting and arranging the planting of the trees with the Eastern Moors volunteers.” 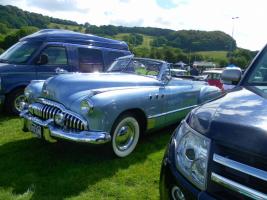 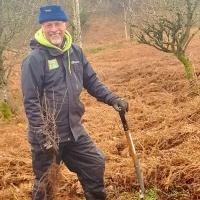 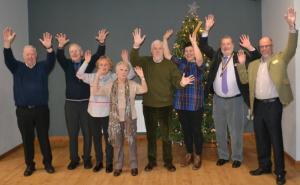 We offer Community Grants for up to £500 to local organisations

We Support the Local Foodbanks 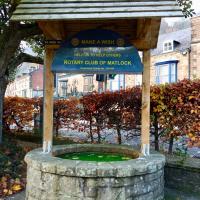 We fundraise for good causes via our wishing wells 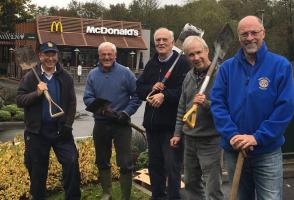 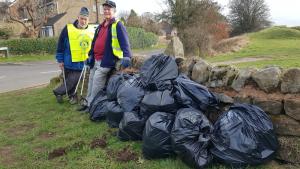 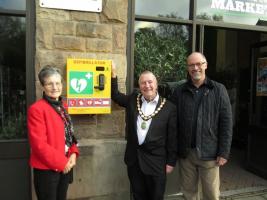 This event is now managed by Peak Running www.peakrunning.co.uk

Our Joint International and Foundation Committee activities include :

Our Youth and Community committee provides a link between the Matlock Rotary Club and our activities in the local community.