Nuneatonian, Paul Gibson, gave a talk about directing various programmes for the BBC and discussed other local people involved in Films and TV.

Paul Gibson, born in - and still lives in - Nuneaton, gave us an entertaining and informative talk about how he became a BBC Producer and Director, and also told us about the shows that he has Produced / Directed.

I think he greatly underestimated his talents when he said that he happened to be "in the right place at the right time" when appointed to do the shows.

Paul spoke with great feeling about his love of Nuneaton, and gave us many examples of local people who have also made good in the world of entertainment.

He then went on to talk about the shows he has been involved in, the best known being, Doctors, Holby City and Father Brown ( 100 episodes ) this proved to be very entertaining and amusing.  His description of how they do the gory operations in Holby City was hilarious.

He is currently working on a brand new series called Sister Boniface Mysteries - a forensic scientist Nun who rides a Vespa in the 1960s !!

It was a splendid evening and we wish to thank Paul, and wish him every success in his his future career.

An Evening of Horse Racing Fun 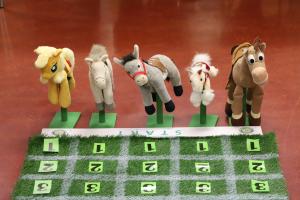 A Fund Raising evening of Fun Horse Racing was held for Club Members, their family and friends. 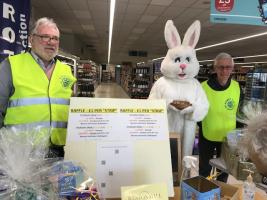 Nuneatonian, Paul Gibson, gave a talk about directing various programmes for the BBC and discussed other local people involved in Films and TV. 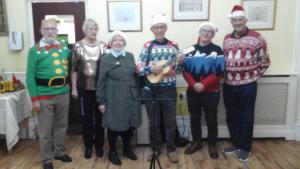 On the 15th December 2021 Nuneaton Rotary members attended Manor Court Residential Home to sing Christmas Carols for the residents and staff, which was most appreciated by all.

Nuneaton and Bedworth Mayor's Visit to the Rotary Club of Nuneaton 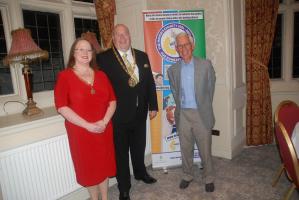 Visit by our Mayor

Rotary is still Busy in Lockdown

Yes, Rotarians also need to isolate in these times, but, we also still need to help others too.

The Rotary Club of Nuneaton still wanted to Honour the Fallen, in spite of the Lockdown.

Afternoon Tea with the Rotary Club of Nuneaton

The Rotary Club of Nuneaton were very pleased to be able to provide Afternoon Tea to a number of local residents, and raise some much needed funds at the same time. 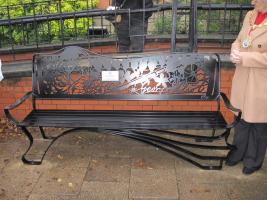 ​Nuneaton Rotary Club say “Thank You” to the Manor Court Care Home Staff for their dedication during the 2020 Covid Pandemic. 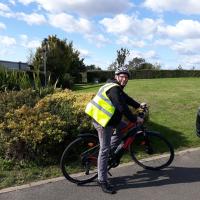 Steve Benford raises money for Rotary Charities by getting on his bike and cycling along canal towpaths from Nuneaton to London. A Total of 128 miles. 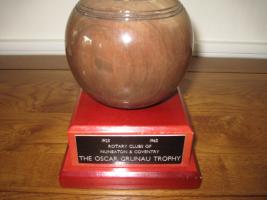 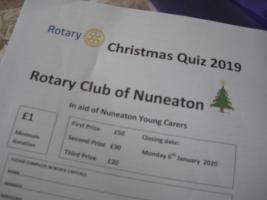 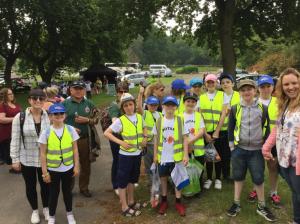 Rotarians Barry, Chris and Om accompanied local children on the Kids Day Out at Drayton Manor. A good time was had by all! 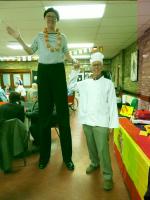 A Great Evening of Food and Fellowship

Sue's first task as President was to award a Paul Harris Fellowship with sapphire to IPP Harry. 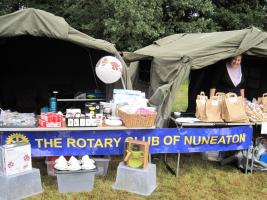 Rotarians and shop staff had a stall at the recent open day.

President Sue laid a wreath on behalf of the Club. 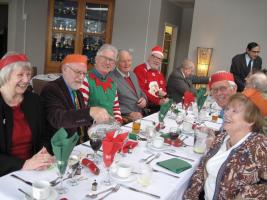 Members and guests braved the snow to enjoy a Christmas Lunch at Nuneaton Golf Club. 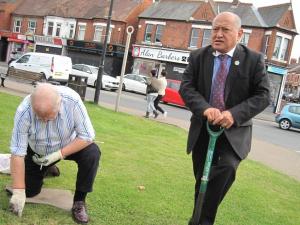 World Polio Day and we planted 1000 crocus bulbs opposite our shop. 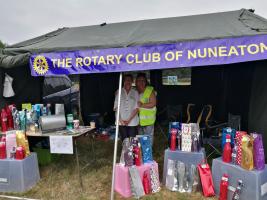 Our stall at Bramcote

We had a stall at Armed Forces Day 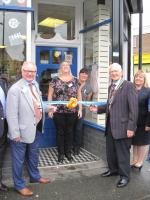 Our Community Shop has new managers! 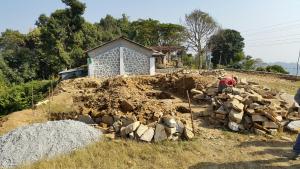 Our latest project in Nepal has started! 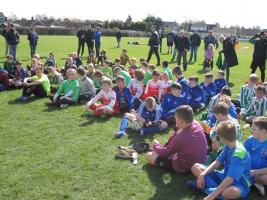 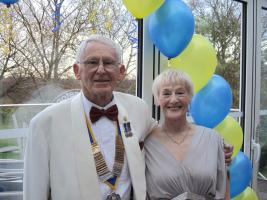 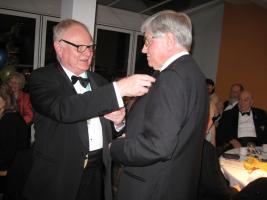 DG Peter Roberts presented Paul Whiteman with a PHF at the recent President's Night. At our recent AGM Ian Smith was presented with a PHF by President Harry. 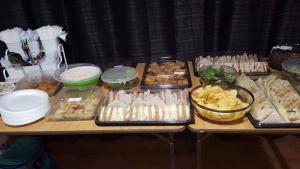 Our Primary Speaks Competition took place at St Nicholas C of E Academy. Six teams took part and the standard was superb. The winning team was Oliver, Sophie and Emily from St Nicholas School. Well done to all who took part,

Look what we have been up to!

What are we up to?

A HUGE THANK YOU TO ALL YOUNG CARERS

During the 2020 Covid situation it is difficult to hold proper meetings, so a small social meeting was held in September 2020 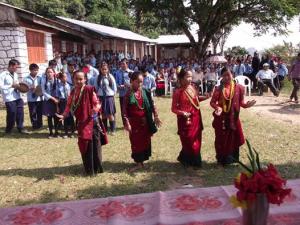