All our entrants have improved on their initial £50000 investment. The new leader is kenco with a massive £15,126 gain after one month. 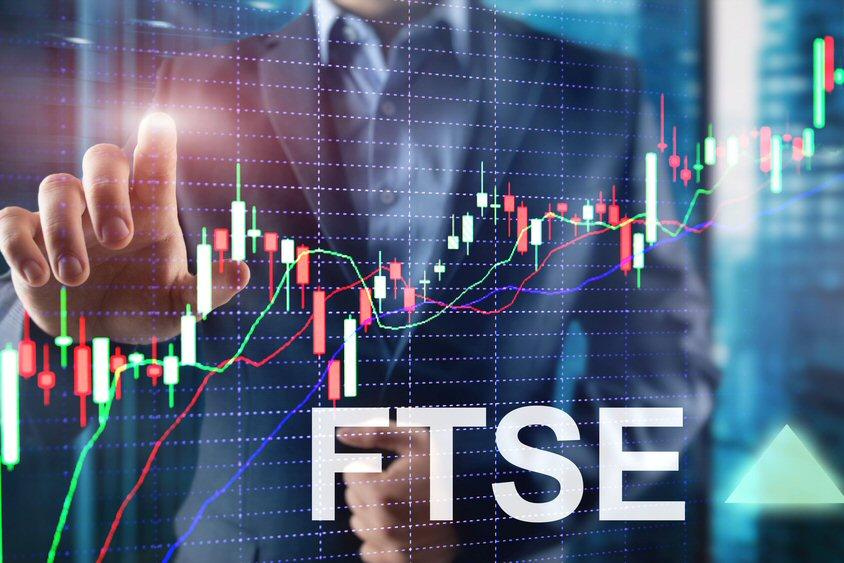 The FTSE 100 has emerged from the last three months in better shape than it went in, boosted by miners and energy giants cashing in on runaway commodity prices.

There are, however, days when markets seem to be seriously disconnected from the current economic climate, a climate where positivity regarding a better-than-expected economic recovery in late 2021 quickly dissipated. Retailers and consumer firms performed strongly as the London markets made gains despite continuing woes over the cost-of-living crisis.

Markets turned shaky as trading scepticism grew over claims that Russia would scale back its operations in Ukrainian cities and these were exacerbated by dramatic inflation figures from the US which helped to spook traders. The Shanghai lockdown measures further unsettled the confidence in the markets.

Markets then rallied hard on hopes of some kind of deal being hammered out that allows both Russia and Ukraine to save face, and oil prices continued in a whirl, dropping on hopes that supply will recover, although it is unlikely that sanctions will end soon.

The price of oil ended the week at $105 per barrel of Brent Crude driven by US President Joe Biden’s plan to use oil reserves. BP and Shell helped drag the FTSE down following that drop in oil prices.

This week 56 of the 100 made gains. Having started on 7483.35, the FTSE 100 finished the week at 7,537.9 points but the big story of the week was Polymetal, a company with Russian interests. Their share price jumped 76% this week but with a bumpy road ahead their value could just as easily collapse.

There has been a surge in interest in buying gold over the past four weeks in Russia because of the sanctions. In a positive development for Polymetal, the company said it had resumed gold sales in Russia after shipments were initially hit after terminated agreements with logistics providers.

It added that sanctions have not had a material impact on business but did not rule out the possibility of sanctions on the company itself.

Rolls Royce fell back from its bounce of almost 20% at the end of the previous week driven by takeover speculation.  Pearson price plunged after private equity giant Apollo dropped its takeover pursuit of the educational publisher. Apollo said it would not make another offer after Pearson’s board rejected a third bid, worth around £7.2 billion, describing the move as “significantly” undervaluing the company.

Barclays were the biggest losers of the week, down 12%. On Monday Barclays informed the stock market that it had accidentally breached limits on the level of structured retail products it issued under US rules, meaning it would have to repurchase $15bn of them at their original price.

The mistake will cost the bank hundreds of millions of pounds, and has reinforced its reputation as an accident-prone company that remains in need of a sharper focus on risk management.

In our competition the major movers were those with holdings in the companies named above. BAE Systems was the most popular share chosen by our competitors with £188,000 invested.

Monty’s Paw made a huge leap of 55 places, Comrie Colliery 52, Steve McLaren 26, Ross Grieve 22 and Monty’s Maw 19. Those sliding most were Crispy Crumble down 40 places and Jim Aitken losing 26 places.

All our entrants have improved on their initial £50000 investment. The new leader is kenco with a massive £15,126 gain after one month. Spider and Comrie Colliery are second and third both with net gain in excess of £10,000.

At the other end Ginger Biscuit props up the field but is not too far detached from everyone else and we know places can change dramatically during this contest.  Comrie Colliery, now third, was in last polace just two weeks ago!