The bridge by the Bridge Inn at Ratho has been named Rusack’s Bridge. 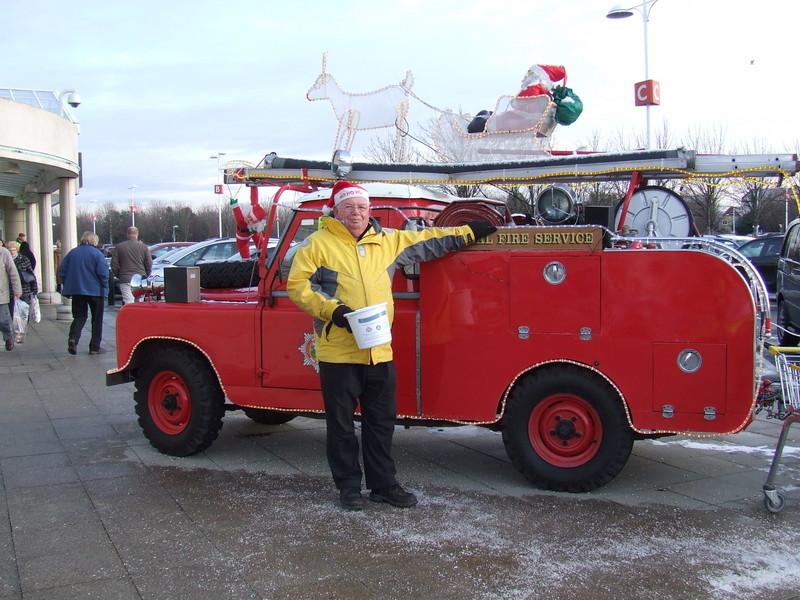 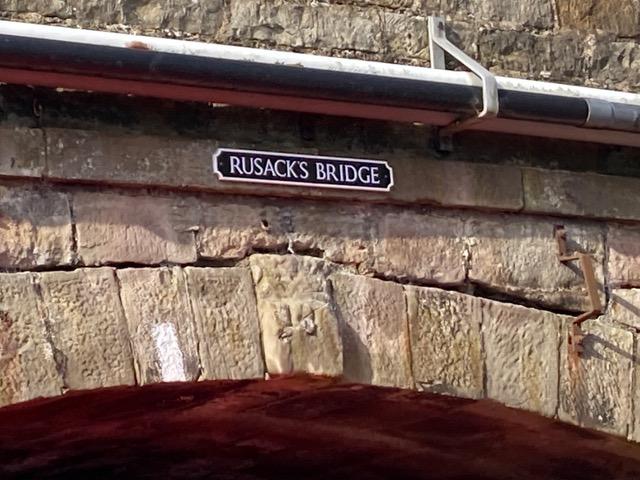 Ronnie was known by many as the landlord of the Bridge Inn for some 30 years but he also made a big contribution to local charities, for which he was awarded the MBE. He played a leading role with the Seagull Trust providing canal cruises for people with special needs and this was remembered particularly on the occasion of the naming of the bridge. Not so well known, however, was his role in securing the restoration of the Union Canal. In recognition of this, Scottish Canals provided the commemorative plaque for the bridge and Richard Millar of Scottish Canals spoke of Ronnie’s contribution.

In Rotary we knew him as a good friend, who generously gave his time and his Santa’s Fire Engine every year in support of our Christmas fund-raising at the Gyle and that’s how we remember him. In recognition of his support, Ronnie was made an Honorary Member of Currie Balerno Rotary. We are delighted that his memory will be kept alive in Ratho - overlooking the canal, which was such an important part of his life

ROTARY JOINS IN THE LITTER-PICK

more Sent to C & B News for consideration February 2022 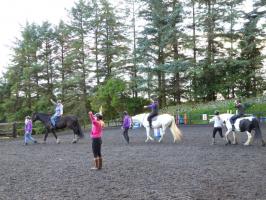 Riding for the Disabled (RDA)

more Our Club's support for RDA in Balerno

more All at The Gyle Shopping Centre

'What We Do' - in the community

back 'Service above Self'