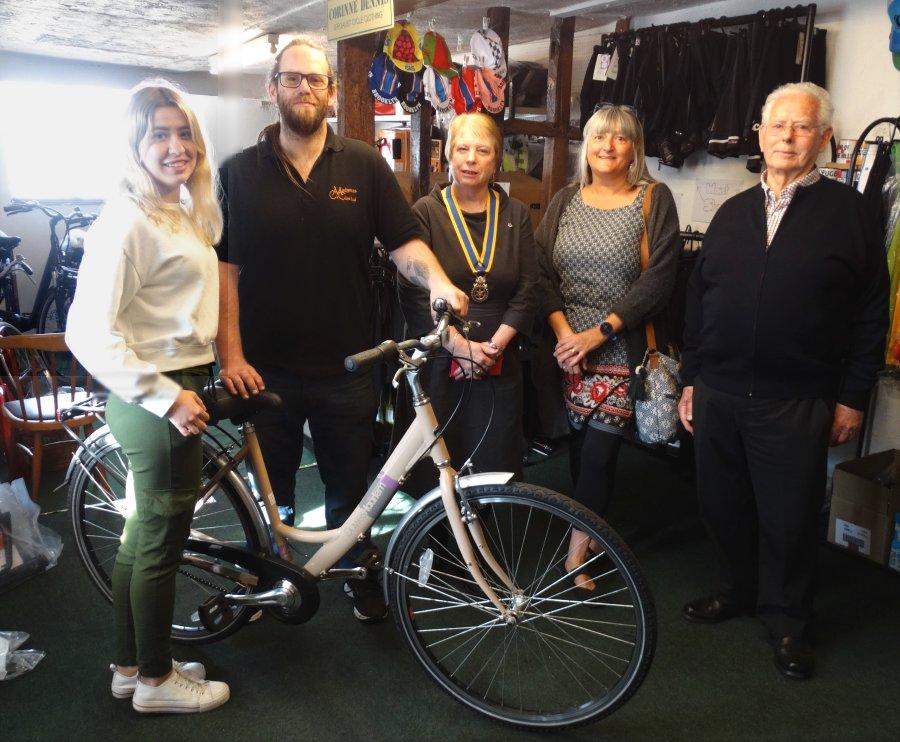 As part of Rotary’s initiative to assist guests arriving from the Ukraine to settle in and get around the local district, a request for bicycle transport was directed to Diss Waveney Rotary Club.

The need for a bicycle was for Vasylyna Beihum, a 23-year-old guest recently arrived from Ukraine. This will enable her to travel within a 5 - mile radius of Diss, using her skills as an interpreter to assist other locally settled guests from Ukraine.

International Lead, Martin Rickard, approached the well-known local Madgetts Cycles shop in Diss, to enquire if they could help source a suitable bicycle for Vasylyna.

What we have done in the past year and further back 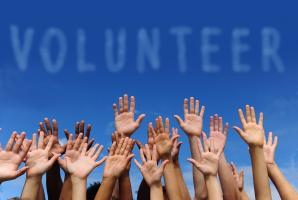 Community Service is at the heart of what we do 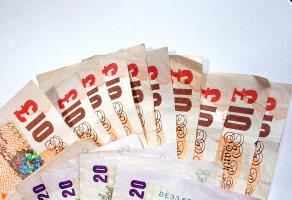 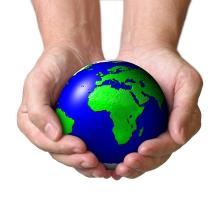 Rotary International works to relieve poverty all over the world 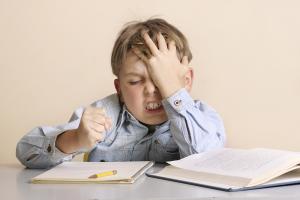 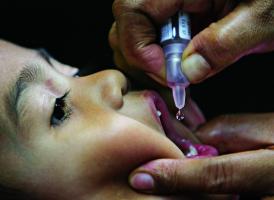 Thanks to Rotary, we are almost there!

Things we've done from further back in time 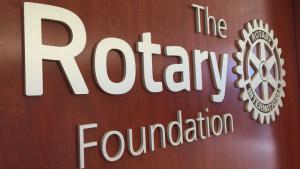 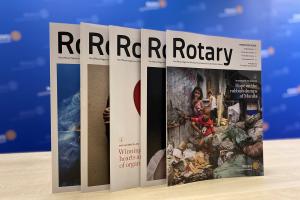 Rotary magazine covers a wide range of fascinating features, exclusive interviews and inspiring human interest stories from across the world of Rotary.