This year's theme - Colours of Nature 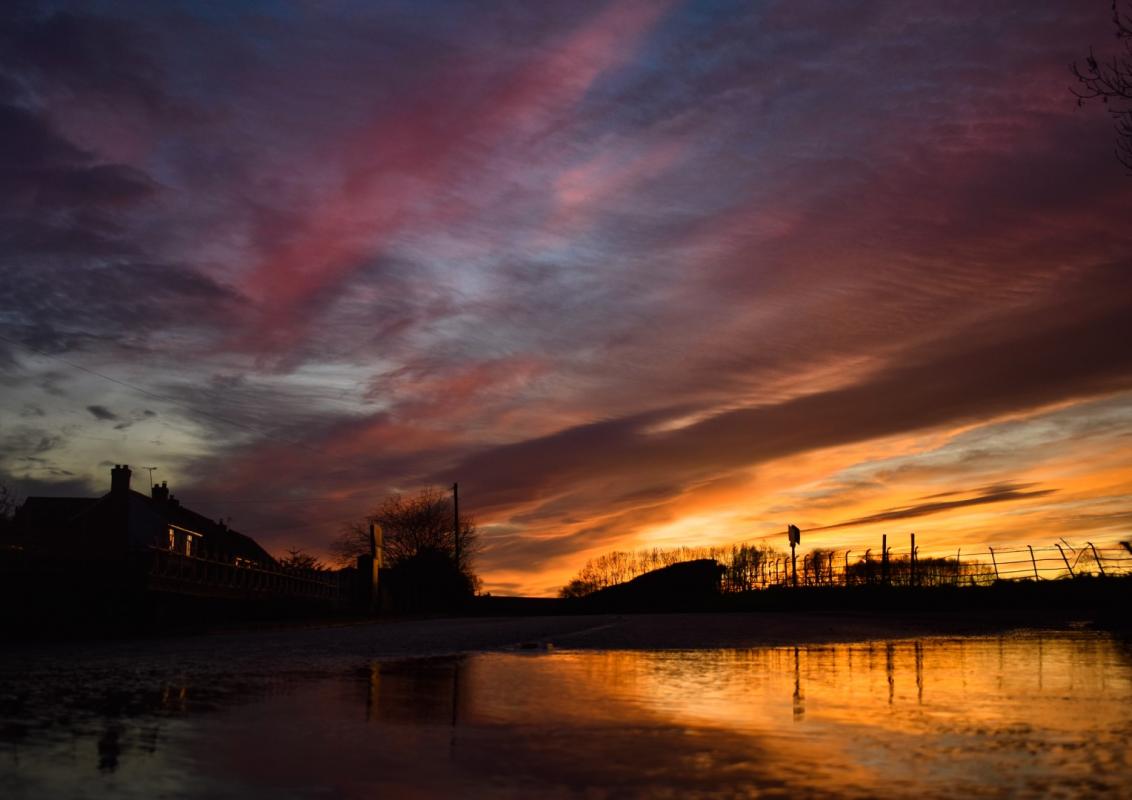 This year we had an amazing 202 entries for the Club round of the Young Photographer competition at The Bewdley School, with 180 from the intermediate group and 22 from the seniors. The theme this year was ‘Colours of Nature’.

Due to Covid the judging took place, not in school but, via a Zoom meeting. The judges were Terry Livesey, a School Governor and a Director of DT Studios, Jacqui Lord, Head of Art and Textiles, and Bewdley Rotarians Bob Hill and David Rees.

Jacqui had sent the judges a file of all the photos before the zoom meeting which greatly helped the judging process. During the meeting the Judges looked at every photo submitted and selected a, very long, shortlist which was gradually reduced down to three senior and six intermediate entrant’s photos. After much deliberation winners were selected and it was agreed not to have second and third prizes, as it was so difficult to decide, but have runners up. Five runners up prizes were awarded in the intermediate group as there were so many good photos.

The shortlisted pupils were invited to the Art department for the presentation where the winners were announced - Senior Ben Beecham and Intermediate Tilly Marshall. The Prizes and certificates were presented by Keith Simmons, the Junior Vice President of Bewdley Rotary, who was officiating at his first Rotary event.

The winners prizes were a book ‘Photography, History and Art Techniques’ by Tom Ang with a £40 gift token. The runners up won £20 gift tokens.

Everyone who took part received a certificate.

Covid restrictions meant that parents and other learners were unable to attend the presentation but, hopefully, next year we will, as in the past, be able include everyone.

Thanks go to Jacqui Lord and Amanda Parsons, for organising the competition and the event, to Terry, Bob and David, the Judges, to Bob Hill for printing the 202 certificates and to Colin Hill for taking the presentation event photographs.

A Showcase of all entries can be viewed by clicking HERE

more Over 400 photos were entered for judging which. this year, had to be done online

more Report of the Club Round at The Bewdley School 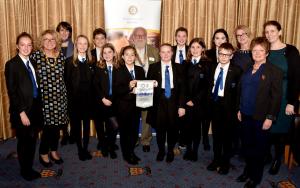 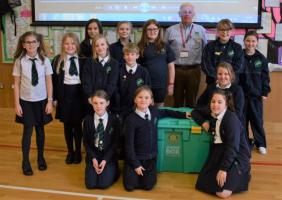 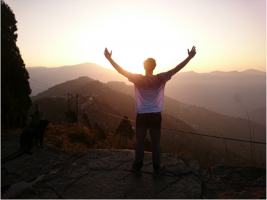 more Ben Cookson from Bewdley went to India from 21st March to 4th April 2016 along with 30 other young people from 10 different countries on a Rotary Youth Exchange Camp and had an amazing experience.

back Helping Young People to broaden their skills and life experiences