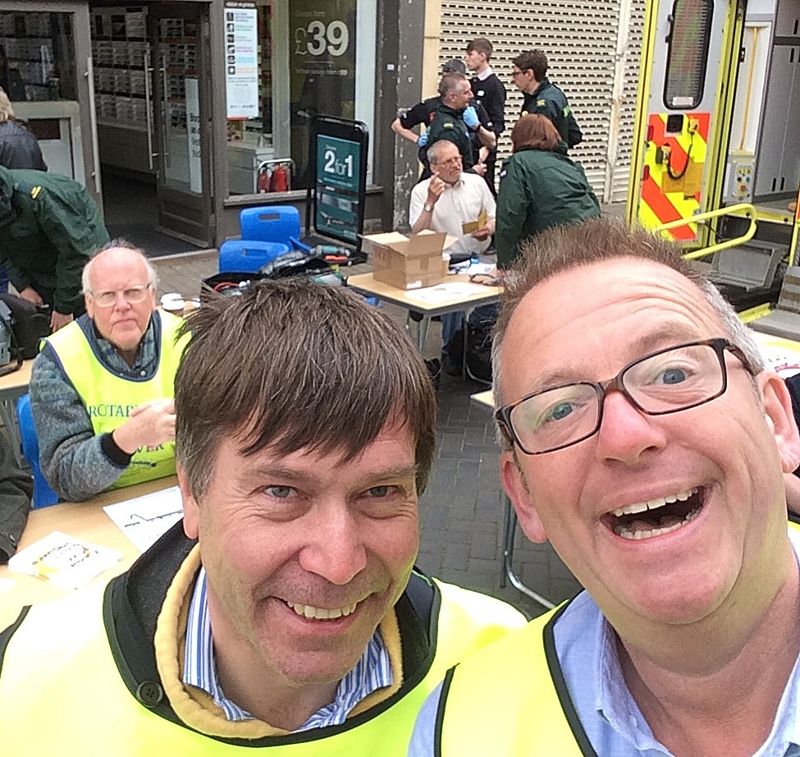 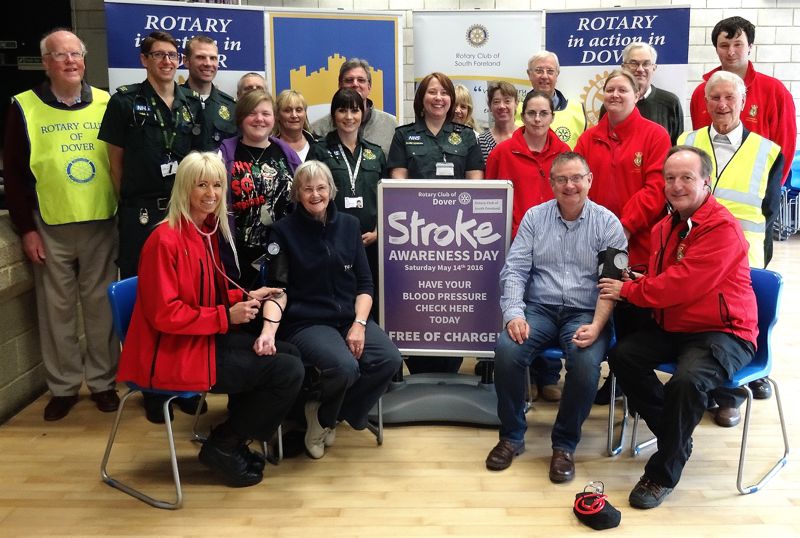 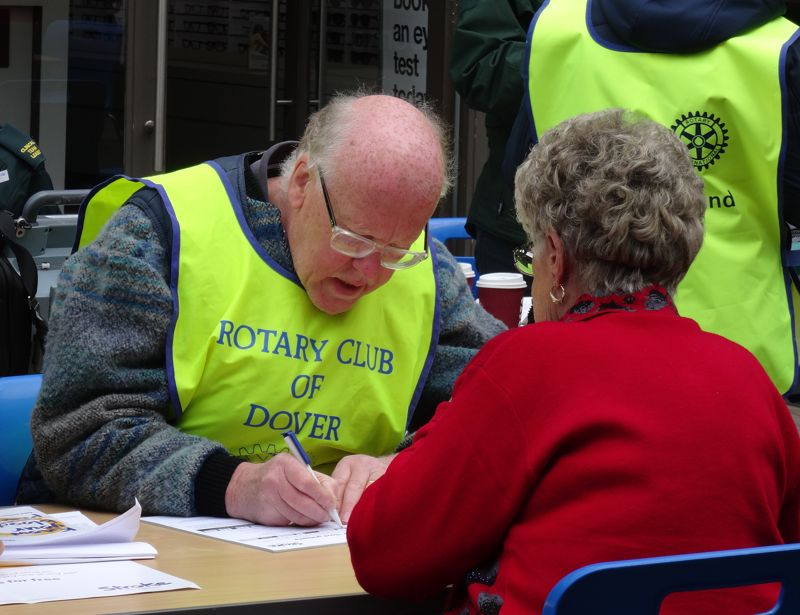 JAGS Foundation, an acronym of James Andre Godfrey Smartt-Ford, was set up as a not-for-profit Community Interest Company as a lasting tribute to James who was tragically murdered inside Streatham ice rink in 2007.


The Foundation aims to raise awareness of youth on youth violence by providing services and safe spaces for healing, education and restoration. 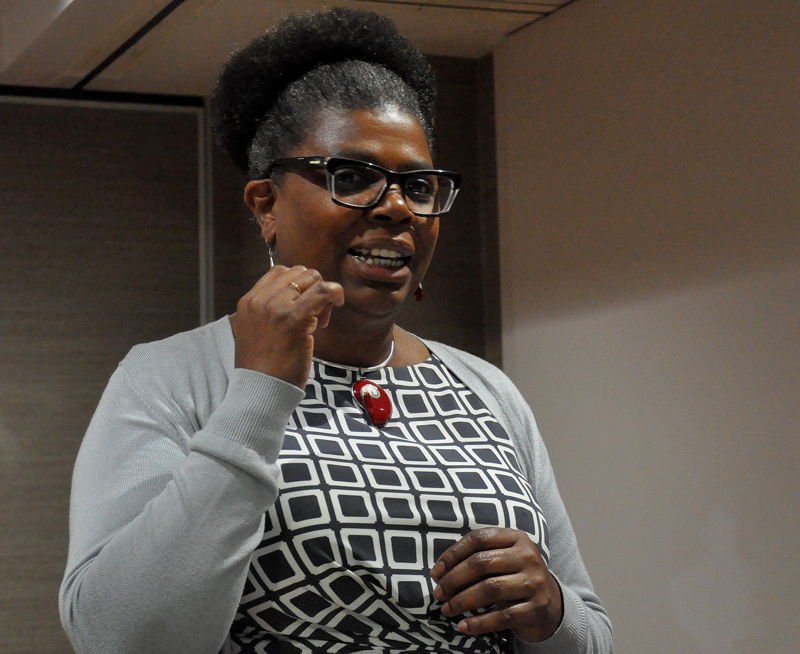 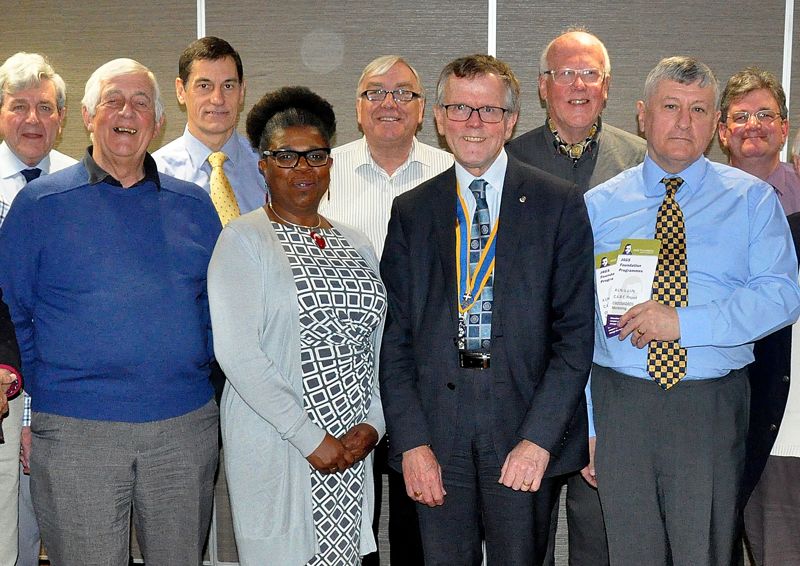 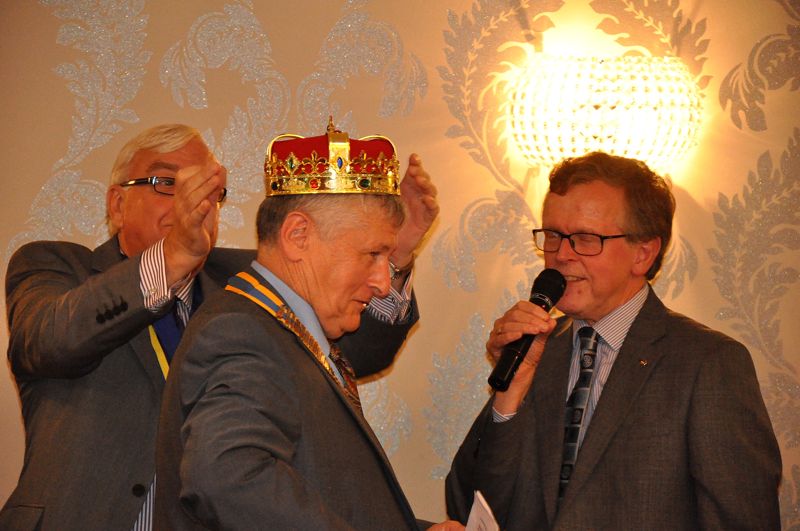 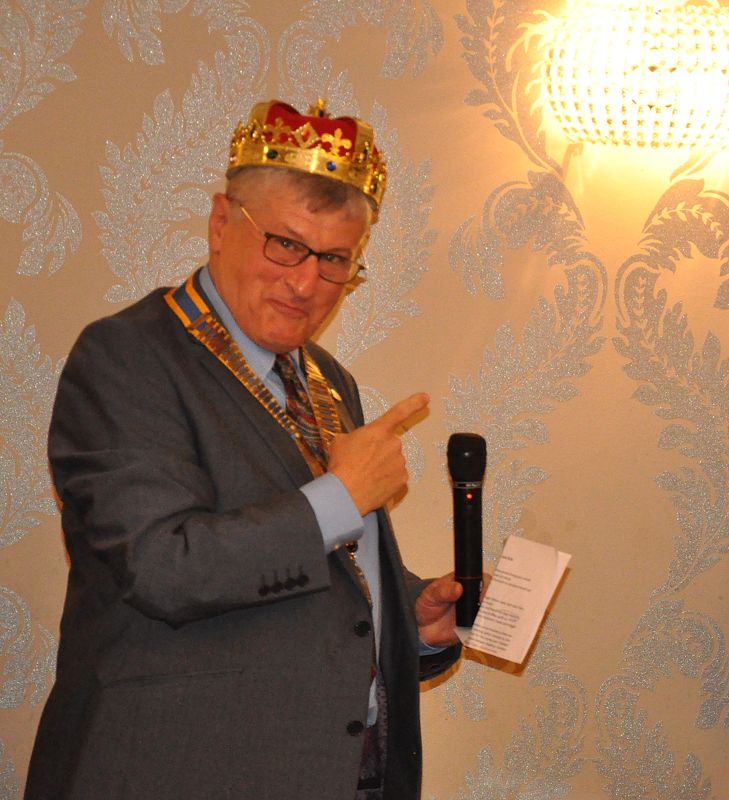 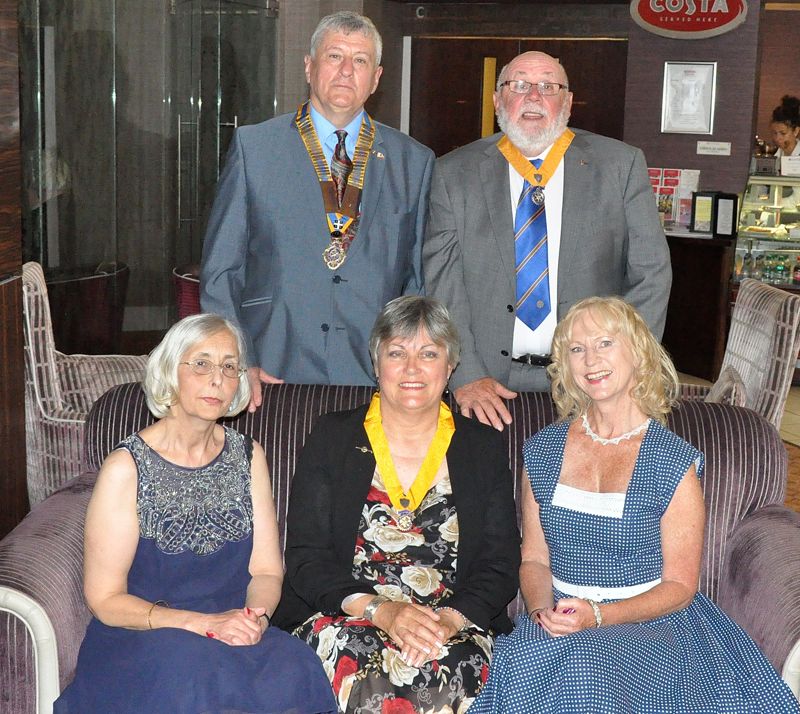 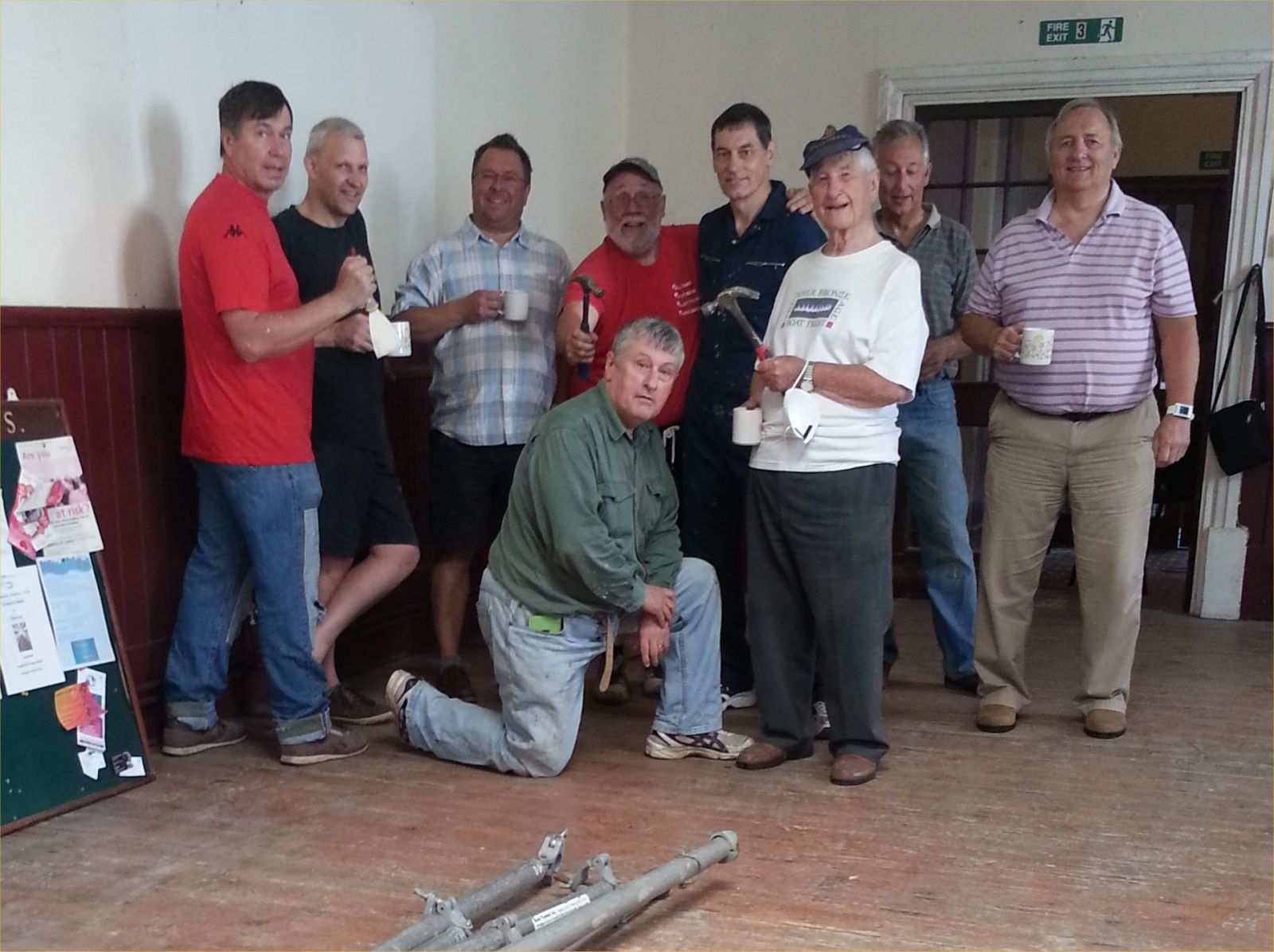 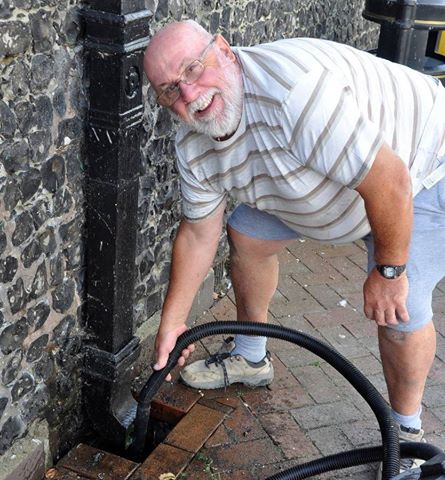 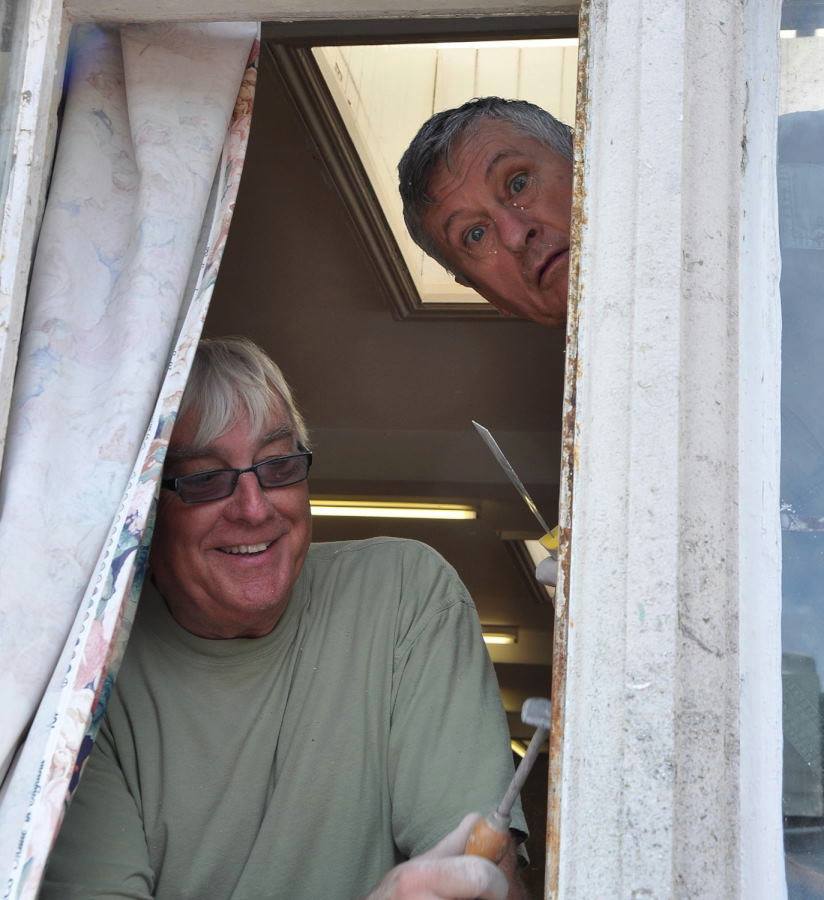 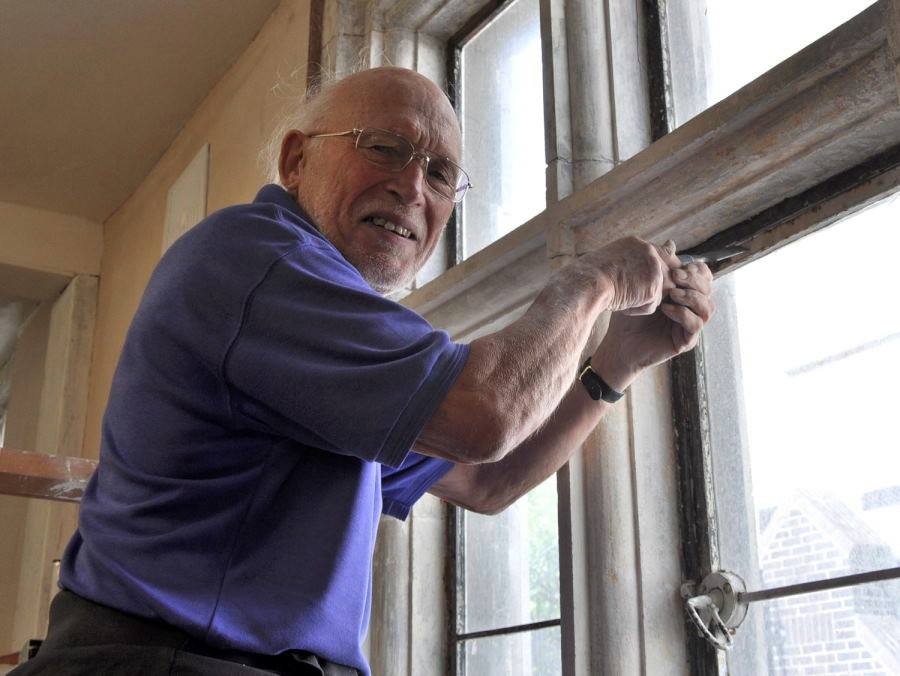 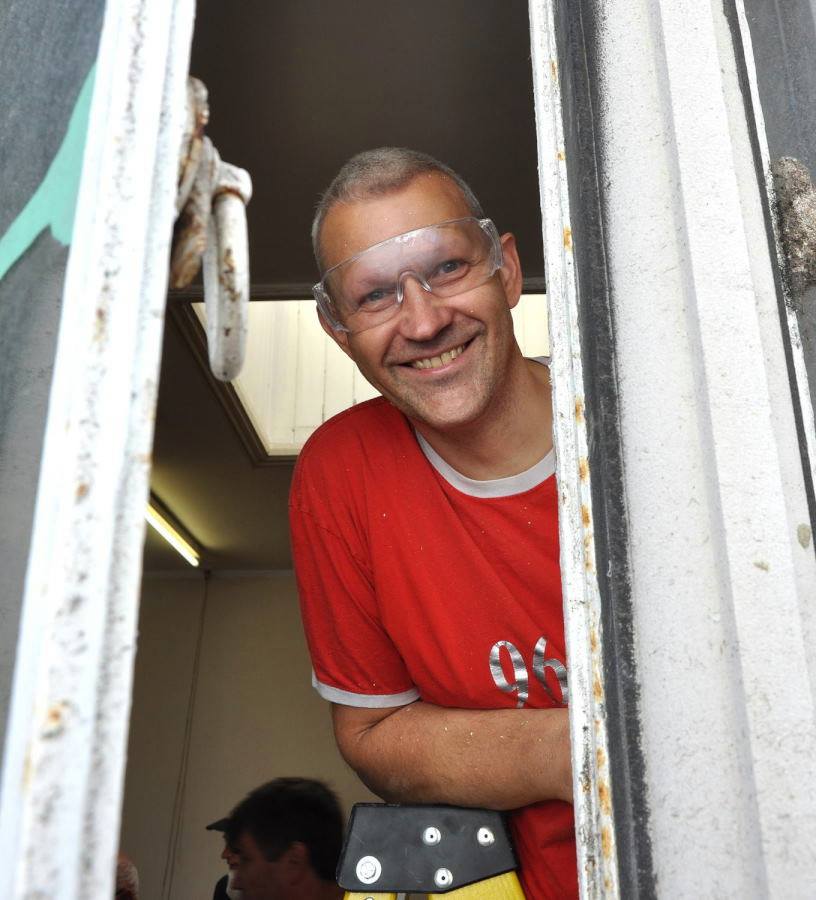 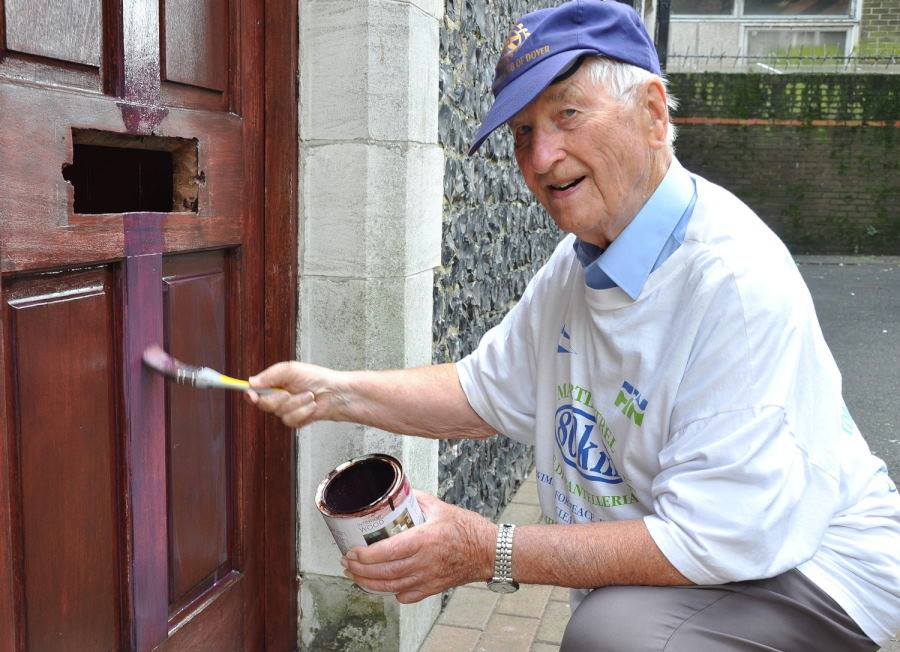 Graham Tutthill, 'Up before the Court' 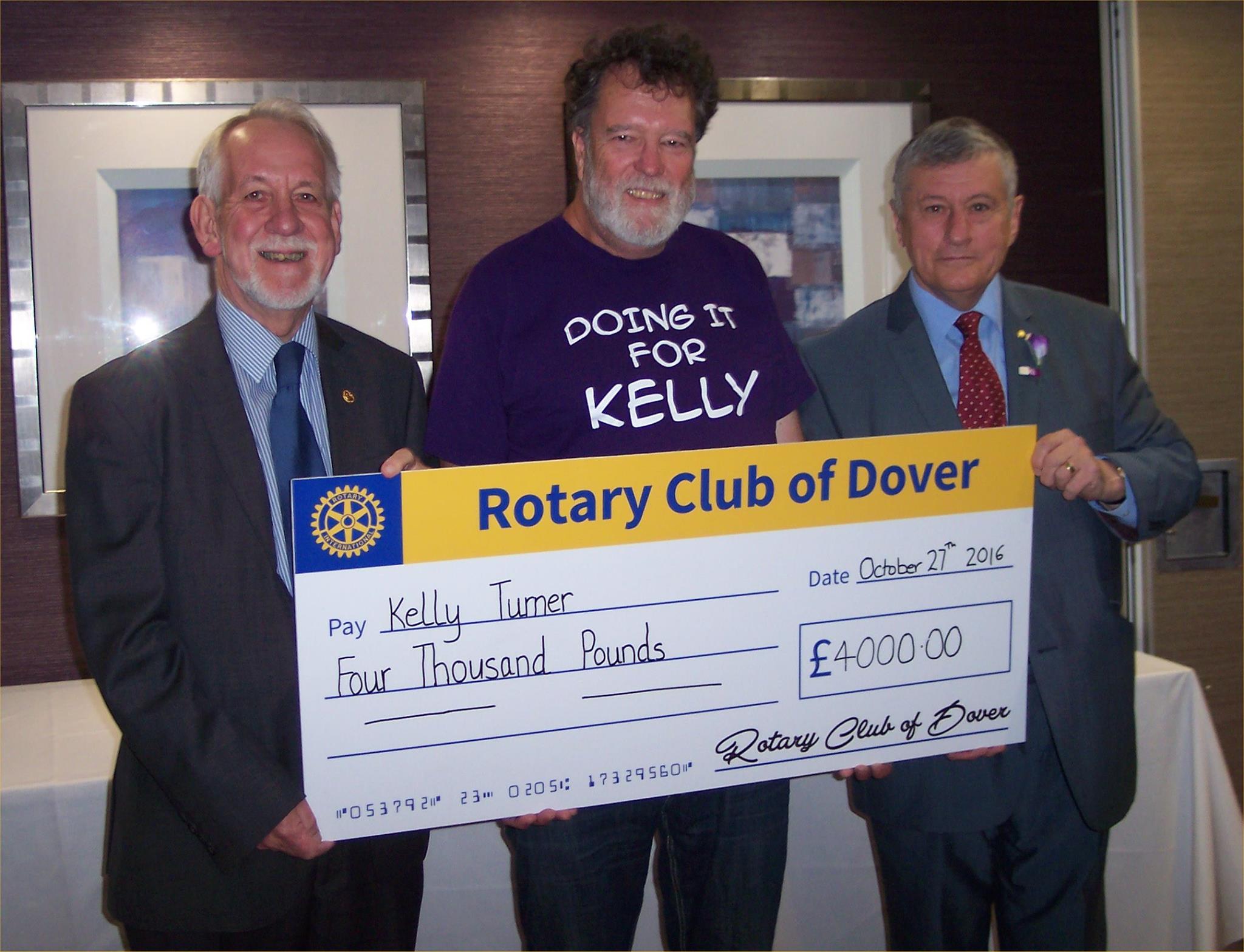 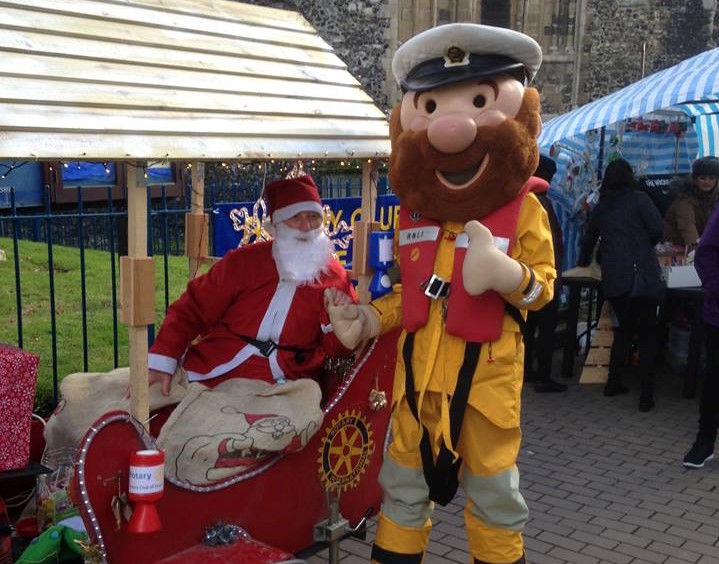 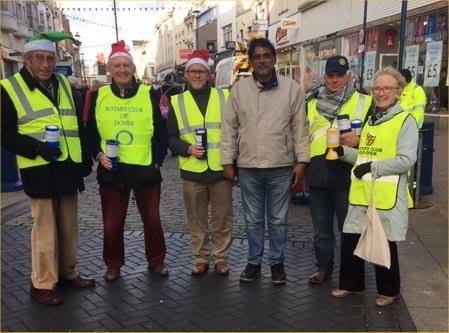 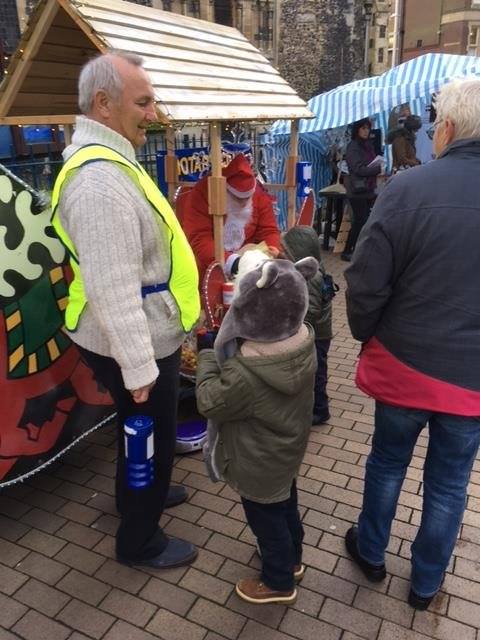 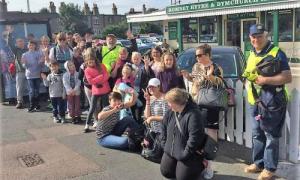 THE FUTURE IS YOURS TO CREATE

Some of the events throughout 2018

100 years of Rotary in Dover

Fellowship ia a one year Rotary trial period. Without fully committing to join the club, you can experience the incredible work and friendship that lives within Rotary. Fellowship allows you to join in on social activities as well as our projects.

Some of our work throughout 2017

A history of the 100 years of Rotary

Our friends of Rotary are a great group of volunteers, who give their time freely to help and support the work of Rotary Club of Dover. For personal reasons they cannot commit for being Rotarians but share the same principals of helping others.

Everybody should have access to good food. Everybody values community. Your Local Pantries provide both – and more.

The Zest programme offers a range of creative activities and inspiring resources for people living with dementia and their families and their loved ones.

An overview of events from 2019

Rotary believes in developing the next generation of leaders. Our programs help younger leaders build leadership skills, expand education and learn the value of service.