What difference has Vodafone’s free SIMs made to these Ukrainian refugees? 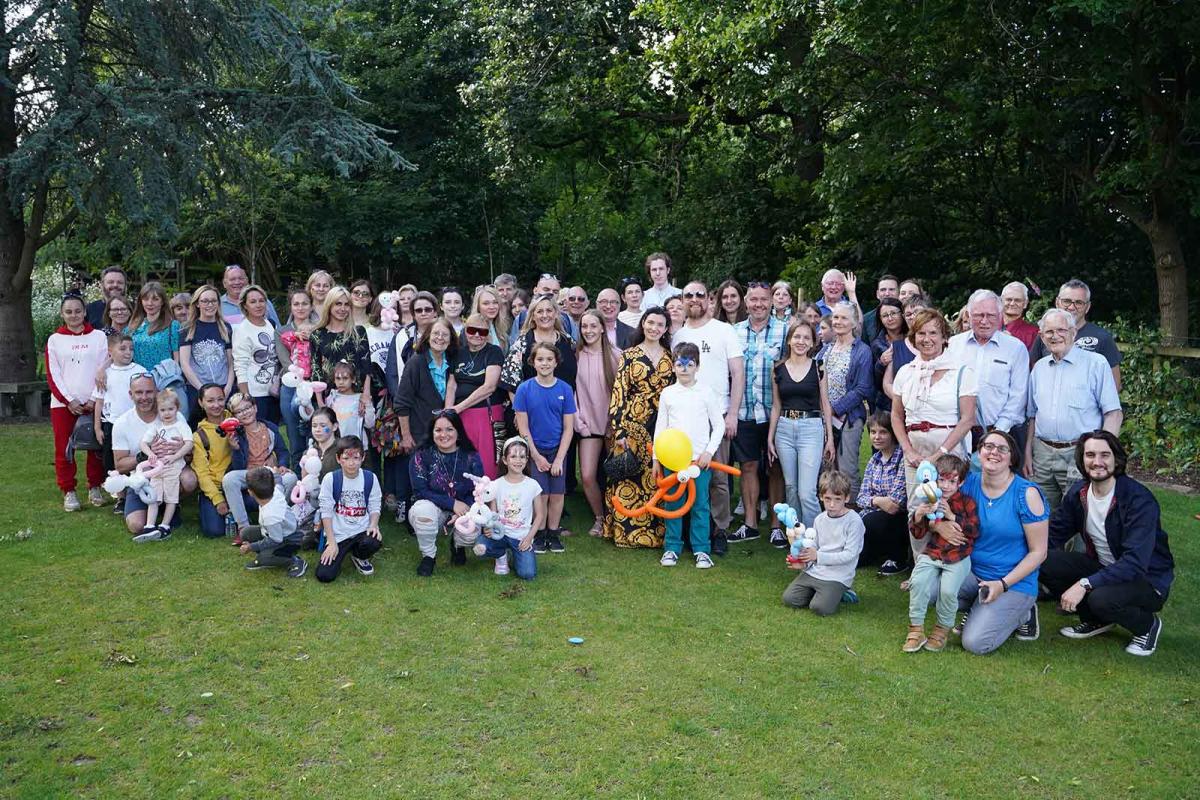 Being connected is something most of us take for granted these days, but for the people of Ukraine who have been forced to leave their homes, friends and families, it’s a lifeline.

Thanks to many Brits offering up their spare rooms, Ukrainians are able to start new lives in this country. Charities are also doing their part to support them. One such – the Dronfield Rotary Club, based just south of Sheffield, Derbyshire – put on a welcome event for both the hosts and their guests to have fun and make new connections.

It is one of over 1,600 charities that have signed up to Vodafone’s charities.connected initiative, part of the company’s everyone.connected campaign. Refugees and other vulnerable people are offered free SIMs loaded with 20GB of data to help children and their families stay in touch with loved ones around the world.

To many of the refugees, staying in touch with family is crucially important, but the ability to create bank accounts, find jobs and use apps such as Google Maps is also critical. So free connectivity for six months is a valuable boost for many.

One Ukrainian parent, Nataliia, told Vodafone UK News: “Nowadays it’s impossible to live without an internet connection so we are happy to have Vodafone SIM cards. It was very helpful because we were able to open a bank account and apply [for jobs] in the Jobcentre.”

Dronfield Rotary Club member Alan Hepworth told a moving story about a teenage Ukrainian boy who uses the free SIM to phone his dad every day just to make sure he’s still alive back in Ukraine.

“What a difference to make to a child!” said Alan. “And that’s Vodafone working with ourselves.”

Dmytro and his family told stories of tanks outside their window in Kiev and the sound of bombs at night. Luckily both Dmytro and his wife have a basic grasp of English as it was useful if you wanted to excel in your career back in Ukraine. Now those language skills are proving even more useful.

With many job applications being advertised online, Dmytro is trying his best to do his bit in society and to support his family. With the free SIMs distributed by Dronfield Rotary Club and donated by Vodafone, he is able to continue the hunt for a job.

If you are a charity who may benefit from Vodafone’s charities.connected free SIMs programme, click on the link and follow the instructions. more Ken was born in Sheffield and started his career in Engineering at Edward Pryor's Ltd. He served his apprenticeship whilst at this company and studied at Granville college but his ambition was to start his own business, so at 22 he started CTW (Hardfacing 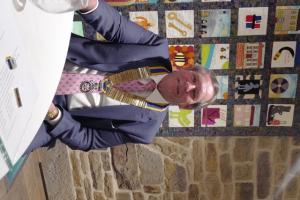 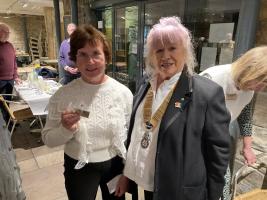 more Anne Chambers was inducted as an Active member of our Club. Her induction took place on Zoom due to Covid 19. Two more members had an induction at our speaker minutes,Jane Greetham and Eva Burton 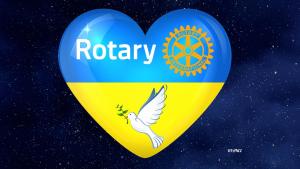 more We made contact with the Rotary Club of Warsaw Wilanow, Poland, very soon after the war between Russia and Ukraine started. Through them we sent an initial £1000 to help the people of Ukraine. 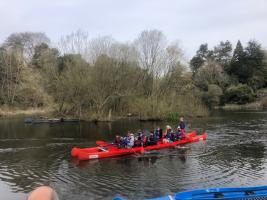 more Please would you pass on our sincere thanks to the committee for funding our activity day today at Pleasley Vale. We took 10 young people (9 from our estate) and 3 adults. The weather held off for us to do bell-boating (dual hulled canoes), orienteering, 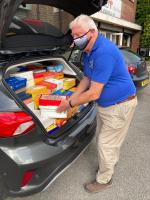 Our Community during Covid 19 Pandemic 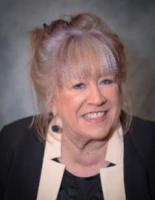 New President for our Club

Our Community coming together on Christmas Day 2019

more A great example of our Community recognising a need and acting on it. 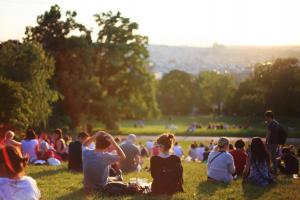 more ​KickBack Recovery would be very grateful if you would nominate them for one or more of the Community Awards it would be a fantastic way of getting their work recognised and publicised. 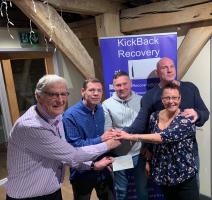 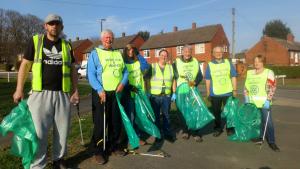 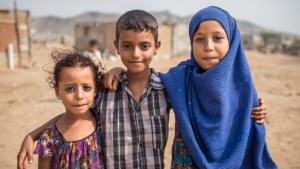 more ​The Rotary Club of Dronfield is hosting an online project on the GlobalGiving platform, hopefully for support by other clubs in our Rotary District. 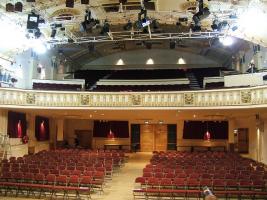 more The Rotary Club of Dronfield offers the local schools the opportunity to perform to a large audience which is outside of their normal performance areas such as the school hall. 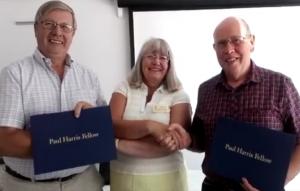 more The Rotary club of Dronfield awards an annual Paul Harris Fellowships to a Rotarian or member of the community who has shown tangible and significant assistance for the furtherance of better understanding and friendly relations among people of the world. 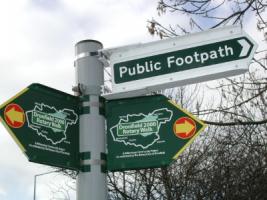 more The Relaunch of the route for the Dronfield Barn Rotary Walk took place on Saturday 12th May2017 Coal Aston Community Centre was the start point and the new Walk Brochure was available. The walk was re-opened by MP Lee Rowley. 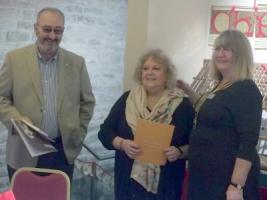 more At the 2017 Christmas Lunch held in Dronfield Hall Barn, two members, Sandra and David Cohen were welcomed to the Rotary Club of Dronfield.