The District celebrated 100 years of Rotary Conferences, Aireborough joined in but added its own original dimension 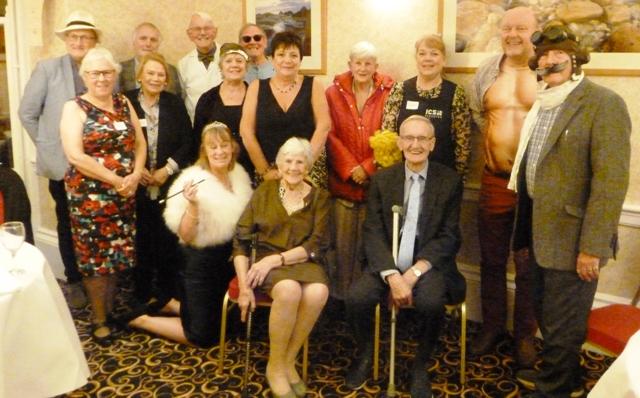 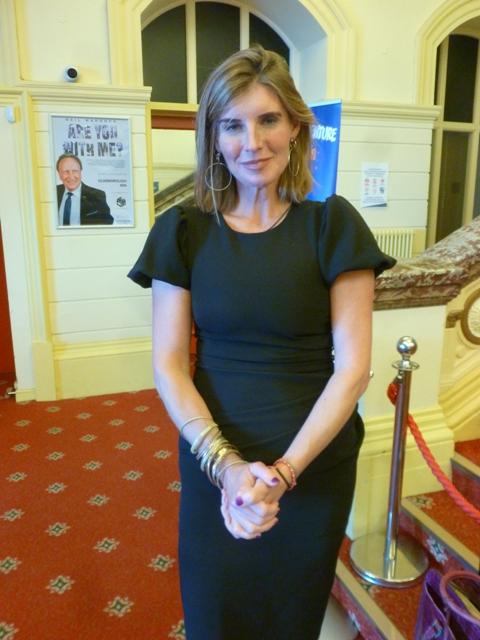 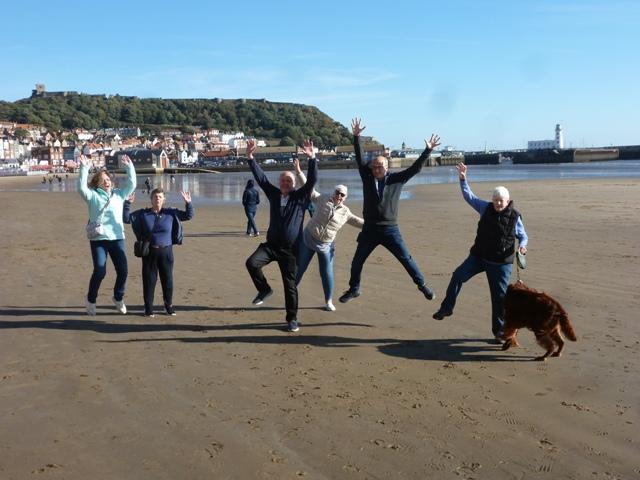 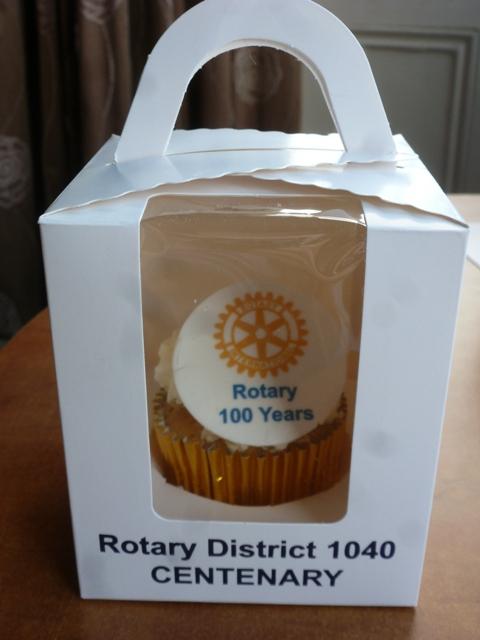 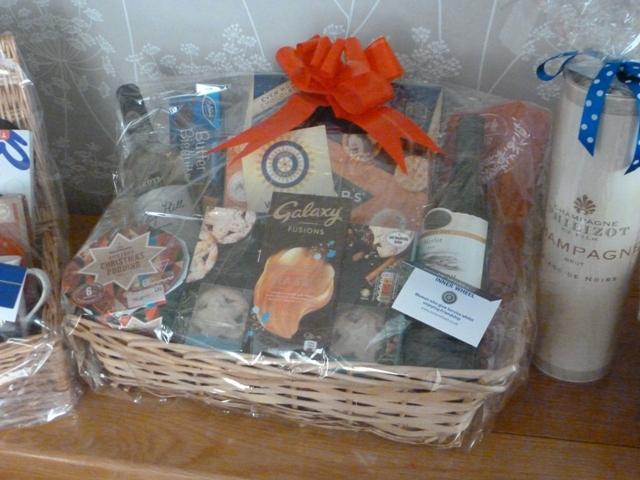 There was plenty to celebrate at Scarborough 2022 with long standing and more recent successes to be featured plus celebrities to be welcomed in the shape of Rory Bremner and Amanda Owen plus Annas, Nancy and Clemmie.

The Aireborough contingent started early with places in an extensive informative one day Showcase. Aireborough members took it in turns to man the Aquabox stand taking time out to sell Yorkits as well and there was an organising Aireborough presence on the Inner Wheel stand.

In the Main Hall there was plenty to be proud of beginning with work still to be done in Eradicating Polio, support for people with Motor Neurone Disease, a Paul Harris Fellowship for the RNLI plus the addition to the fleet at Filey of The Rotarian, a look back at the still being supported Yorkshire School in Sri Lanka, Kids Out to look forward to and Penelope Milner developing Rotaract at University of Leeds.

Keith Davison described the work of the Bradford Peace Centre and there was a lengthy standing ovation for Katerina Mashchenko from the Ukraine who will join this year's class. There were few dry eyes in the house as she showed pictures of her hometown Mariupol as it was and then pictured as she left it travelling through 16 Russian checkpoints en route to the United Kingdom.

As usual back at the Red Lea 10 Rotarians, 3 Inner Wheel members and 3 brave partners took part both enthusiastically and riotously in the evening's entertainment a Murder Mystery Play planned and directed by President John  as the Inspector. Everyone dressed for their part with Monty Carlo causing much confusion on his entrance, Nick Blagger complete with tattoo and spliff. Who murdered Max Liter in a vat of red wine proved beyond the skills of the whole cast with Phillipa Delphia living to fight another day.

Sunday morning we gathered on the beach for the annual Jakethon with 54 dogs passed and Bill Kerr claiming the prize with a guess of 48. Amount raised around £165, well done Sally, Jake and the enthusiastic leapers! follow later.

Pictures also include Amanda Own at a book signing. She did offer a selfie but photographer took the easy way out. She gave no clues about the next series but was happier to discuss Raven getting a first in bio-science at York University and having an article in Lancet. Reuben has now set up his own company and recently renovated an excavator and sold it for £2000.

back This committee organises community events some yearly including Dictionaries4 Life, Easter Egg Hunt, Jakethon and Kids Out as well as the Social Interactive Quiz. It also supports the Friends of Guiseley Cemetery and the Beer Festival.