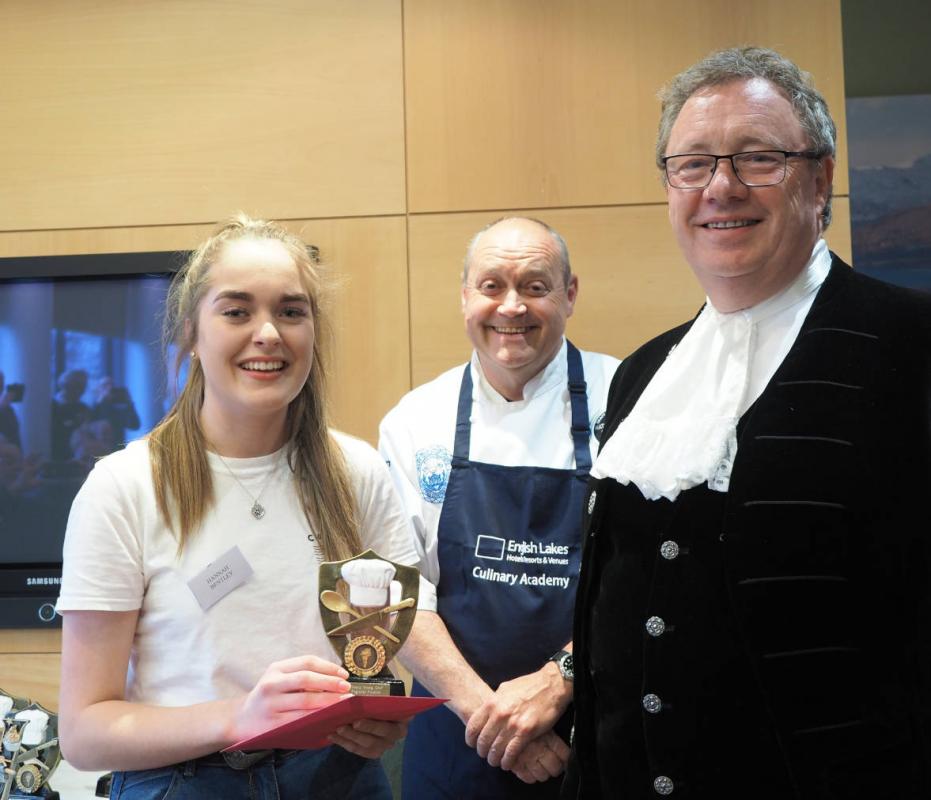 On a wild, wet day, nine budding young chefs, aged between 12 and 16, from North Wales, Cheshire, Cumbria and Lancashire, travelled to Kendal College  on Saturday for the North West Region heat of the Rotary International Young Chef Competition. Each had won through from earlier rounds and were dreaming of  winning a place in the National Final.

With top chefs, Marc Sanders of Low Wood Bay Hotel and Michelin starred chef Steven Doherty as judges, the contestants were quickly put at their ease. Seemingly undaunted the young chefs set about the demanding task of preparing a healthy, three course meal for two, costing under £20, in a time limit of two hours. In addition they were given just ten minutes to set out their tables

Forty supporters of parents, teachers and sponsoring Rotary Club members who waited anxiously for the result, were served excellent an buffet by Mike Watts of Kendal College.

The judges had a very difficult task, as the quality of the meals presented were the finest that had been seen at this stage of the competition. It required professional expertise to differentiate the dishes and select a winner. In the end by just one point, Hannah Bentley aged 15 of Queen Elizabeth Grammar School, Penrith, was judged the victor with her menu of Broccoli and Stilton soup and crispy croutons; Pan-fried Sea Bass, curried cauliflower purée and mango relish; Raspberry Mousse, meringue kisses and raspberry coulis. The judges paid special tribute to Hannah's dessert which they stated to be of an exceptionally high standard.

Prizes donated Lakeland Limited and trophies were presented by Mr Simon Berry in his capacity as High Sheriff of Cumbria. In praising all the competitors,Steven Doherty said “I have judged many competitions of apprentice chefs but never have I come across such a high standard as was displayed throughout the array of dishes prepared today.”

Organisers of the event, Anthony Chick of Carnforth Rotary Club and Ken Day of Ulverston Rotary Club, thanked Kendal College for use of the facilities and said what a joy it had been to provide this opportunity for young people to display their culinary skills.

Hannah now goes through to the National Final, sponsored by Filippo Berio oils, on 27 April at Leeds City College. 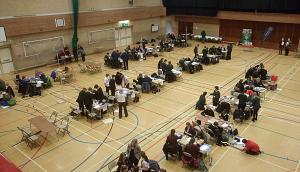 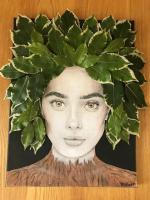 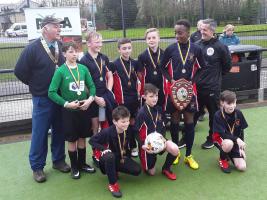 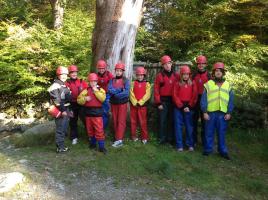 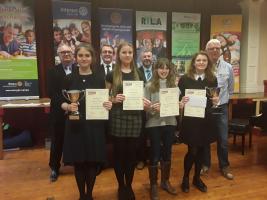 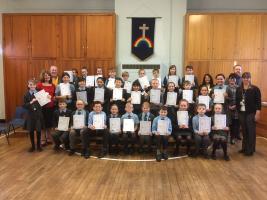