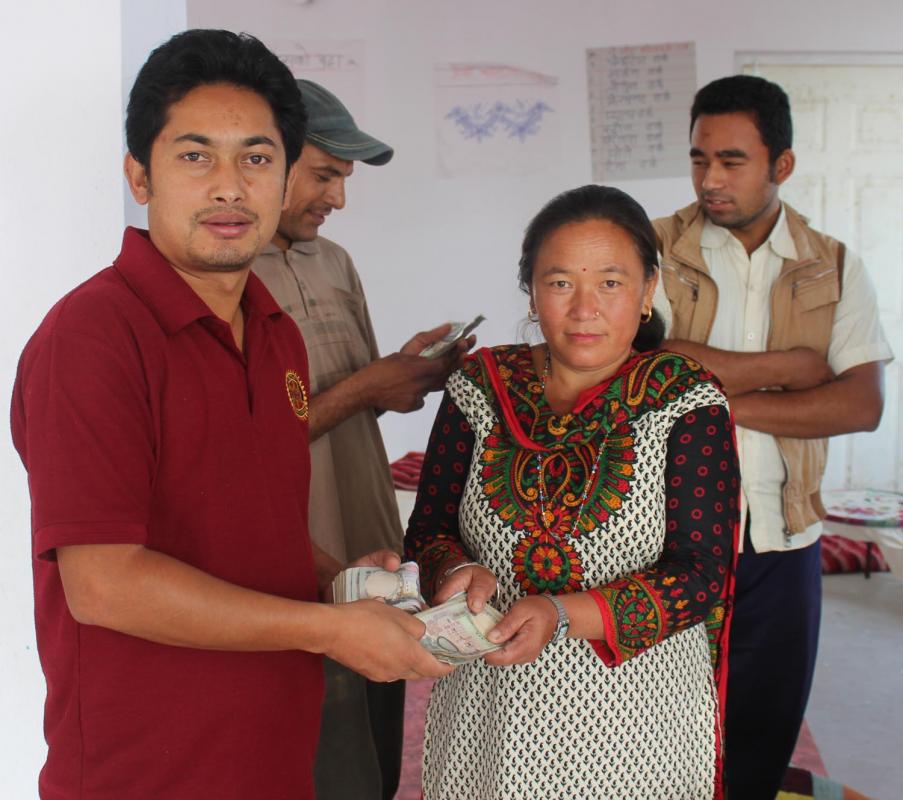 Micro Loans - a hand up not a hand out! Our schemes in Sri Lanka continue to prosper.  The original funds sent to RC Galle and RC Kandy in early 2005 after the tsunami remain virtually intact though the Galle Club decided in mid 2011 that their funds were not being sufficiently utilised and so agreed to transfer 1950 to Kandy.  RC Kandy received another 2000 in February 2011 from RC Skipton to aid victims of the major floods in the Batticaloa area restart businesses.  The mentor club in D1040 is now RC Skipton.

Over the last few years various schemes have commenced in Nepal.  RC Pokhara Fishtail received their seed fund of 2,000 and RC Skipton is the D1040 mentor.  Through the good offices of Rotarian Binod Koirala from Pokhara further schemes are now in place with RC Baglung (mentor RC Ilkley Wharfedale) and RC Lamjung (mentor RC Bridlington).  A scheme for RC Himalayan Gurkhas in the Panchmal valley is up and running, mentored by RC Harrogate Brigantes. We also have schemes in Dhulikhel mentored by RC Otley Chevin and RC Lekhnath mentored by RC Horbury & Ossett Phoenix.

Our third country to benefit from a loan scheme is Uganda where we have funded a scheme run by RC Kasangati, this scheme is mentored by RC Ripon.

Just to remind everyone the basis on which these loans are granted is quite simply:-

We need your help to raise the "seed" funds for proposed new schemes, as stated above the loans are relatively small amounts but 100 from every Club in our District would secure a number of new schemes.  A small amount of money goes a long way in the third world help the people to help themselves.

Click on A YouTube film that shows the benefits of Micro Loan Schemes. This is NOT the D1040 operator.  If you know of a likely overseas Club that would join our scheme, please contact Peter Warburton 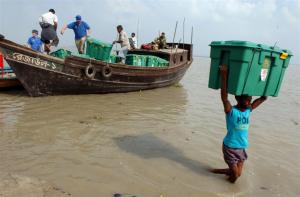 more Details of the box schemes available to Clubs 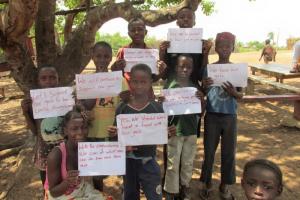 more Following their fundraising efforts to help with the Ebola crisis in Sierra Leone, Brighouse Rotary Club are aiming to raise £5000 to maintain two teachers for a year, employed by EducAid in Sierra Leone