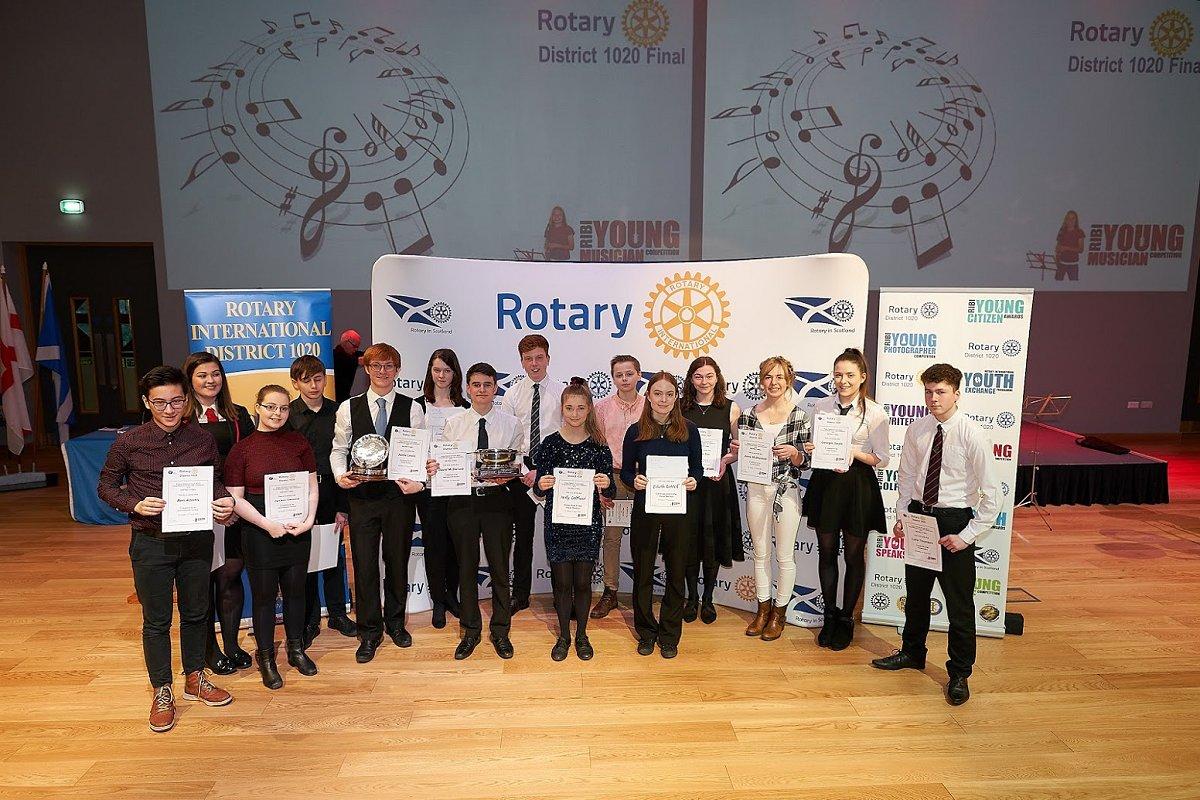 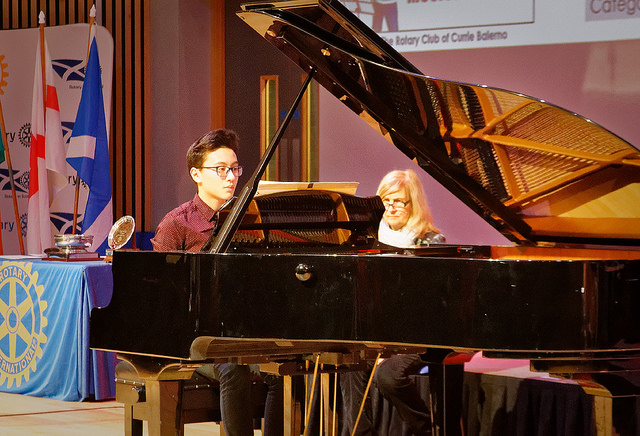 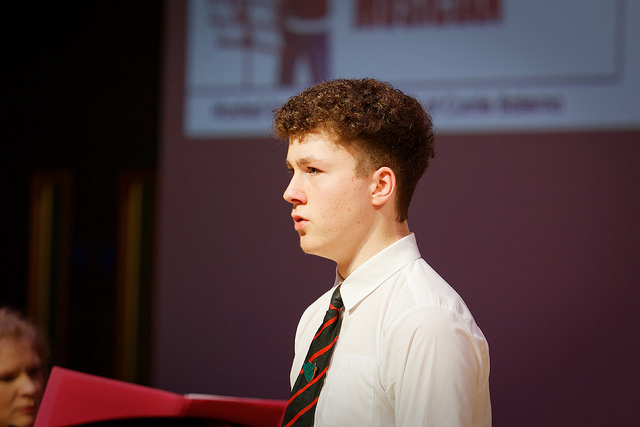 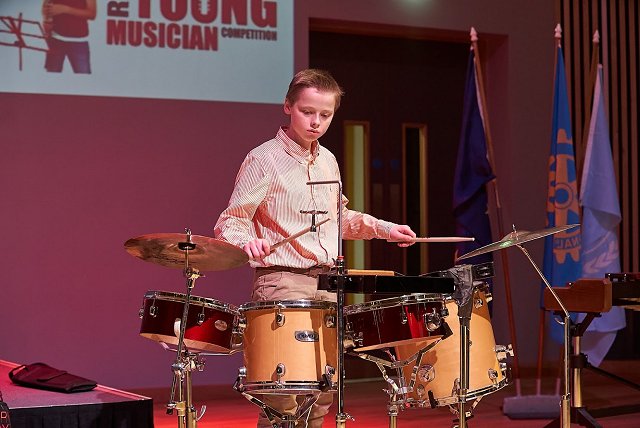 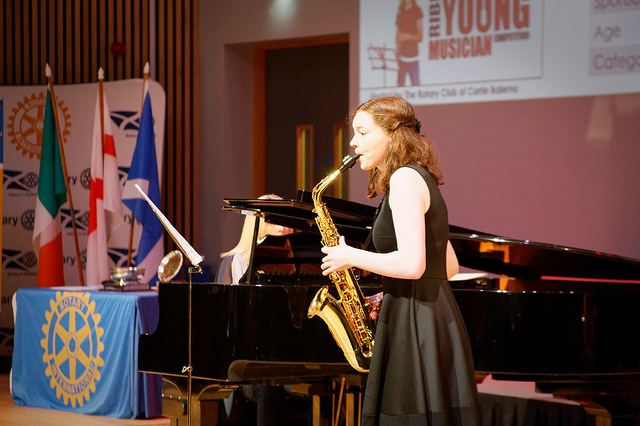 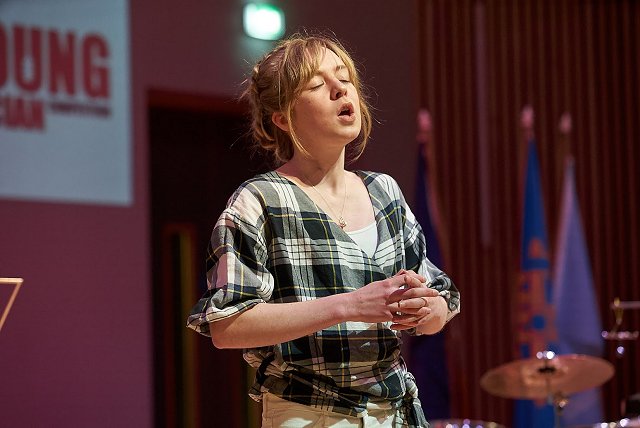 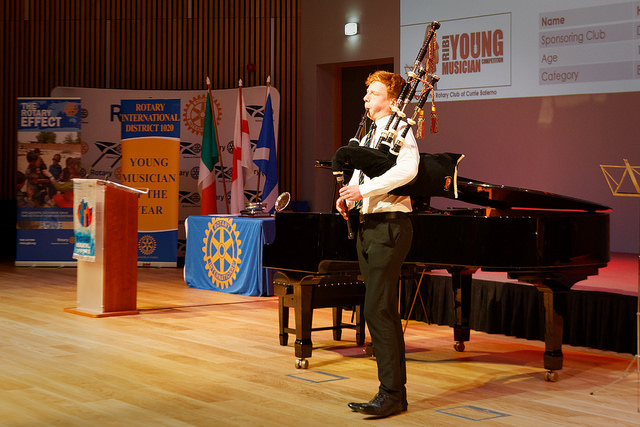 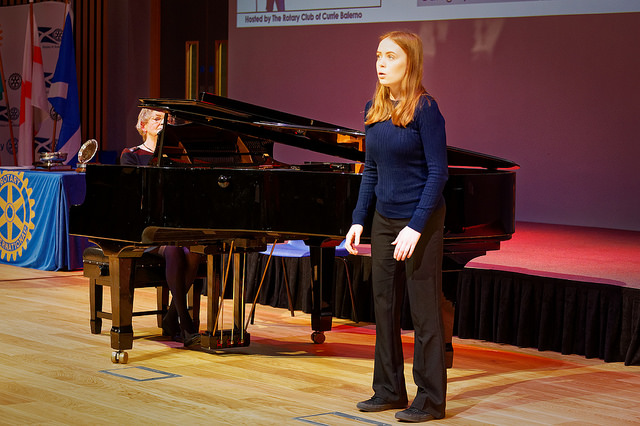 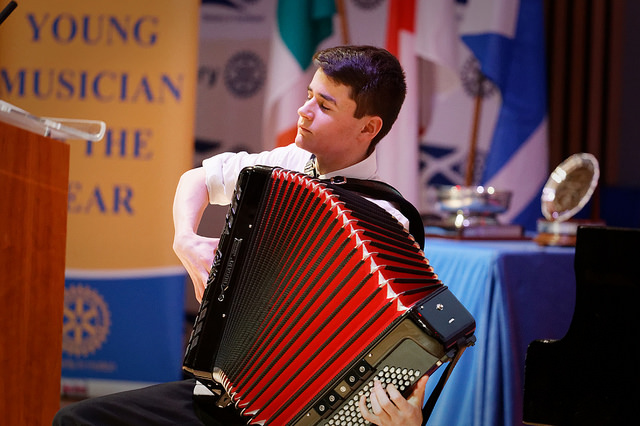 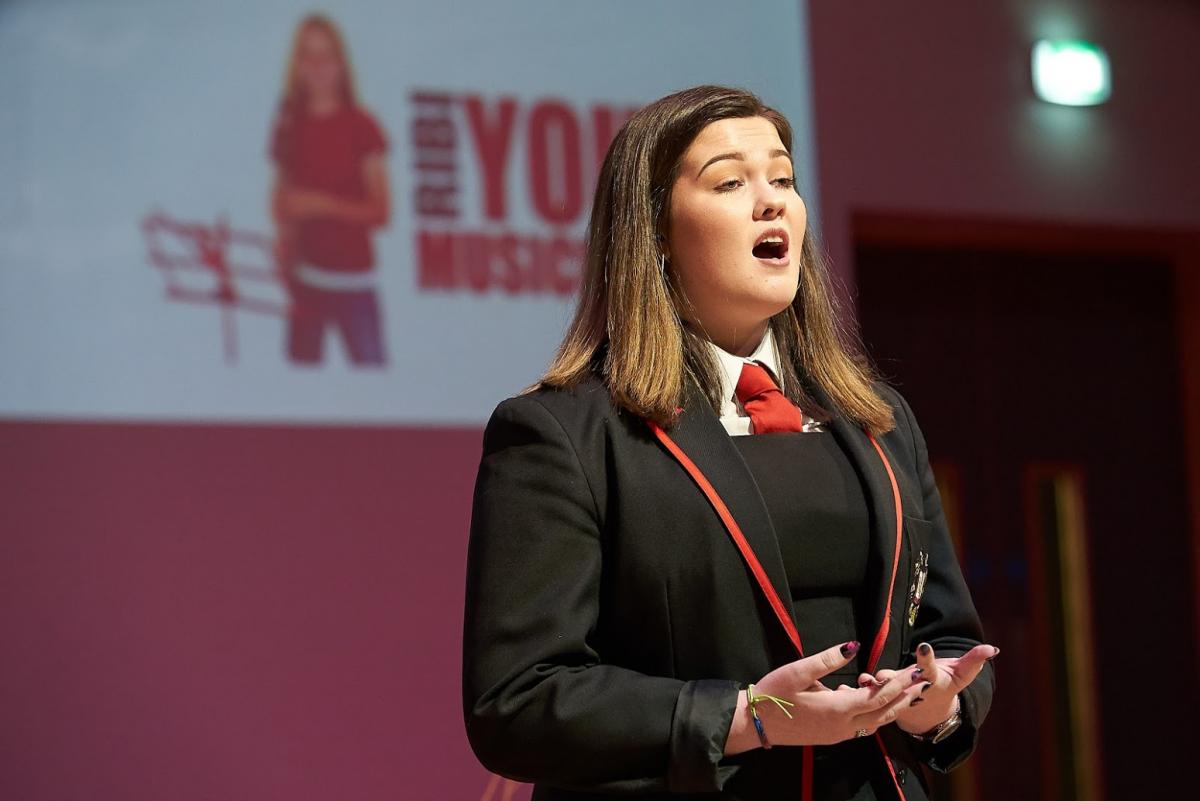 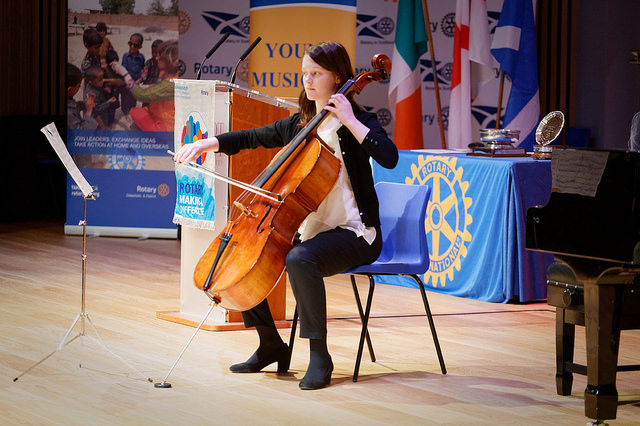 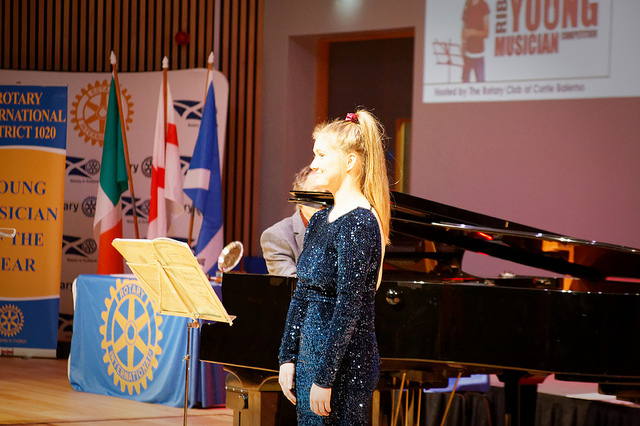 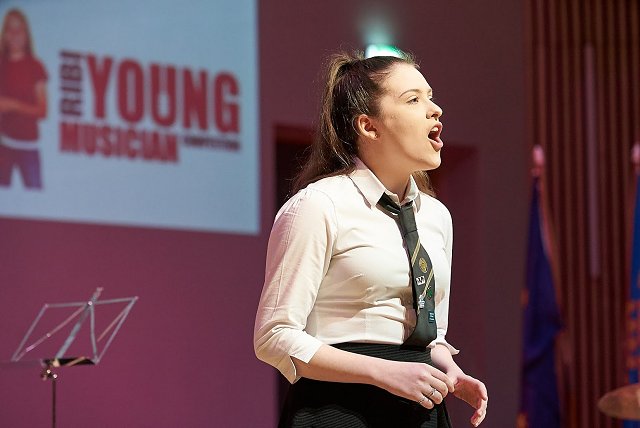 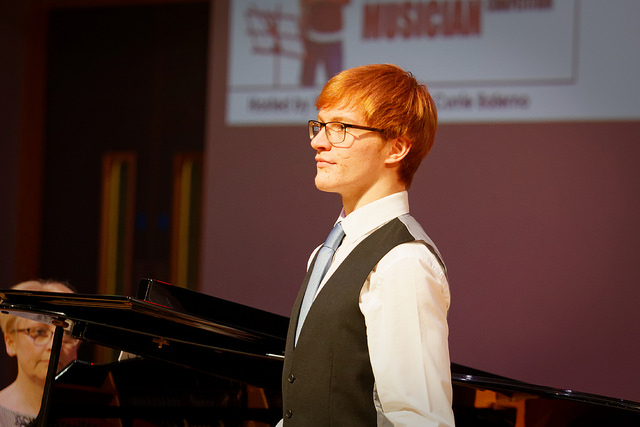 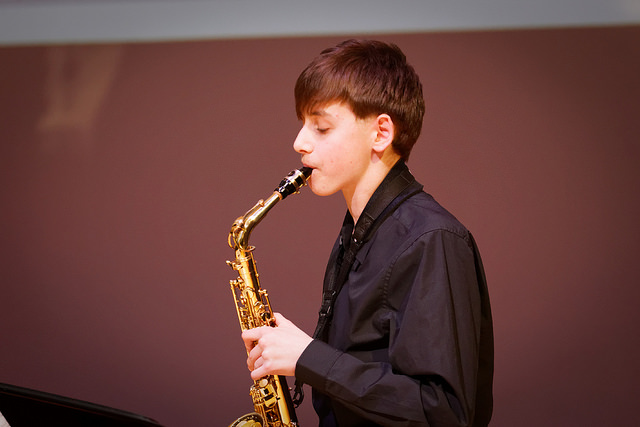 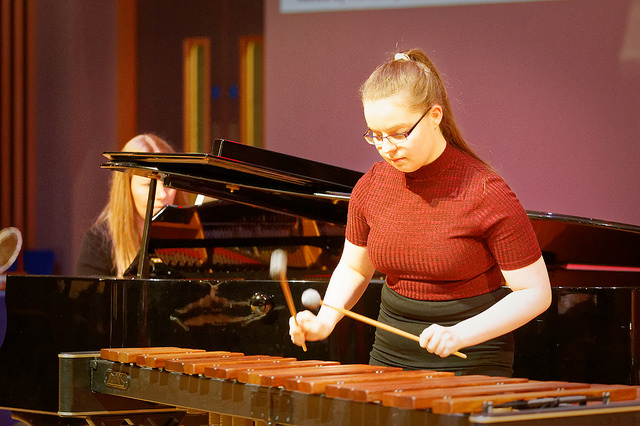 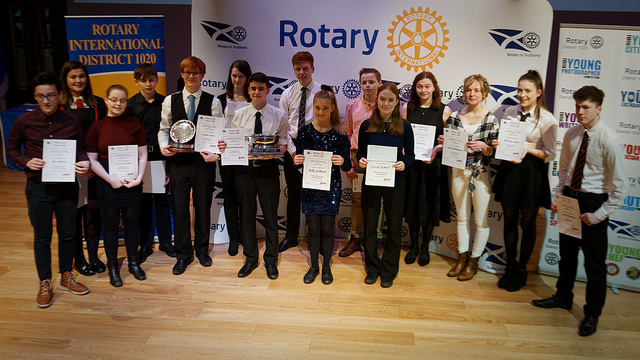 The District Final of the 2018 Rotary Young Musician of the Year Competition was held at Heriot Watt University on Sunday 11 March. It was hosted by Currie Balerno Rotary Club and opened by District Governor Lindsay Craig.

Lindsay welcomed everyone and offered a special welcome to the young musicians, emphasising that, whatever the outcome on the day, they were already winners to have reached this stage.

There were 15 young musicians sponsored by Rotary Clubs across the District from Kirkcudbright and Lockerbie in the South West across to Selkirk and to the Edinburgh area. Each was introduced by President Graham Low of the Rotary Club of Currie Balerno.

Their performances were appreciated by the audience but more importantly they were assessed by 3 adjudicators – Dr Steve King, Director of Music at Heriot Watt University, together with Peter Evans and Emma Morwood, both distinguished musicians and teachers of music. They had the challenging responsibility of selecting the 4 contestants – 2 instrumentalists and 2 singers – who were to go on to the Regional competition to be held at the Royal Conservatoire of Scotland in Glasgow on Sunday 22 April.

After the last performance the adjudicators retired to consider their findings and the audience was entertained meantime by the West Lothian Schools Jazz Combo.

On their return the adjudicators announced the musicians placed first, second and third in each category.

Jamie, Eilidh, David and Laura now go forward to the Regional Final and the winners there will come to Heriot Watt for the Great Britain and Ireland Grand Final on 19 May – to be held for the first time in Scotland. A date for the diary.

DG Lindsay brought the day to a close, thanking Heriot Watt for making the wonderful venue available to us, thanking the adjudicators for giving their time and expertise, thanking the music teachers and parents who had given so much help and support to the young musicians and most of all thanking the contestants who had all performed so wonderfully. As a final thought he asked everyone for help in finding a sponsor for this great competition and especially for the forthcoming Grand Final. Suggestions are welcome. 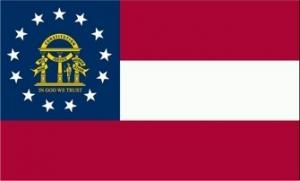 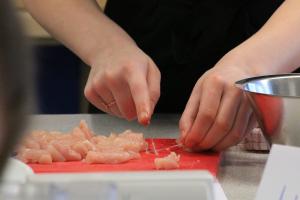 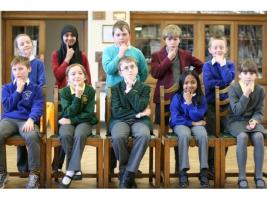 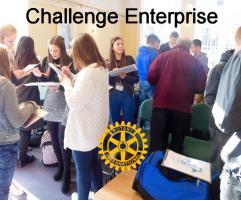 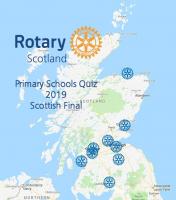 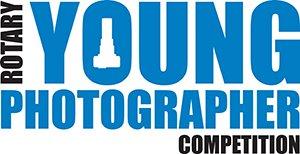 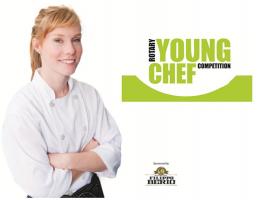