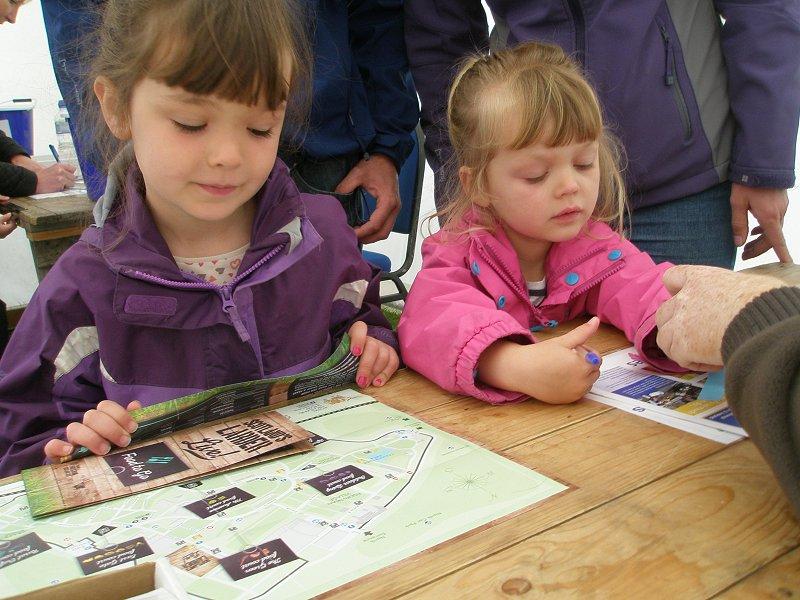 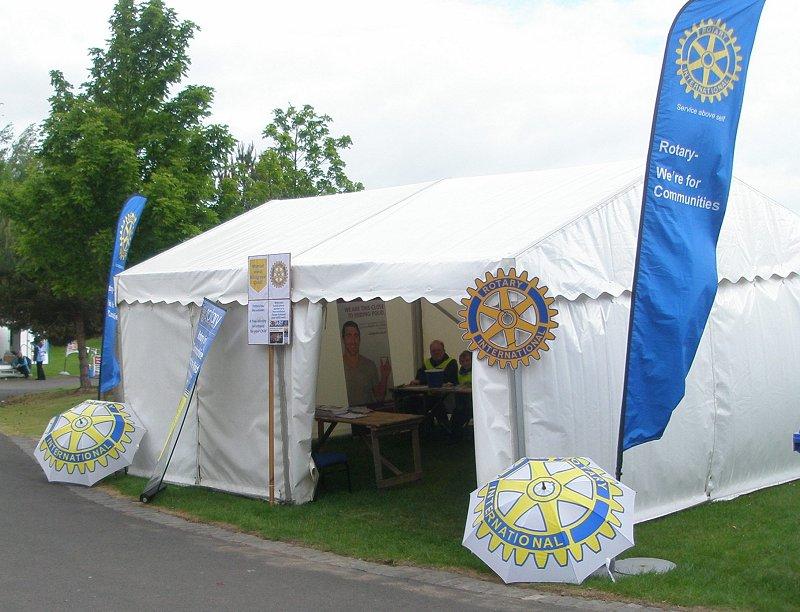 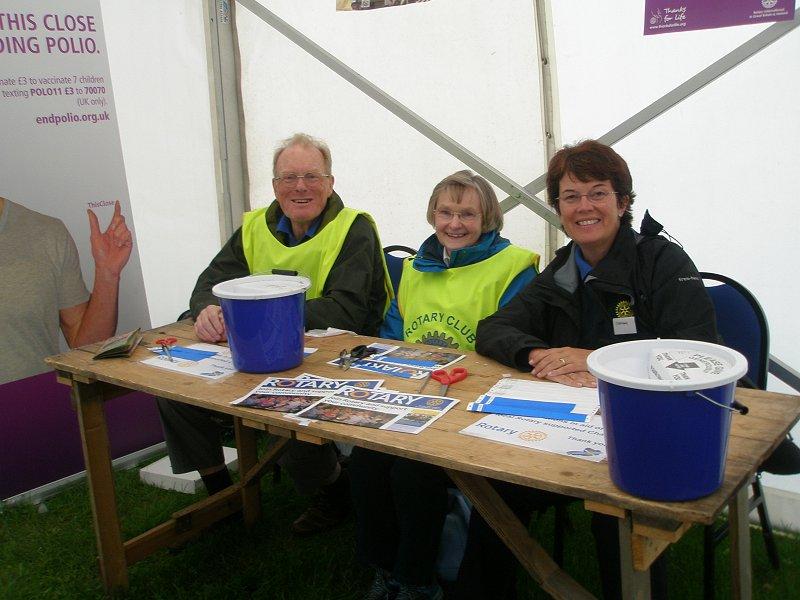 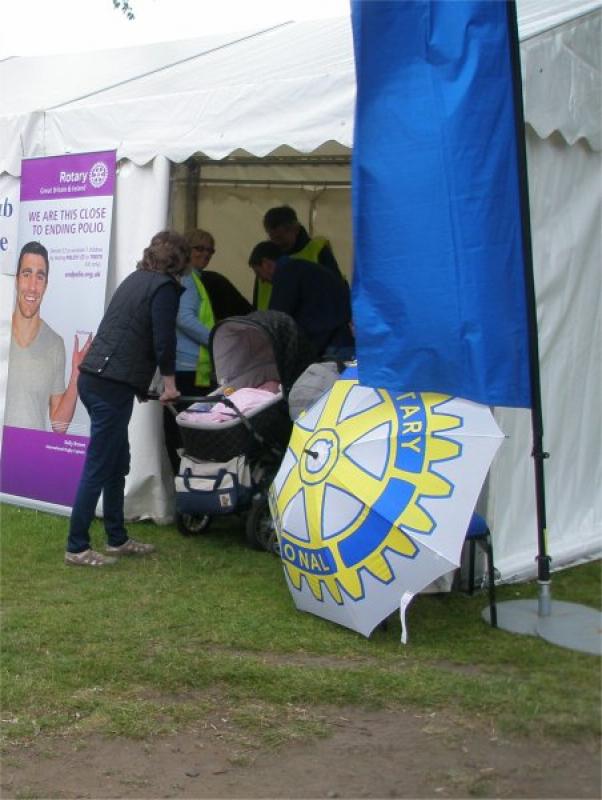 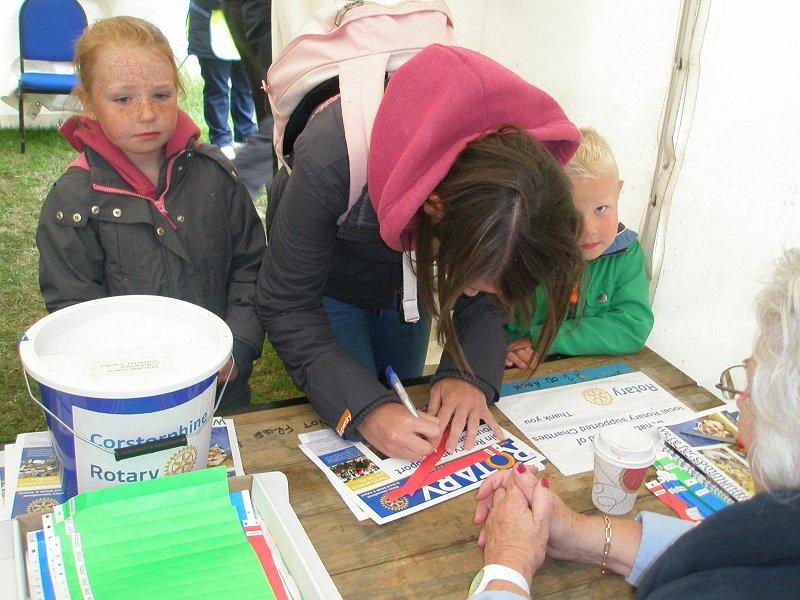 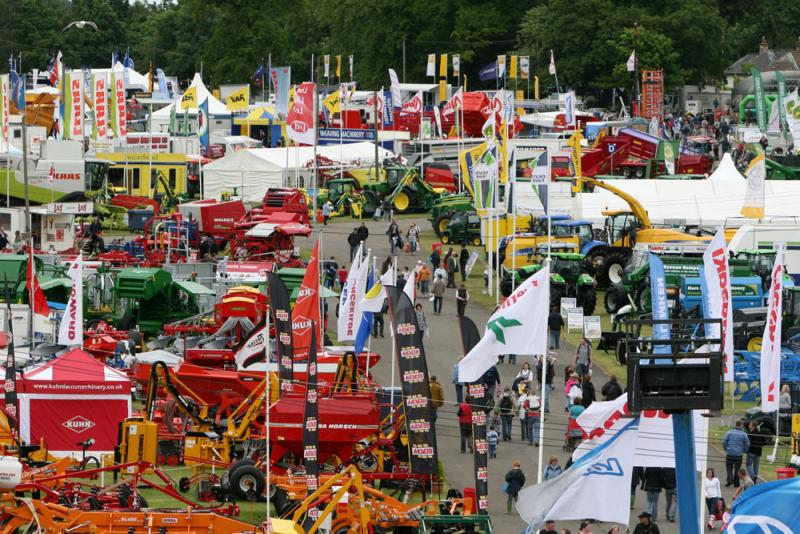 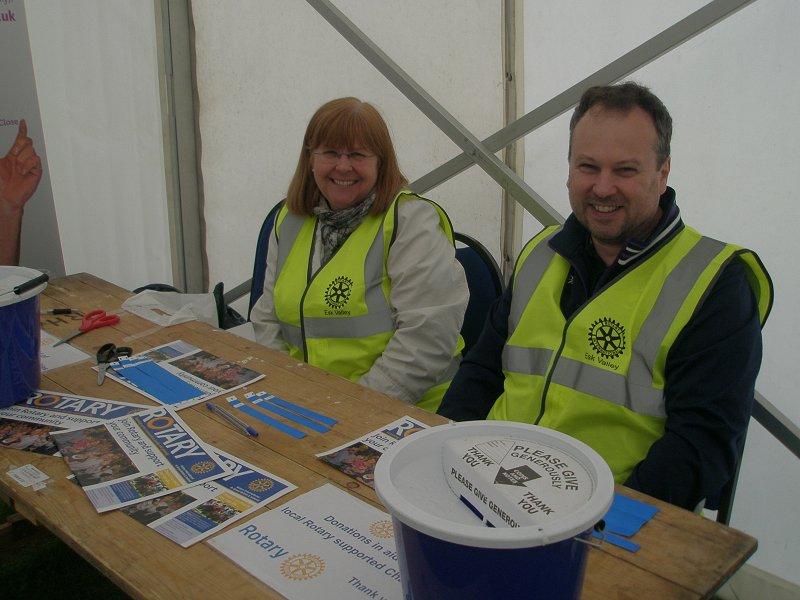 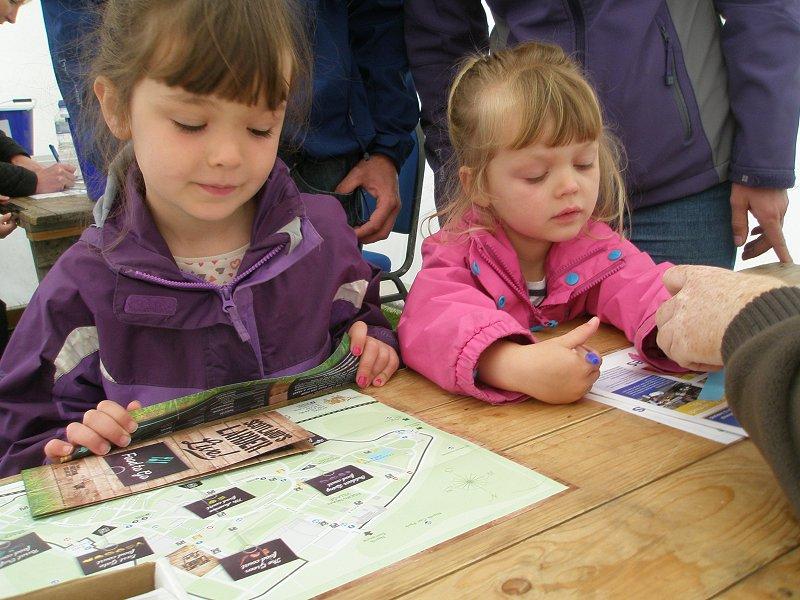 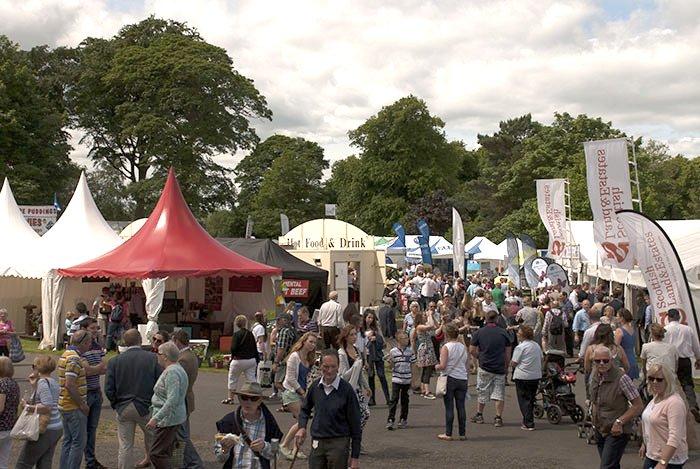 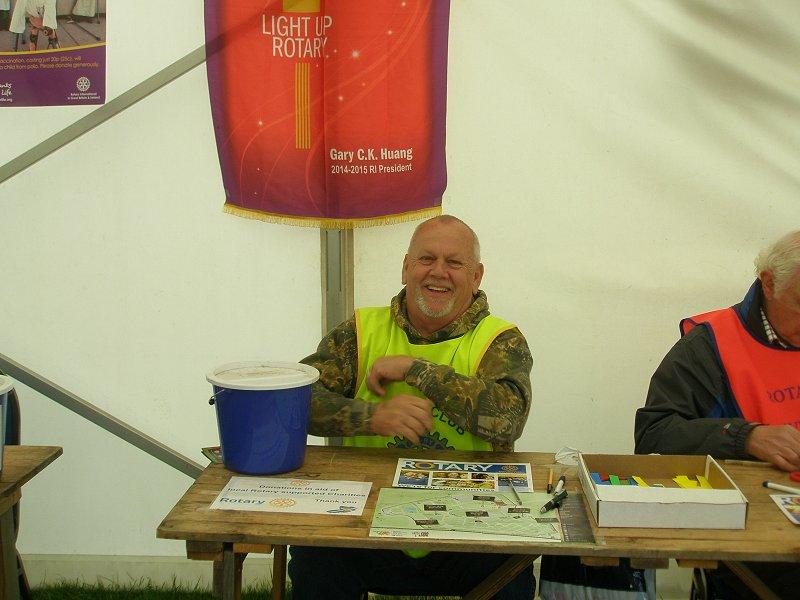 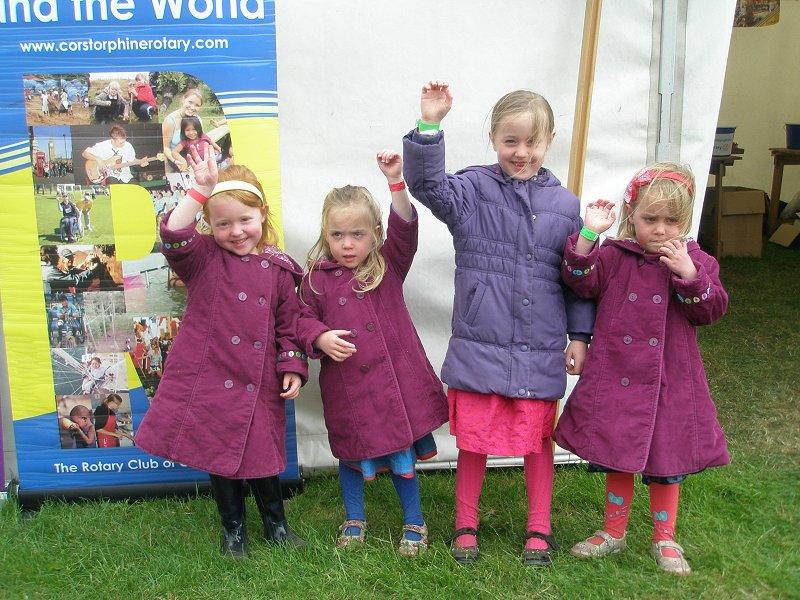 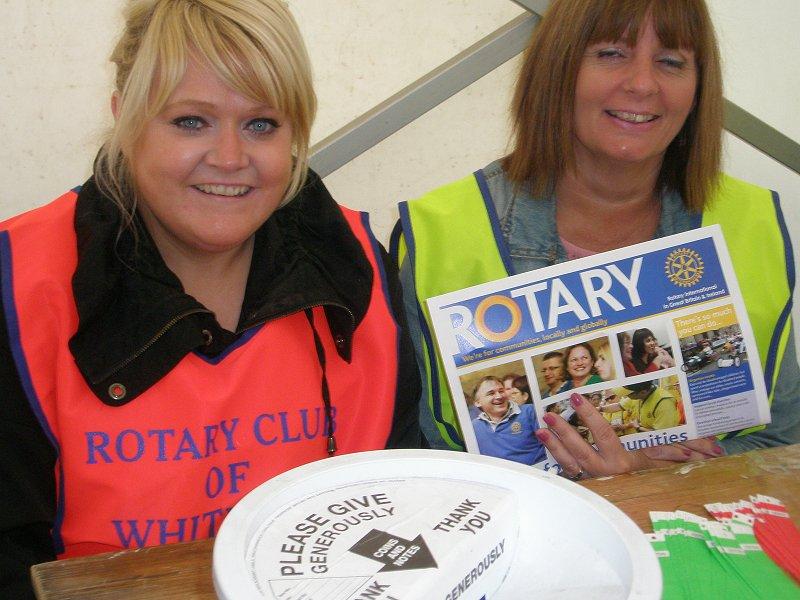 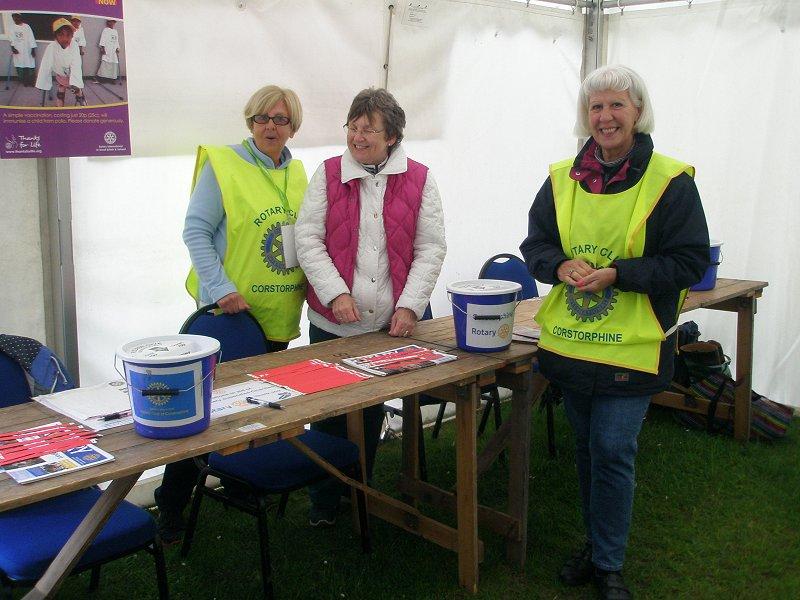 On Thursday 18th to Sunday 21st June the Rotary Club of Corstorphine organised for the fifth successive year a wristband project when a record 188,000 people visited the Royal Highland Show.

"Thank you Corstorphine Rotary for providing the lost children wristbands at the Royal Highland Show today. My 6 yr. old did get lost and a lovely family found him and called the number on his wristband. We were quickly reunited although it felt like a hundred years!"

Over 6,500 wristbands were issued to parents or guardians with young children, with over 100 Rotarians and friends from clubs across the district taking part over the four days.  The parents write their  mobile number on the wristband enabling a rapid reunion should the children and guardians be separated. The service was featured on the RHS Facebook page, and quickly brought in appreciative comments. Show Manager; “This service has moved on from being a novelty to being an essential service”.

It was apparent that many visitors arriving were already aware of this service provided by Rotary having used it in previous years. Reports from guardians, parents and grandparents showed the growing success of the project, which is highly endorsed by Show Management and Police Scotland.

more Help the planning for our District Conference 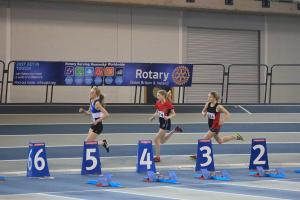 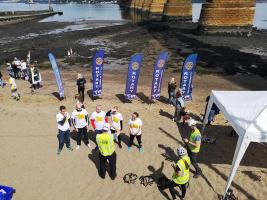 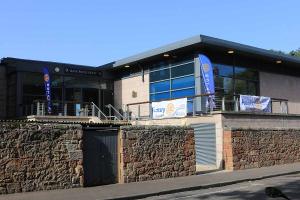 more This year's District Handover was a special event for a number of reasons. See below photos for text. 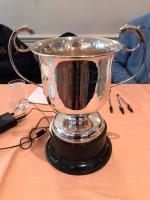 more Th Rotary Club of Kirkcudbright celebrates 70 years of service to the community. 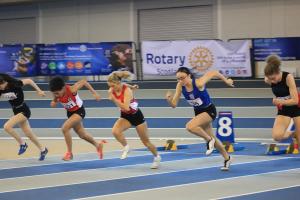 more Some highlights of the Scottish Schools Indoor Athletic Championships 2019, sponsored by Rotary in Scotland 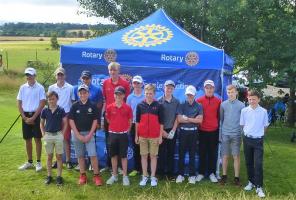 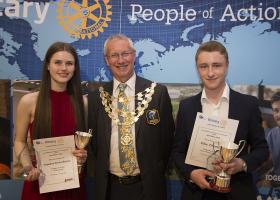 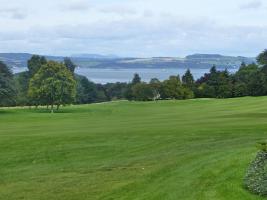 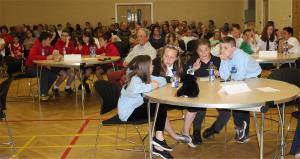 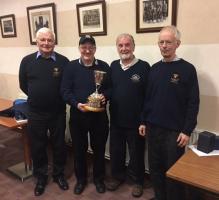 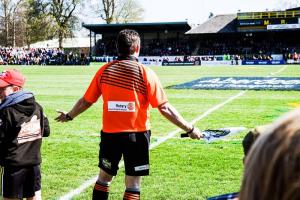 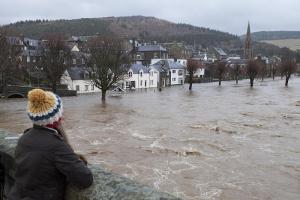 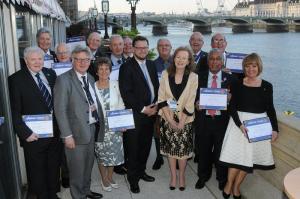 more Two Rotarians from District 1020 were among the twelve who received this year's Champions of Change award at a ceremony hosted by Baron Inglewood at the House of Lords. 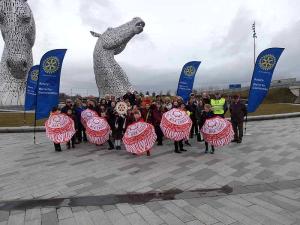 RotaKids at the Kelpies

more The family of Rotary was out in full force when Rotary, Inner Wheel and Rotaract came together to cheer on D1020's Rotakids on their 2 mile walk to the Kelpies.

more The official Presentation of the "Queens Award for Voluntary Service" 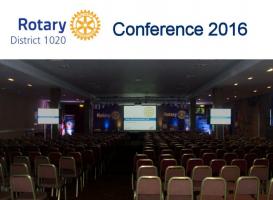 What we are doing in District 1020