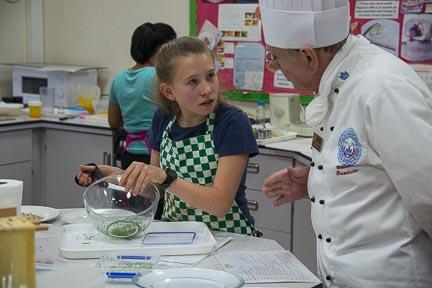 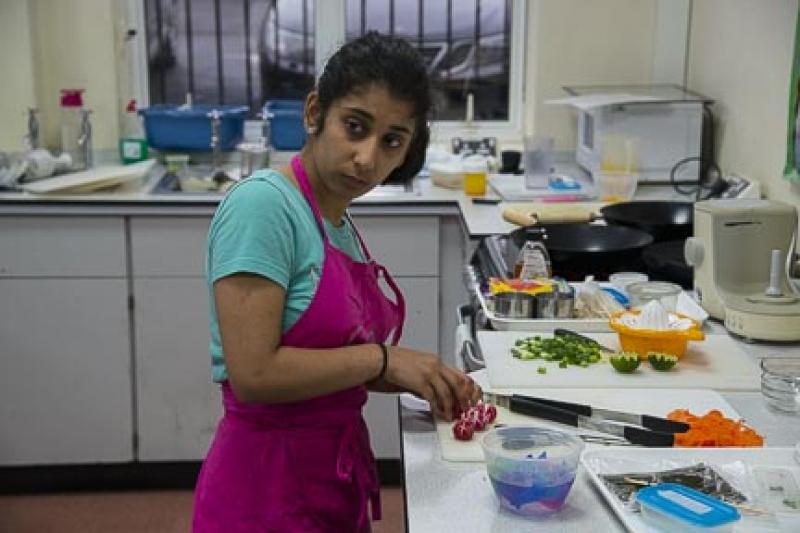 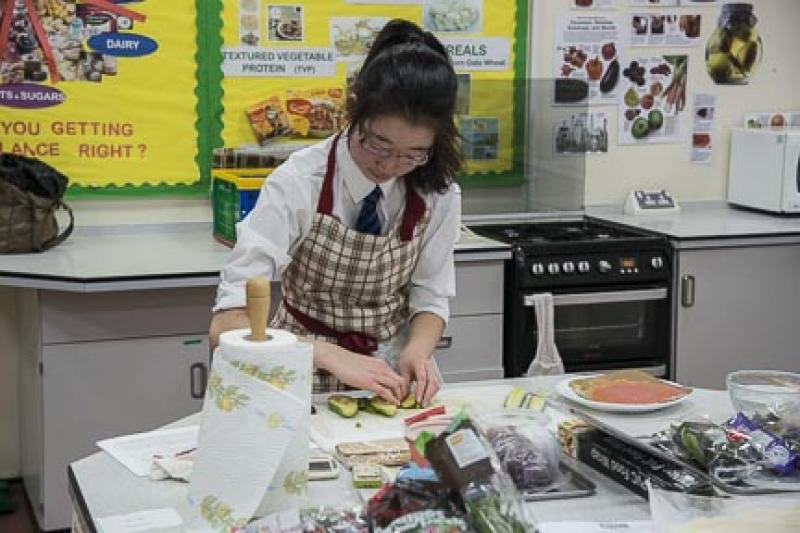 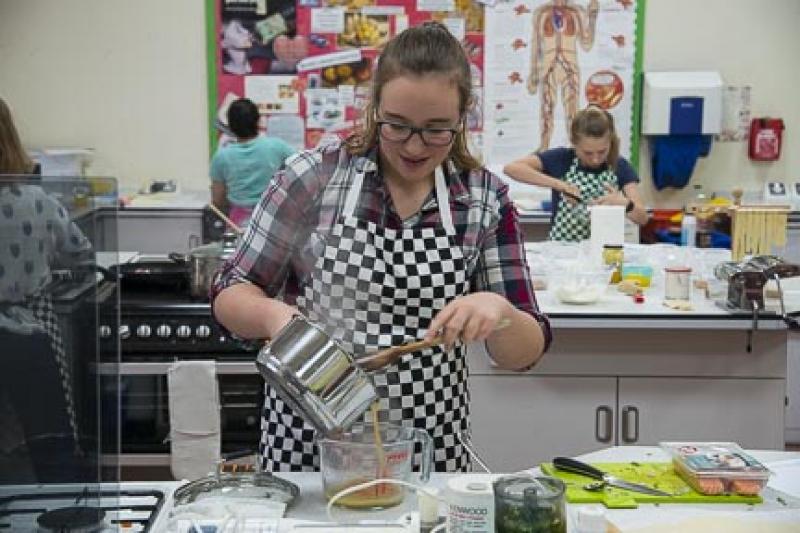 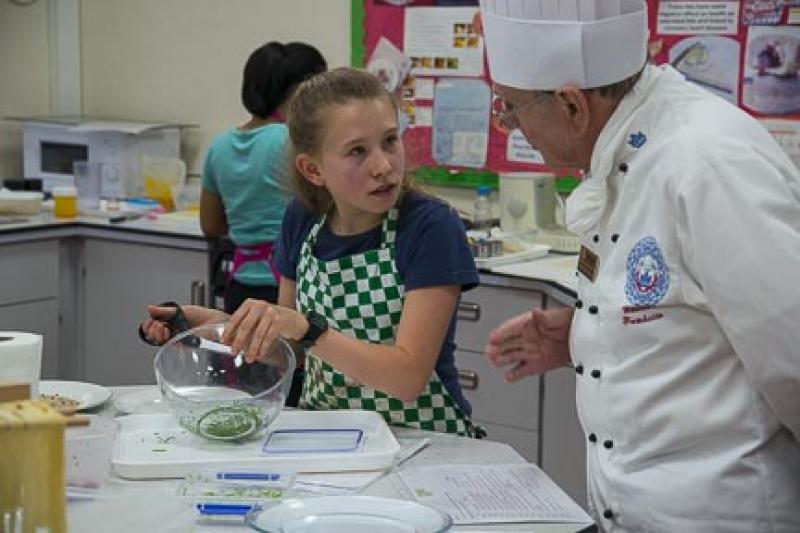 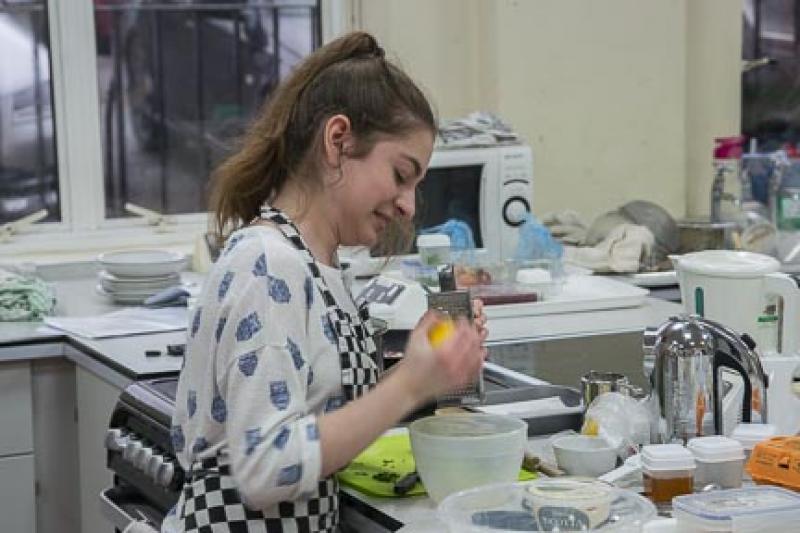 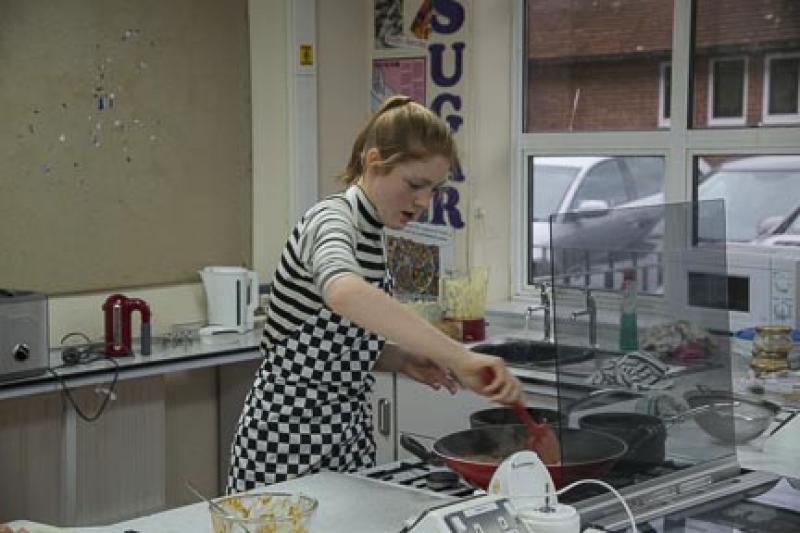 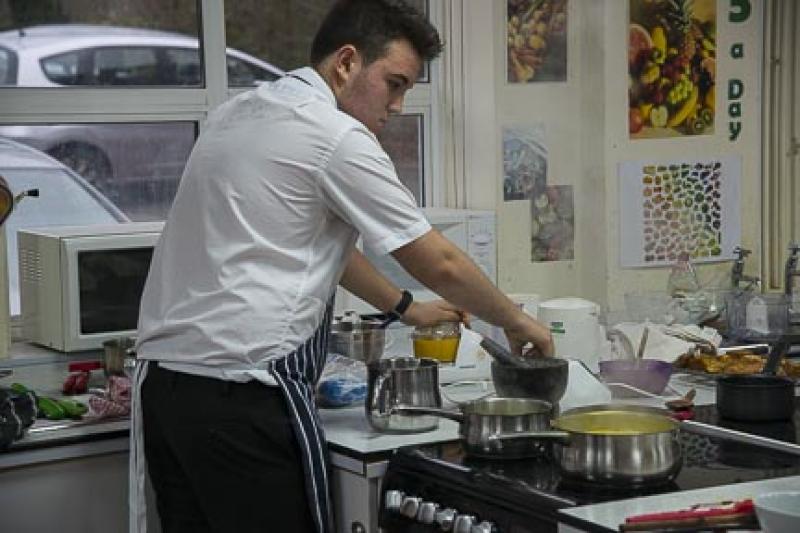 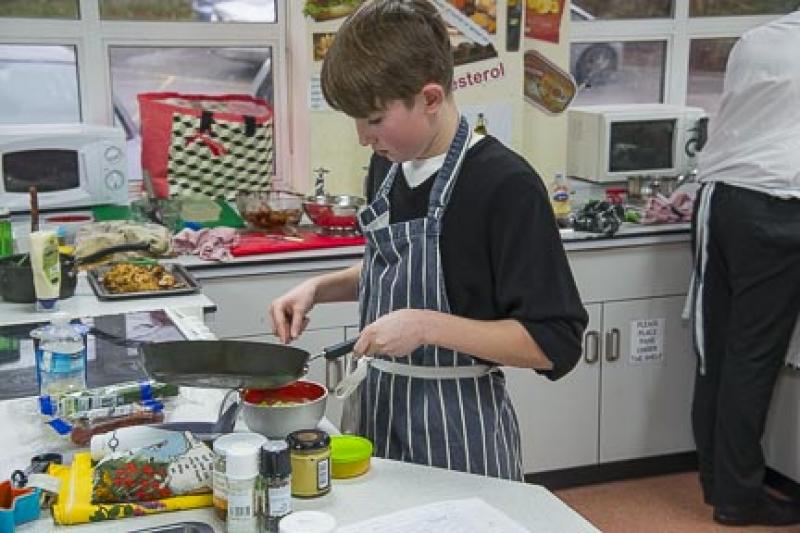 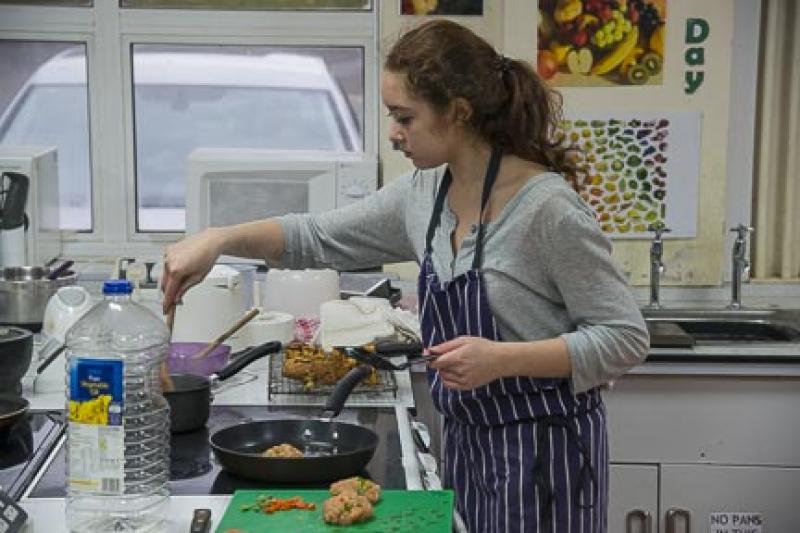 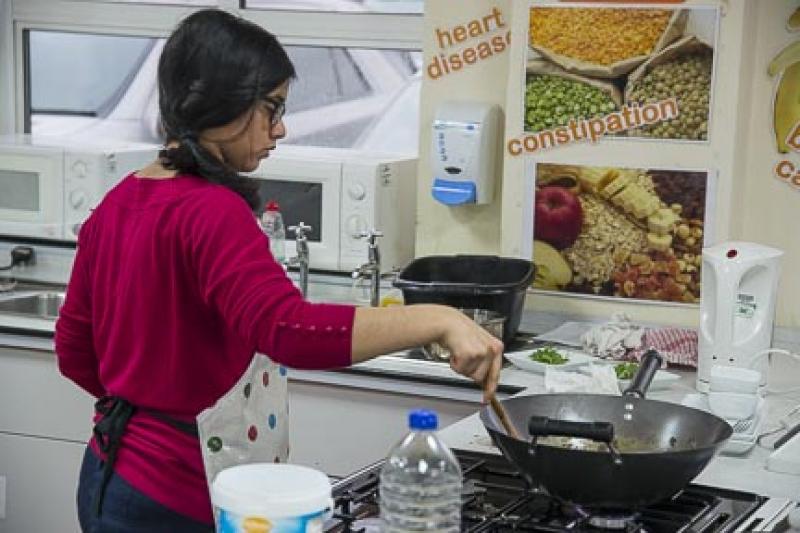 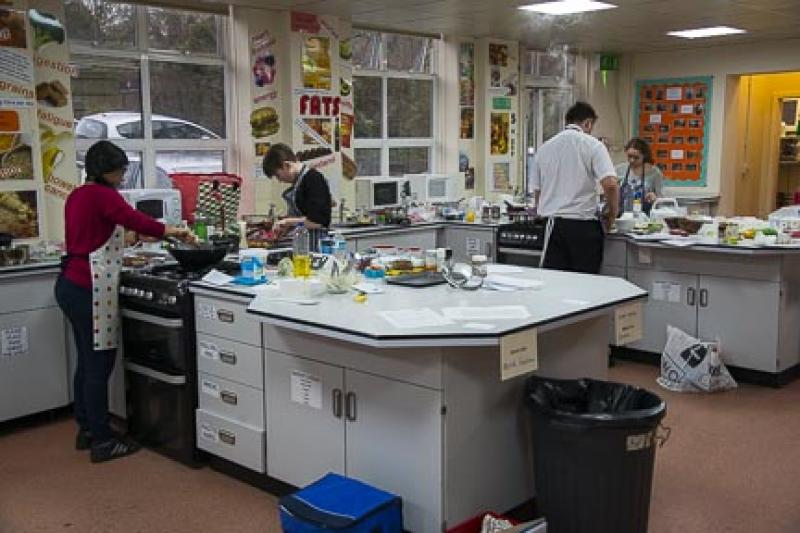 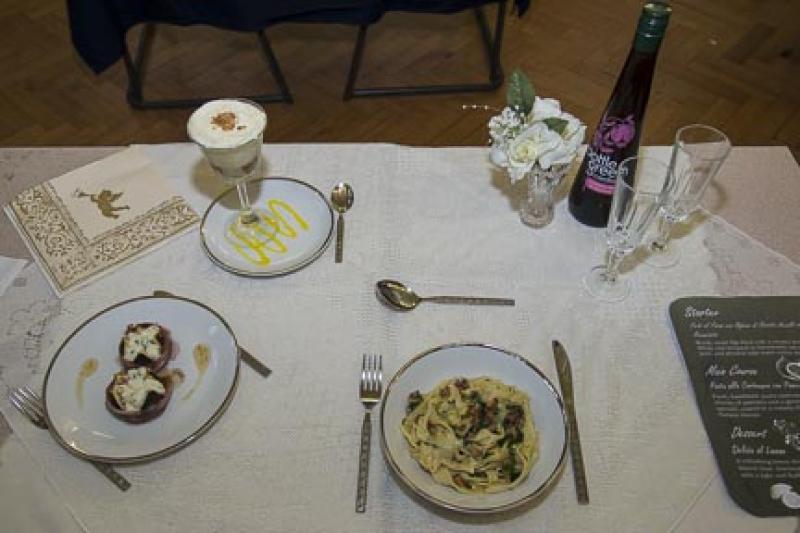 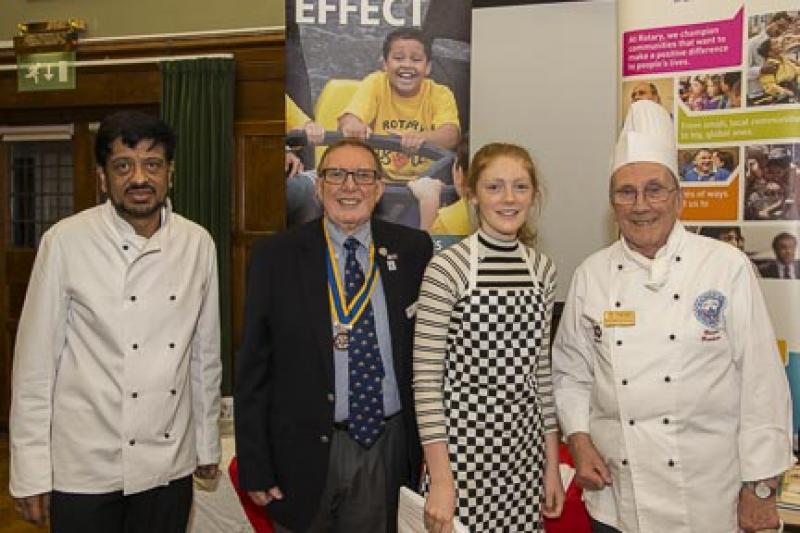 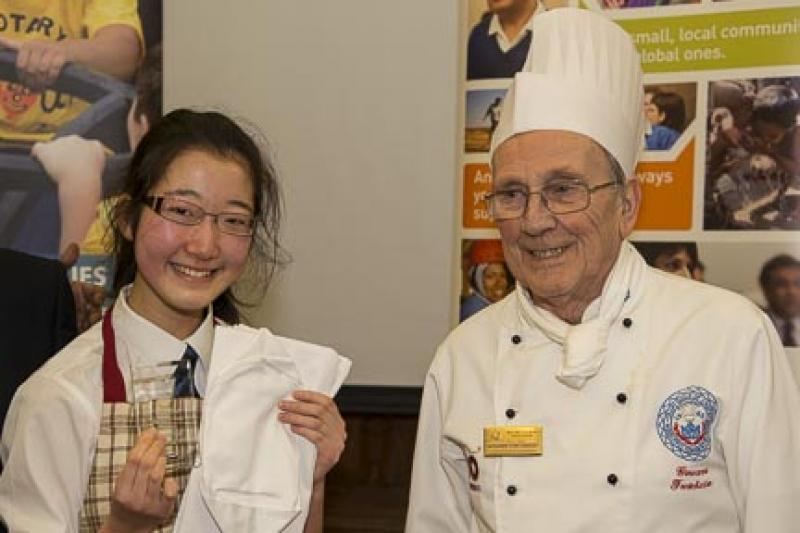 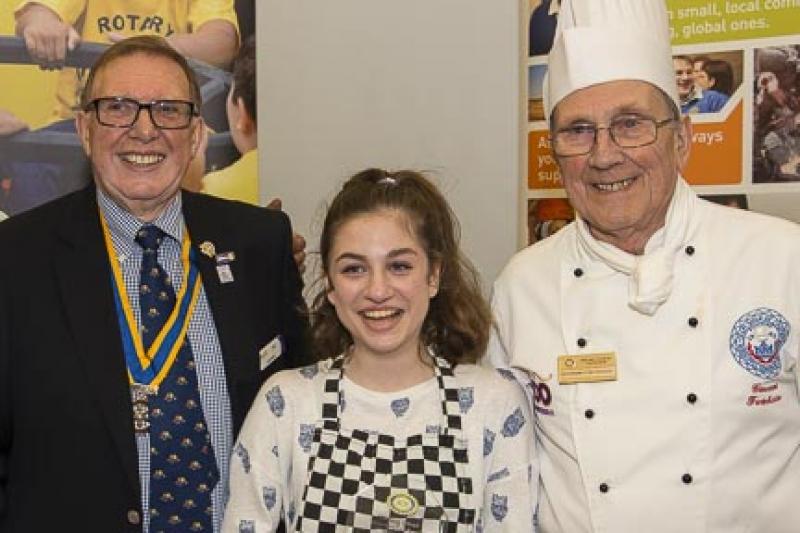 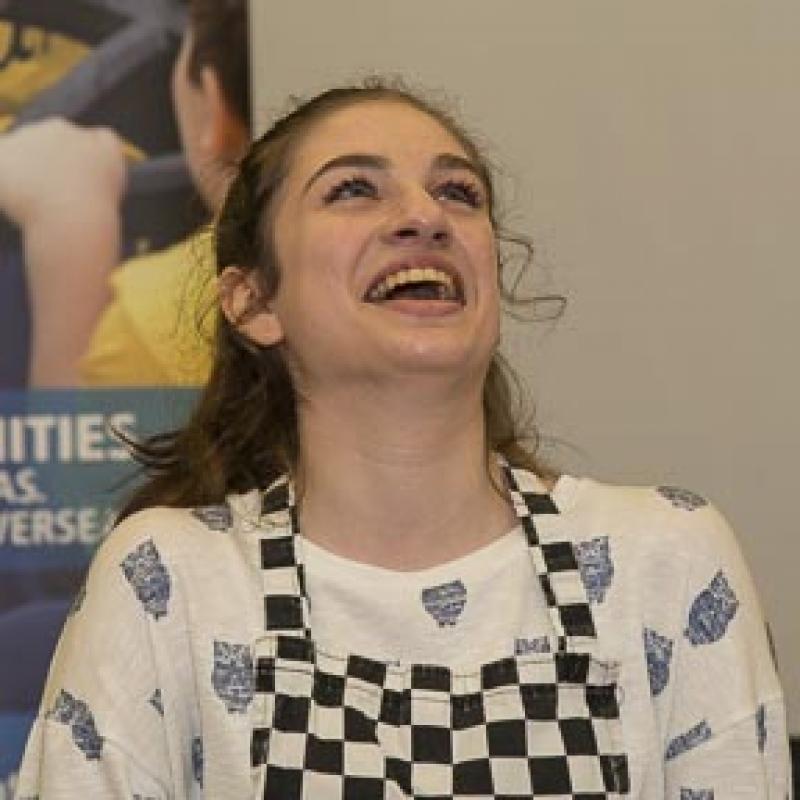 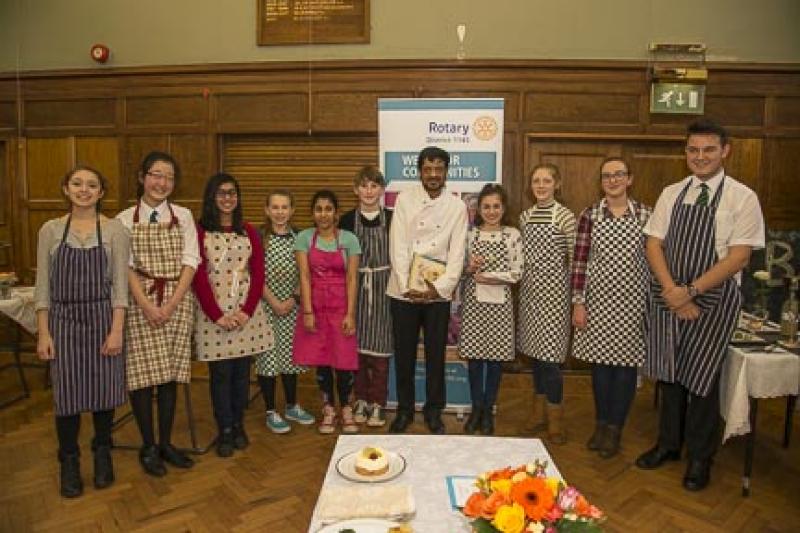 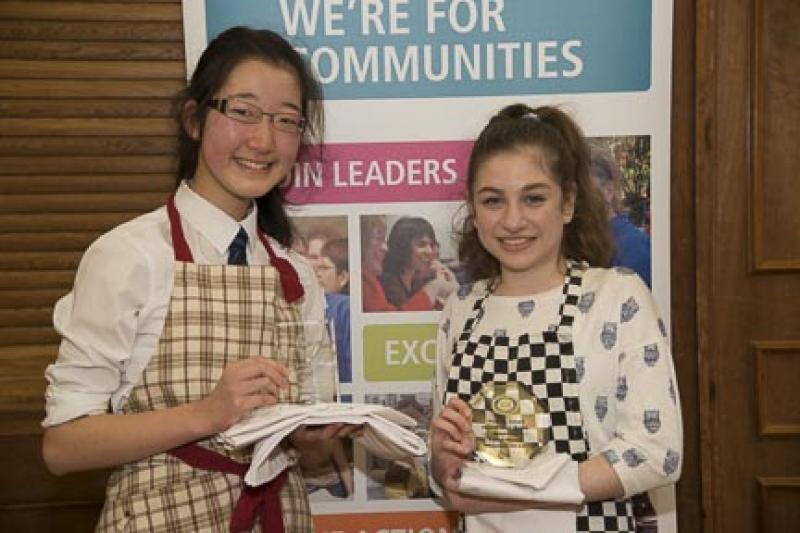 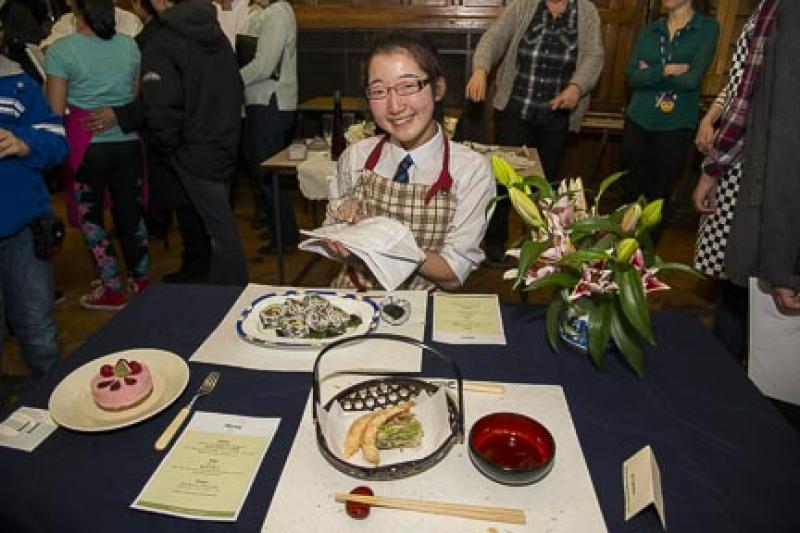 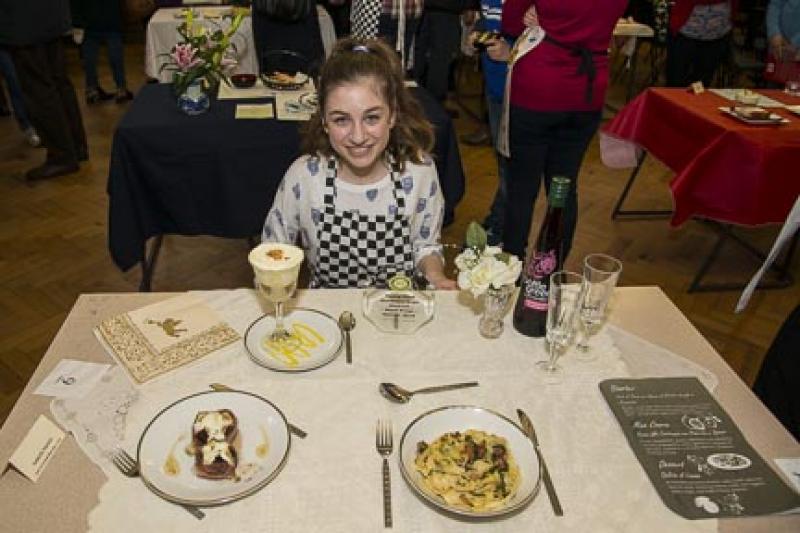 The third District Semi final of the Young Chef competition was held at Oxted School, Surrey on 6 February 2016. This competition round was organised by Rotarian Syd Mair of Staines Rotary and hosted by Rotary Club of Oxted and forms part of a national competition. This consisted of then entrants from Oxted, Godalming, Aldershot, East Grinstead, Epsom and Banstead.

The competition is open to all students in full-time education between ages 11 and 17 and the aim is to encourage young people to learn how to cook a healthy meal, develop a food presentation skills, consider food hygiene issues, develop organisational and planning skills and develop an ability to cope in a demanding situation.

The students had to cook a three course healthy meal for two people with a total cost of £15 and the meal had to be prepared, cooked and plated up in a total of two hours.

The winners of the competition were Isabella Hamllin from East Grinstead, ,  and in second place was Ai Yamano  from Oxted. Both of these winners will proceed to the district final in Brooklands College, Weybridge on 13th February. All of the competitors received a certificate of participation and a book on catering.

The meals were judged by Omero Gallucci, Christopher Basten and Peter Kirk under the supervision of Rotarian Giovanni Montebasso. The District Governor Elect Frank West judged the presentation and presented the certificates.