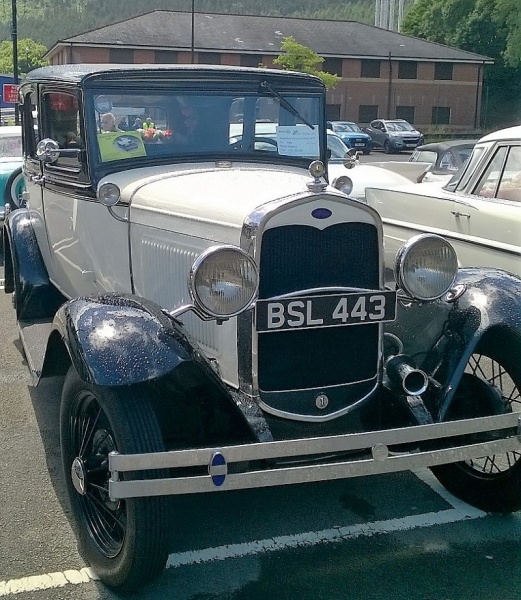 There were some beautiful, very well looked after vehicles at the show and it was, therefore, extremely difficult to judge. 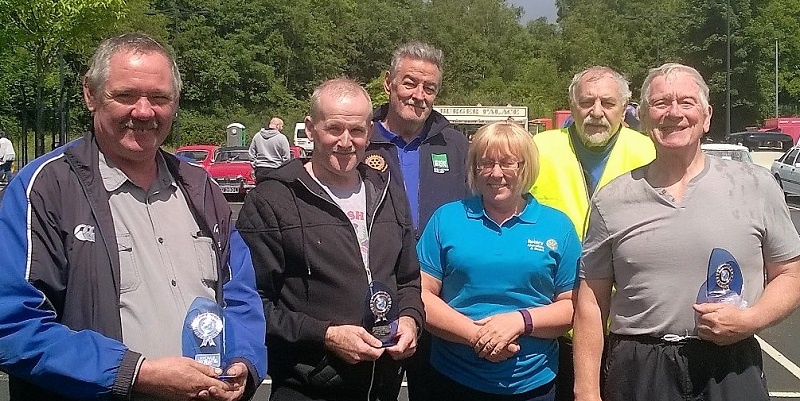 We would like to thank the Flyover Garage for their sponsorship of the 1st, 2nd and 3rd Prize trophies and cash awards.

Thank you also to Rotarians who donated prizes for the Wishing Well prize draw and to those who gave up their time to be at the event on Saturday. 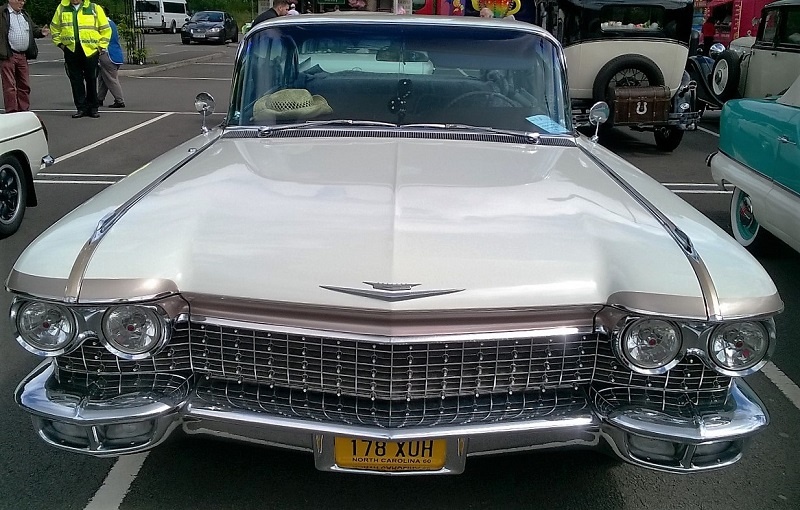 more News Items Recent and Past

more Some facts and history of District 1150