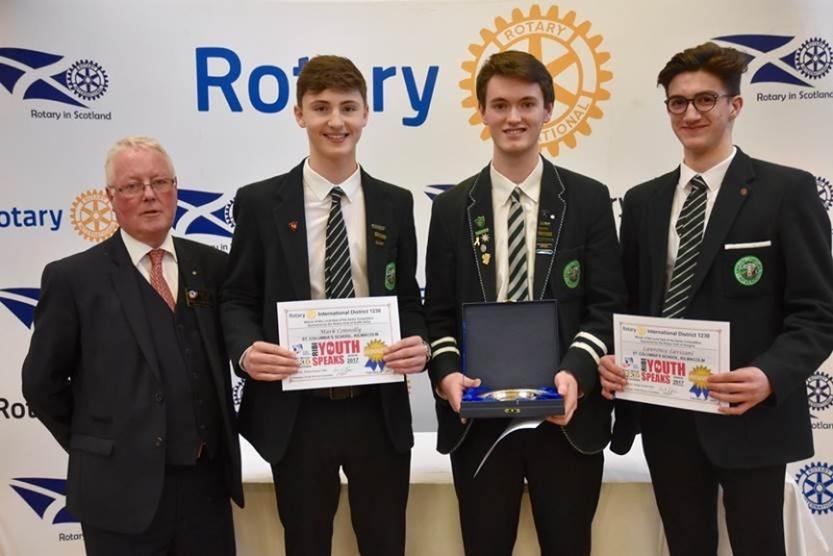 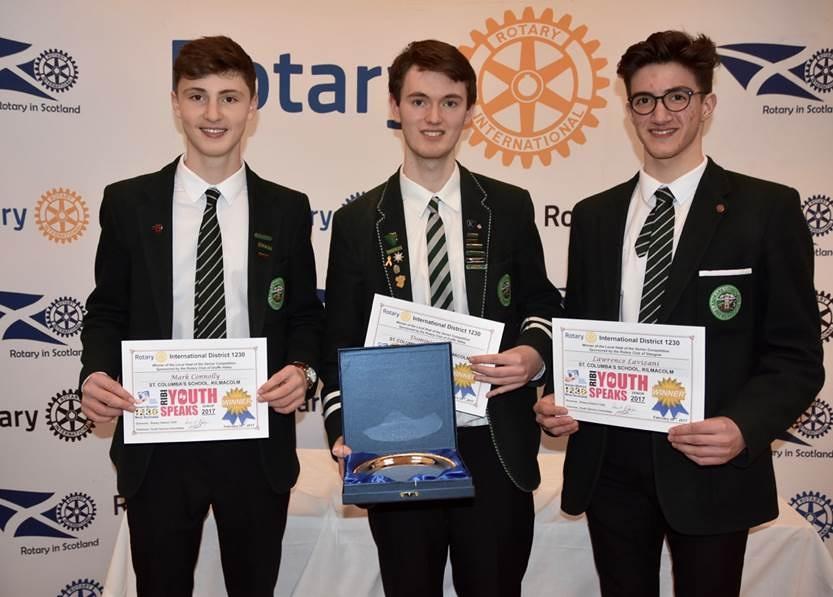 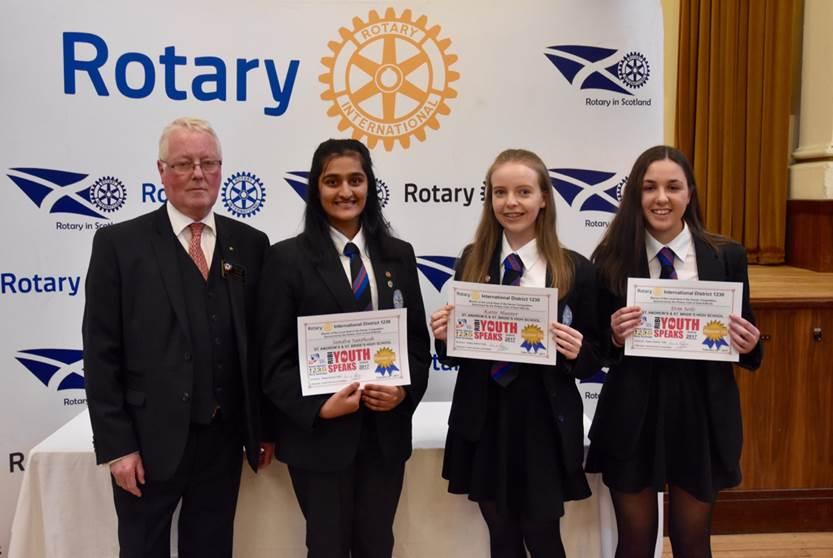 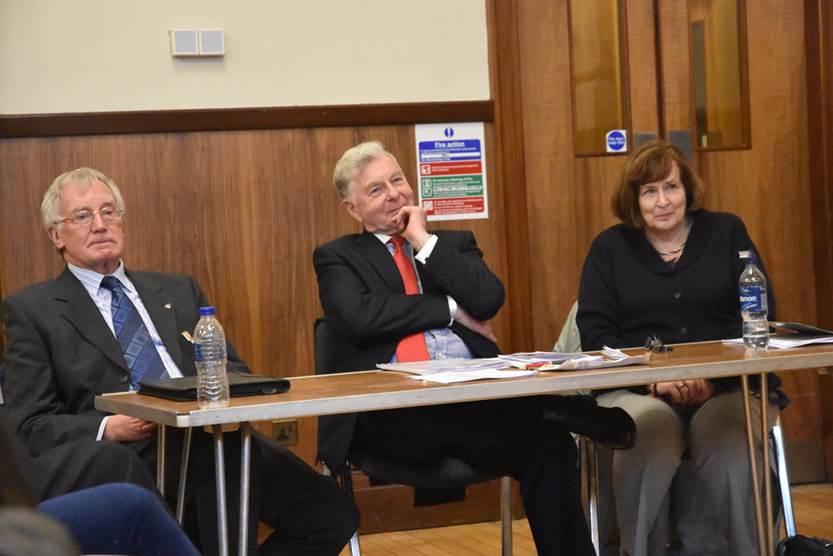 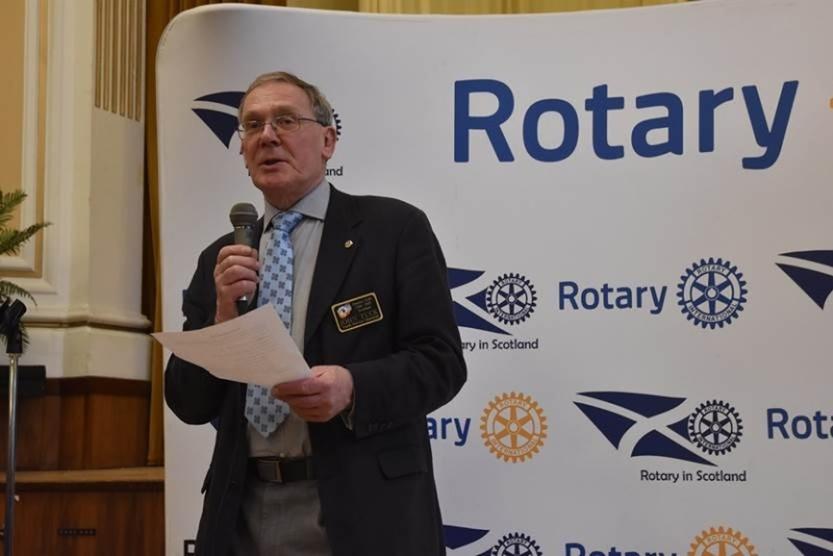 8 schools took part and all excelled themselves in the performances they gave. All were presented with certificates by DG Bill Campbell.

The winners were St Columba’s School

sponsored by the rotary Club of Gryffe Valley.

The runners-up were St. Andrew’s and St. Bride’s High School

sponsored by the Rotary Club of East Kilbride.

The trophies were presented by DG Bill Campbell.

The judges were John Pears, Margaret Robertson and Graham McLachlan