Annual Bridge Tournament in aid of the Garden House Hospice 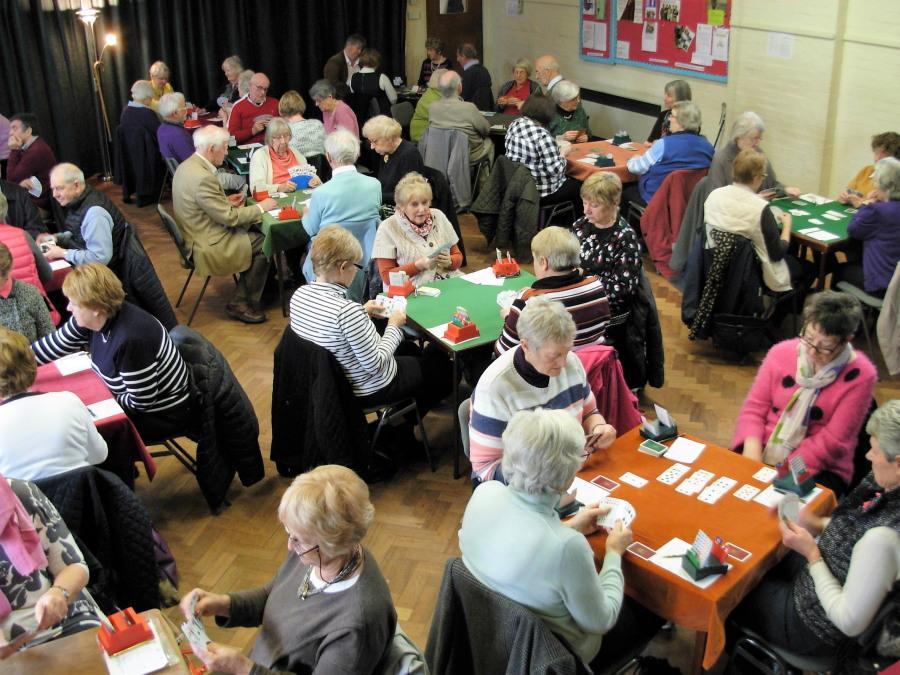 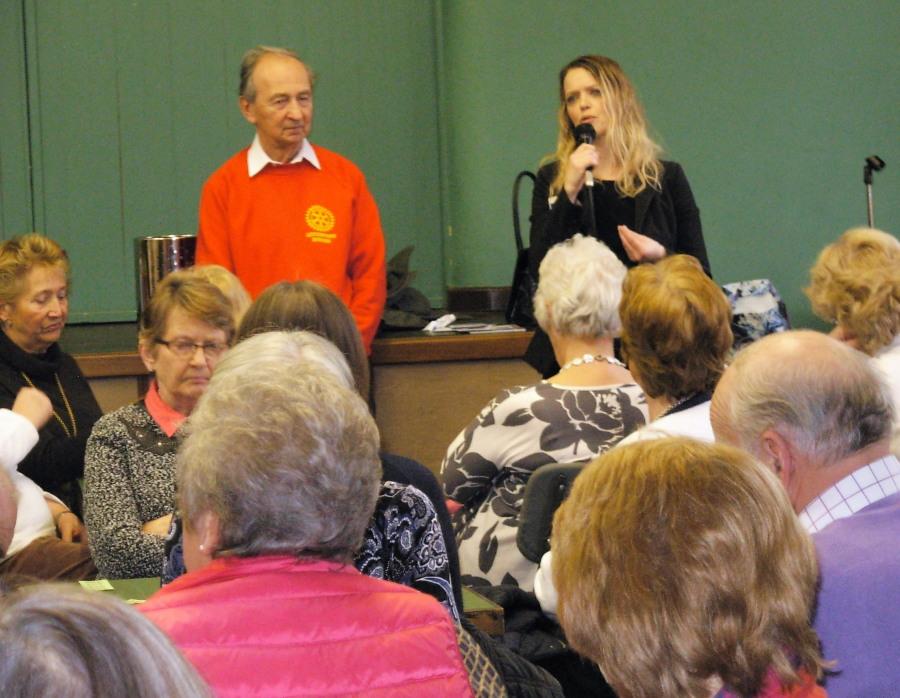 Held at Letchworth Settlement, the afternoon was a sell-out with bridge enthusiasts coming from considerable distances to pit their wits against fellow card enthusiasts and to enjoy the sumptuous home-made teas served during the interval.

A raffle alone raised £275, with winning tickets drawn by Lisa Seccombe, the Letchworth Hospice’s Director of Fund-raising, Marketing and Communications.  She gave a brief presentation about the hospice’s work across its large catchment area and its future plans.  Emphasising the importance of fund-raising events such as this one, she pointed out that the hospice services cost £3.2bn a year to run, only a third of it funded from the National Health Service. Last year, Garden House had cared for 550 patients, including people in their own homes, and was highly dependent on its 450 volunteers.

Speaking afterwards, she said: “We are delighted to be the beneficiaries of the 13th bridge drive hosted by Letchworth Howard Rotary Club. Every penny raised makes a difference to the local community. Thank you.” 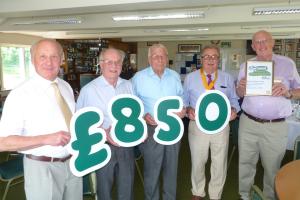 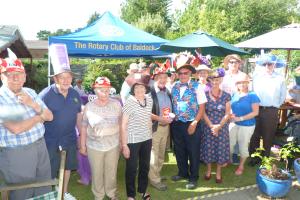 more Baldock go Mad for Hats in aid of Purple4Polio 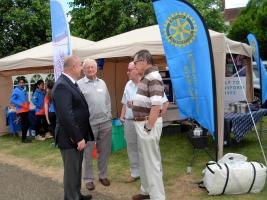 Letchworth Howard to the fore at Armed Forces Day Display 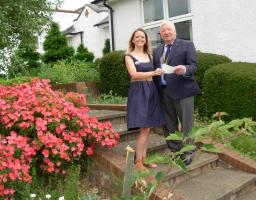 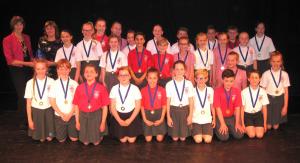 more The Spotlight Theatre in Broxbourne was the venue for the Final of the recent Lea Valley Primary Schools Choir Competition. 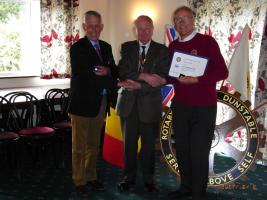 more At a recent evening meeting, held at Dunstable Rugby Club, two members of our club, Rtn. Trevor Rix and Rtn. Stuart Jones, were presented with a Paul Harris Sapphire and a Paul Harris Fellowship respectively. 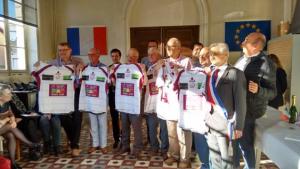 more Natallia Kasakovich was inducted into our club by President Wendy 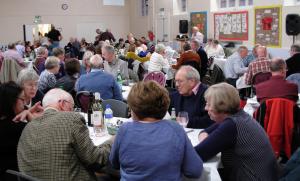 more Letchworth Howard Rotary Club marked 25 years of its annual partners quiz with a bumper quiz night on Saturday May 20 that raised a record-breaking £1,338 for charity. 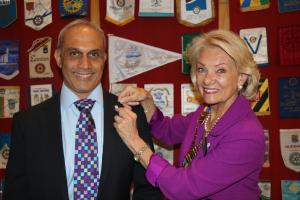 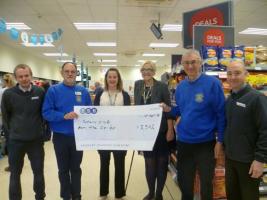 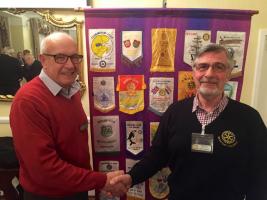 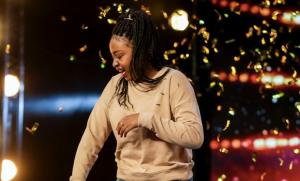 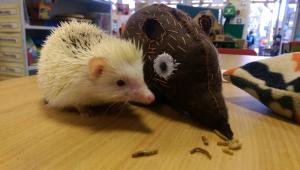 more Hatfield Rotary Club had an unusual visitor recently when Quills the hedgehog came to lunch. 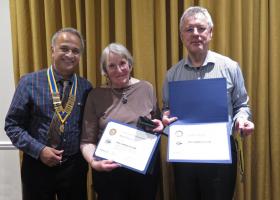 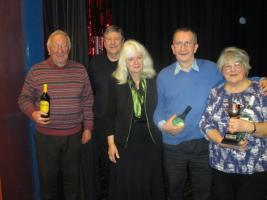 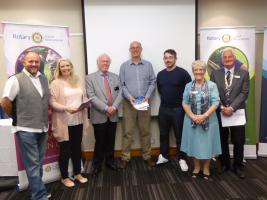 Four New Members of the Satellite Club of Milton Keynes

more and two more on May 4th 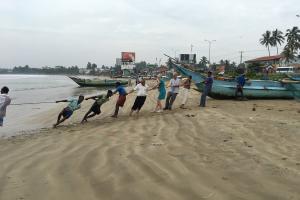 more Ten Rotarians and Partners from the Hatfield Club took a break in Sri Lanka earlier this year. 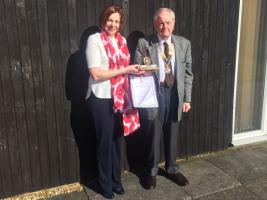 more Annual Award made to persons or organisations who have served the community.

back Club Articles from January to June 2017