Annual Charity Lunch 2017 in aid of Accord Hospice 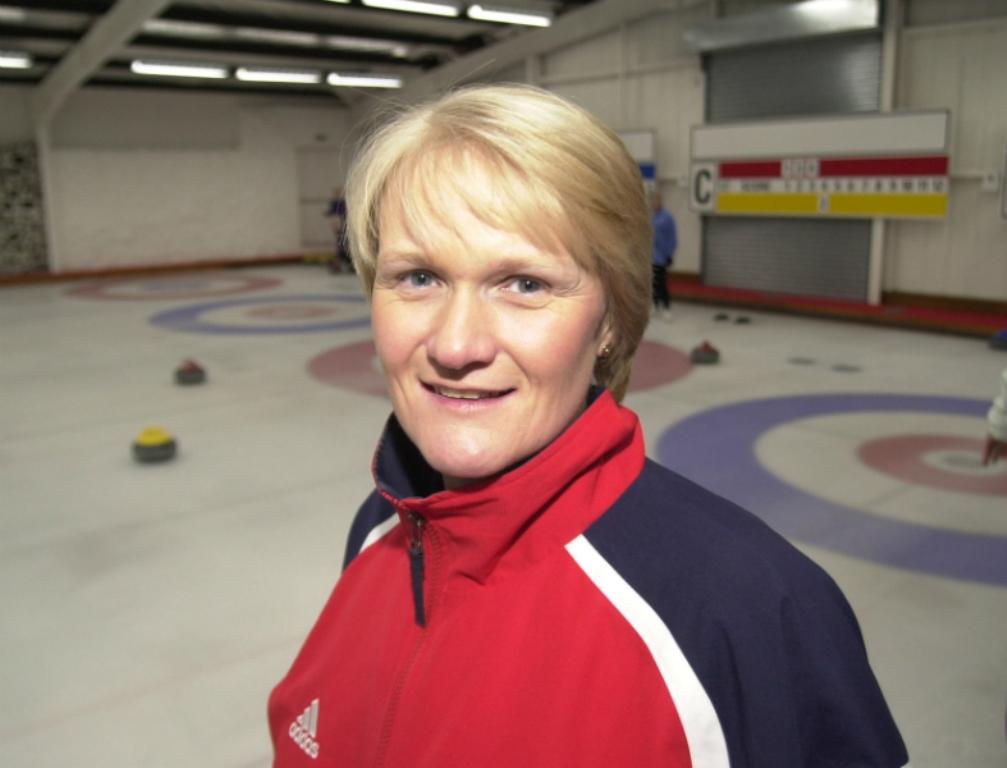 From Housewife to Olympic Gold Medallist


Rhona's chequered career gives her a unique insight into the world of professional sport and she remains an ambassador and role model to young people.

Rhona Martin is best known for her role as skip in the gold medal winning British team at the Salt Lake City Games in 2002 where she secured victory in the final.

She was part of the London 2012 summer Olympics torch relay taking the flame through Glasgow and attended events in London as a game ambassador.

In 2010 she was appointed as the new women’s head coach of the British and Scottish Curling performance and was part of a five strong coaching team at Sochi 2014, before stepping down later that year.

She was high-performance manager for Bowls Scotland for the last 2 years.

(of which £5 goes directly to ACCORD)