Not only did RC Swansea support a charity event at a local school their DIY skills made a range of games that helped to raise nearly £2000 for the school. 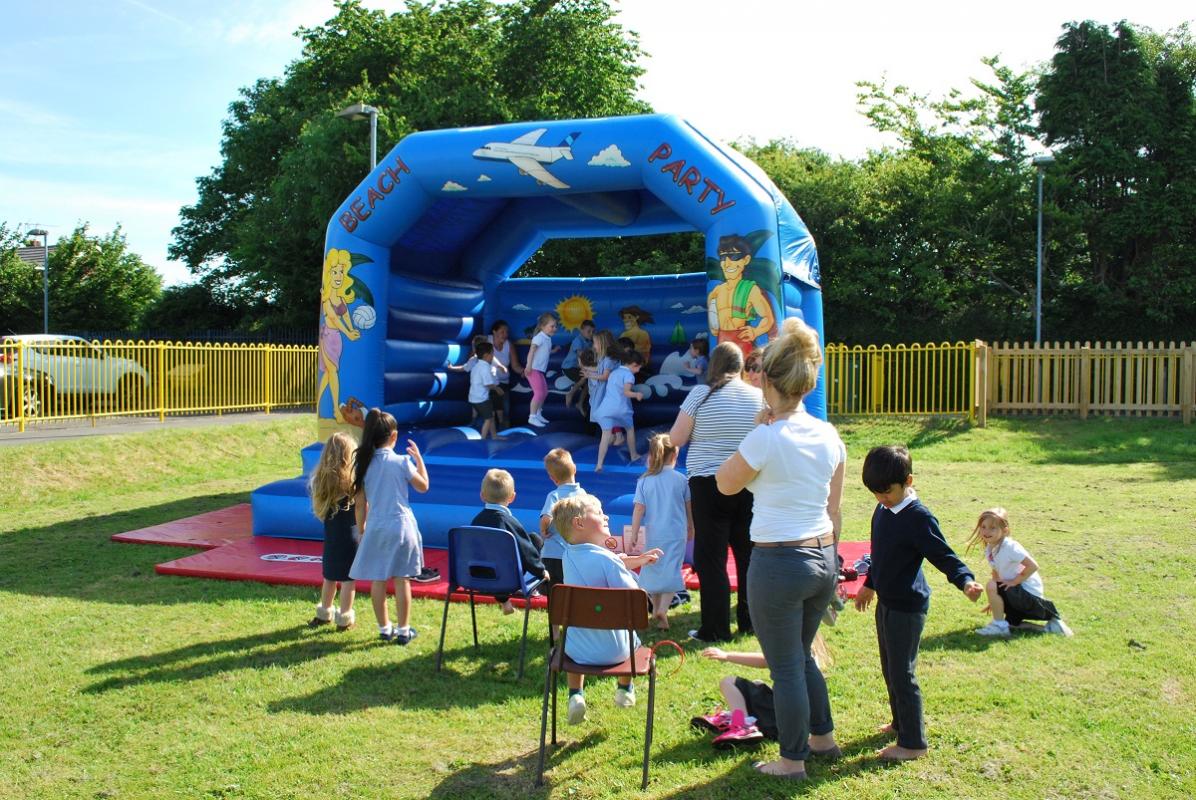 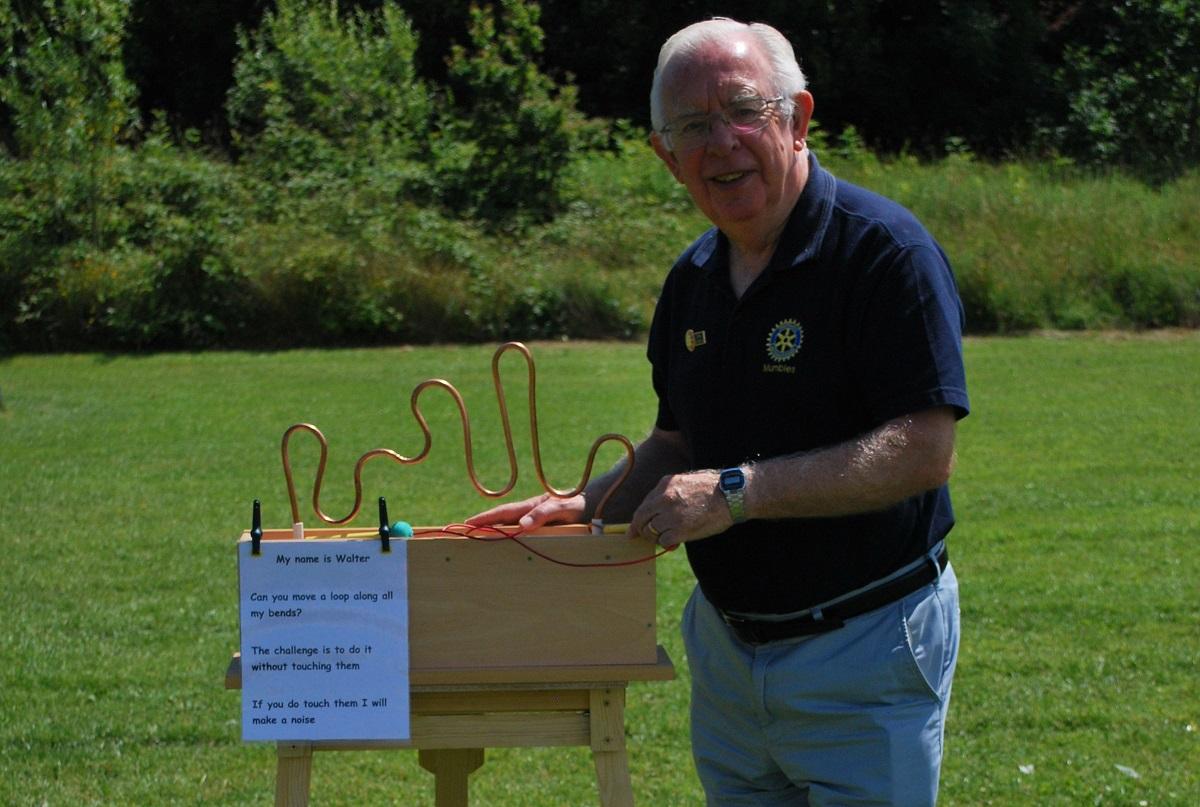 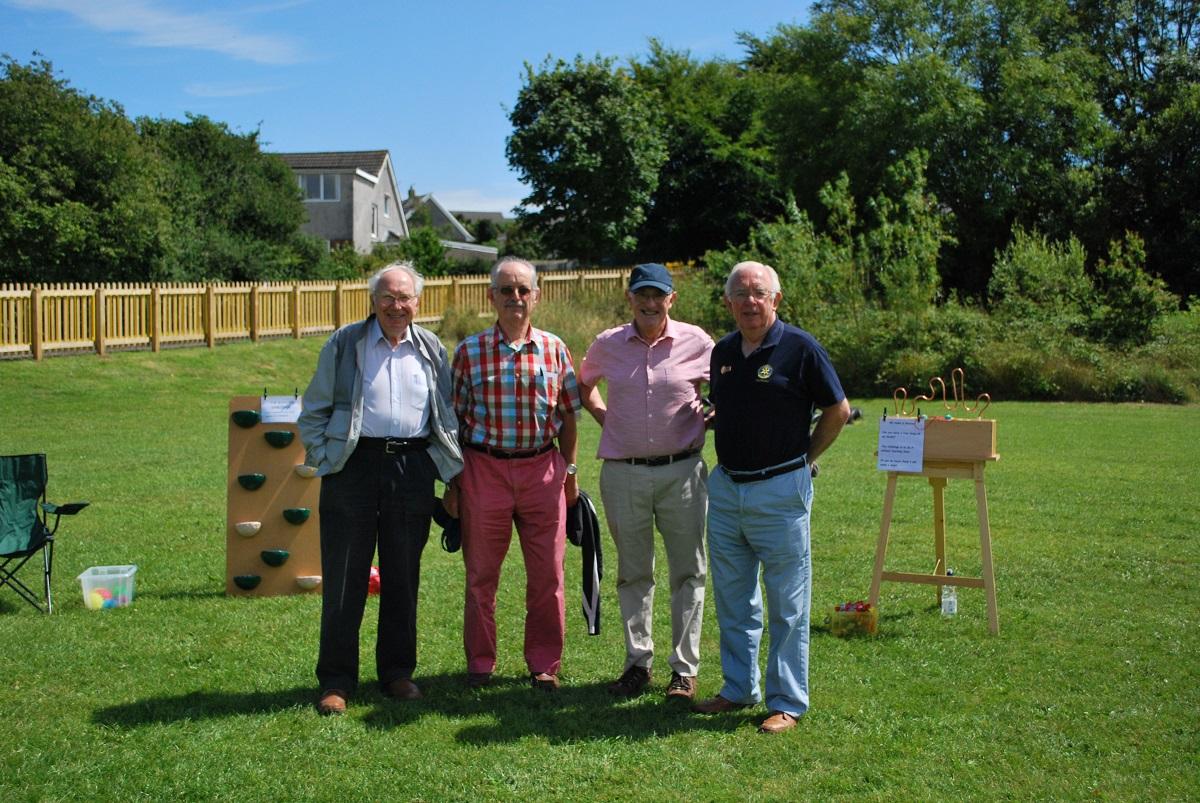 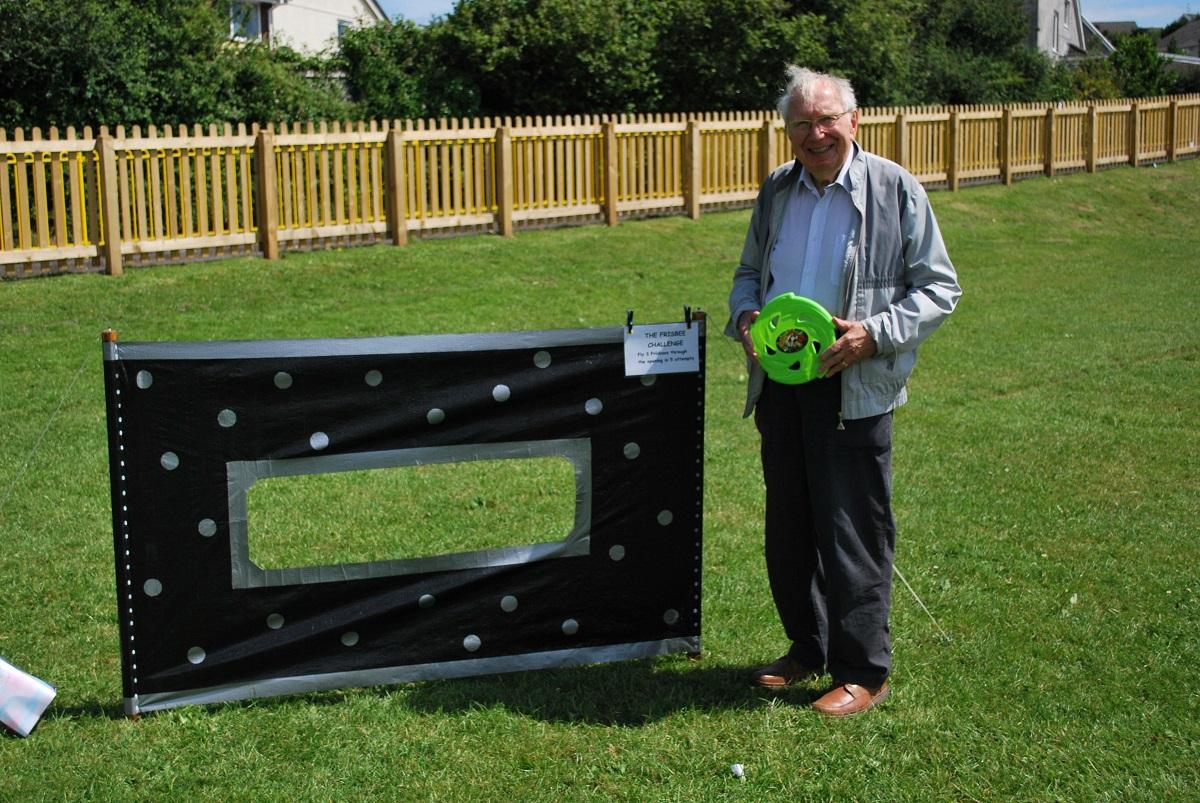 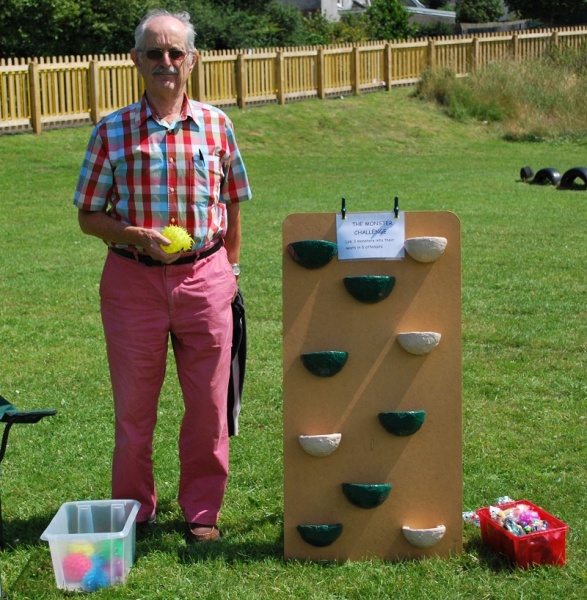 "Just before the summer break the Club helped Whitestone Primary School to raise funds for the purchase of new laptops. Firstly it met the cost of hiring a bouncy castle so that all the pupils, ten at a time,  could take part in a sponsored bounce. Secondly it hired the castle again for the subsequent school fete, also manning children's games that a member had devised and made.  The accompanying pictures capture the scene.  The Headmistress was delighted that the two events raised a total of some £1,900. A job well done." 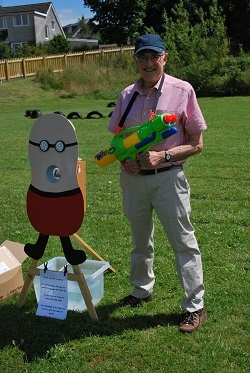