Afternoon tea on the Boness and Kinneil Railway

Afternoon tea on the Boness and Kinneil Railway 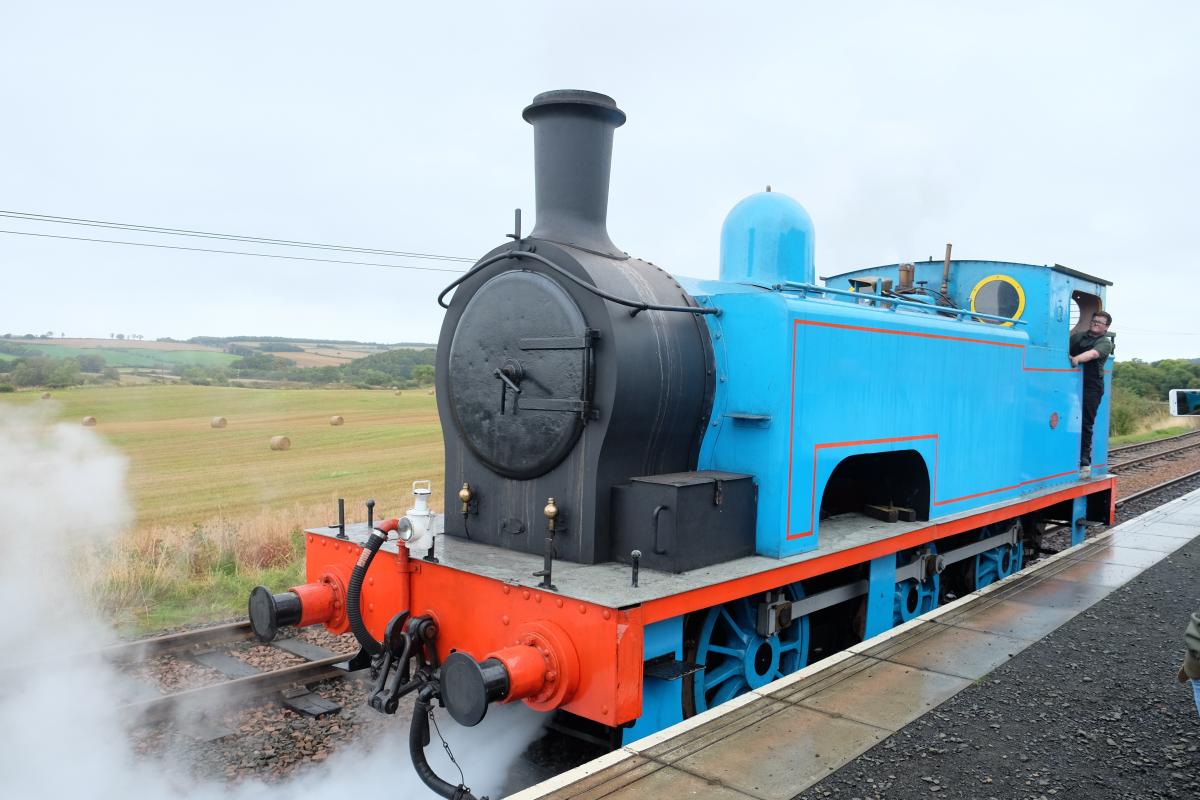 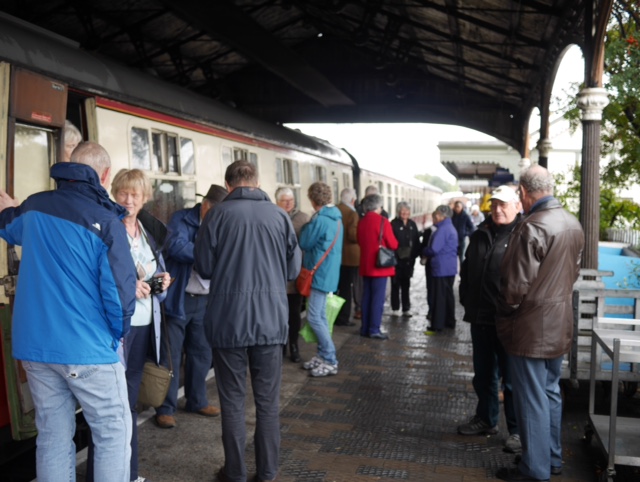 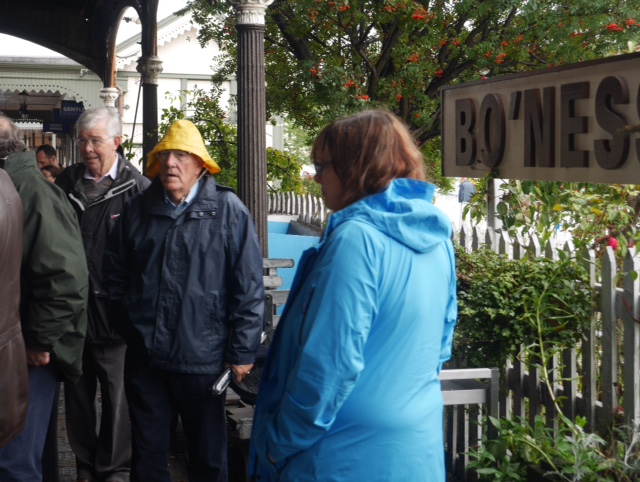 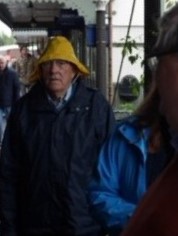 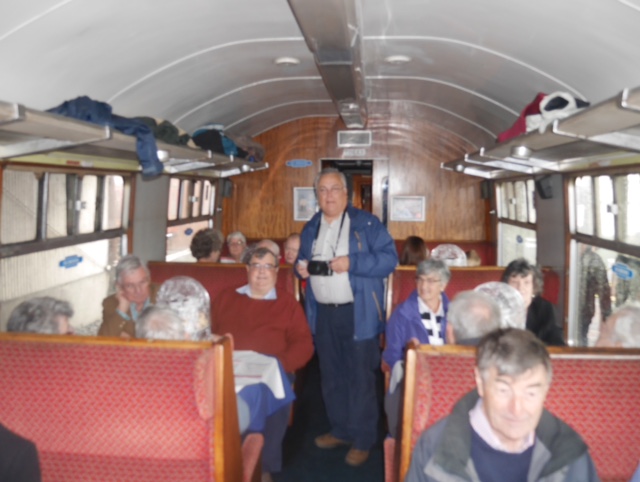 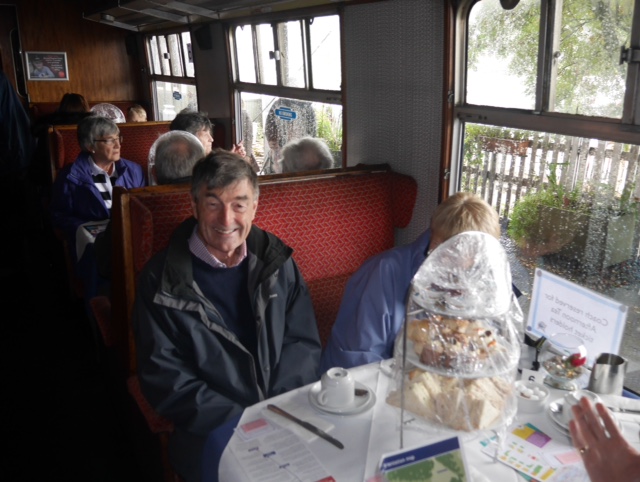 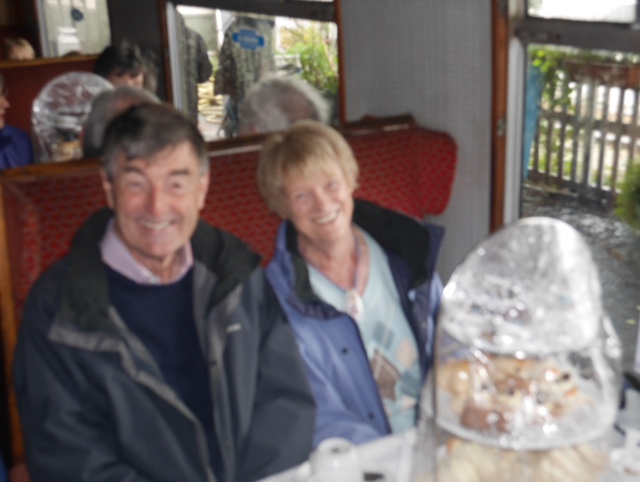 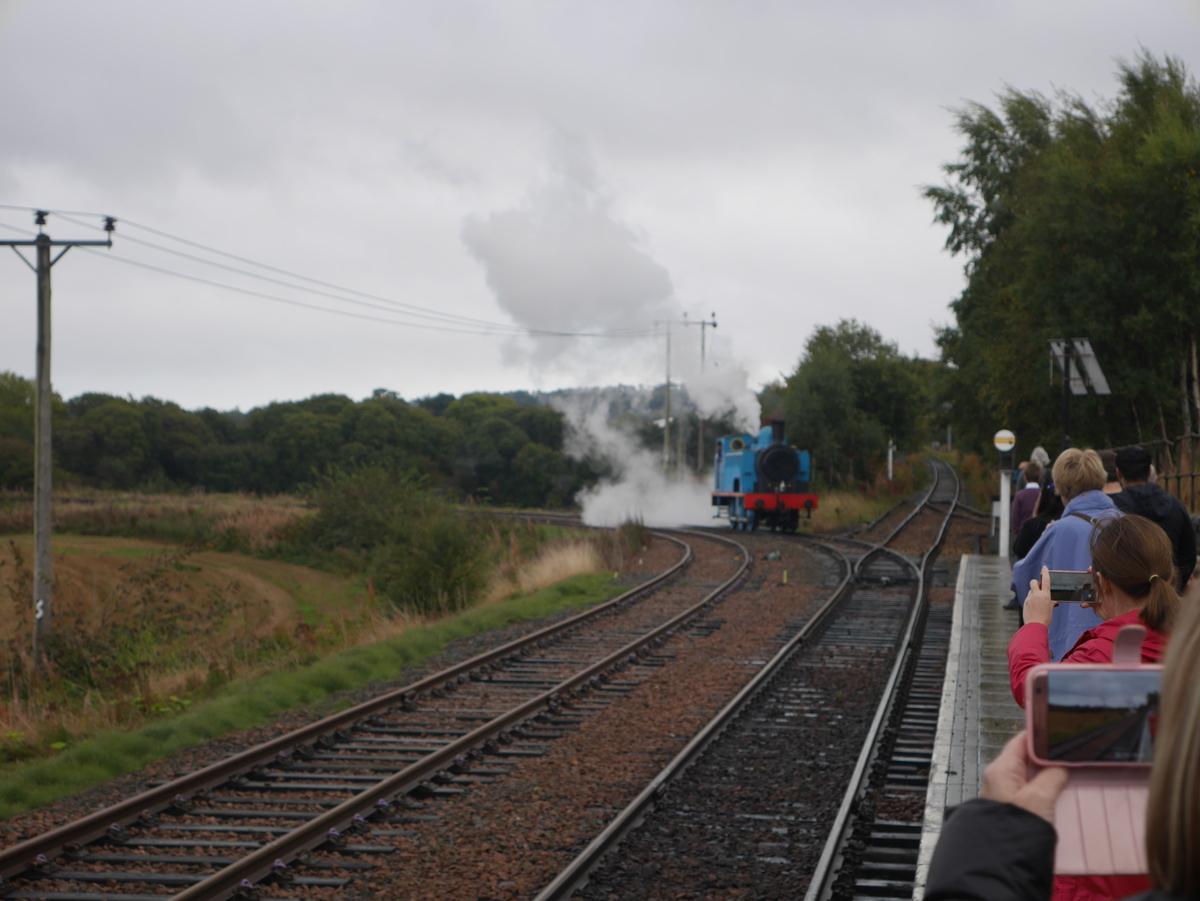 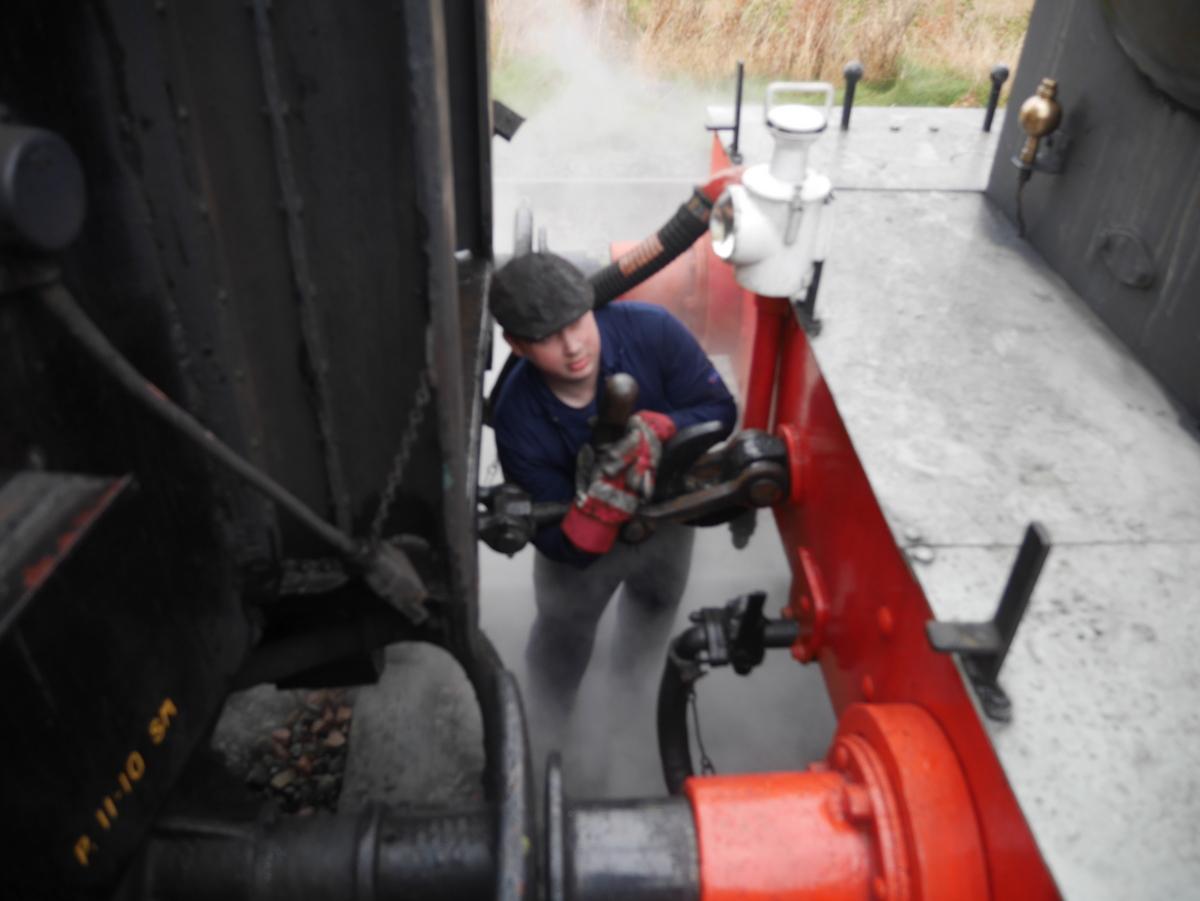 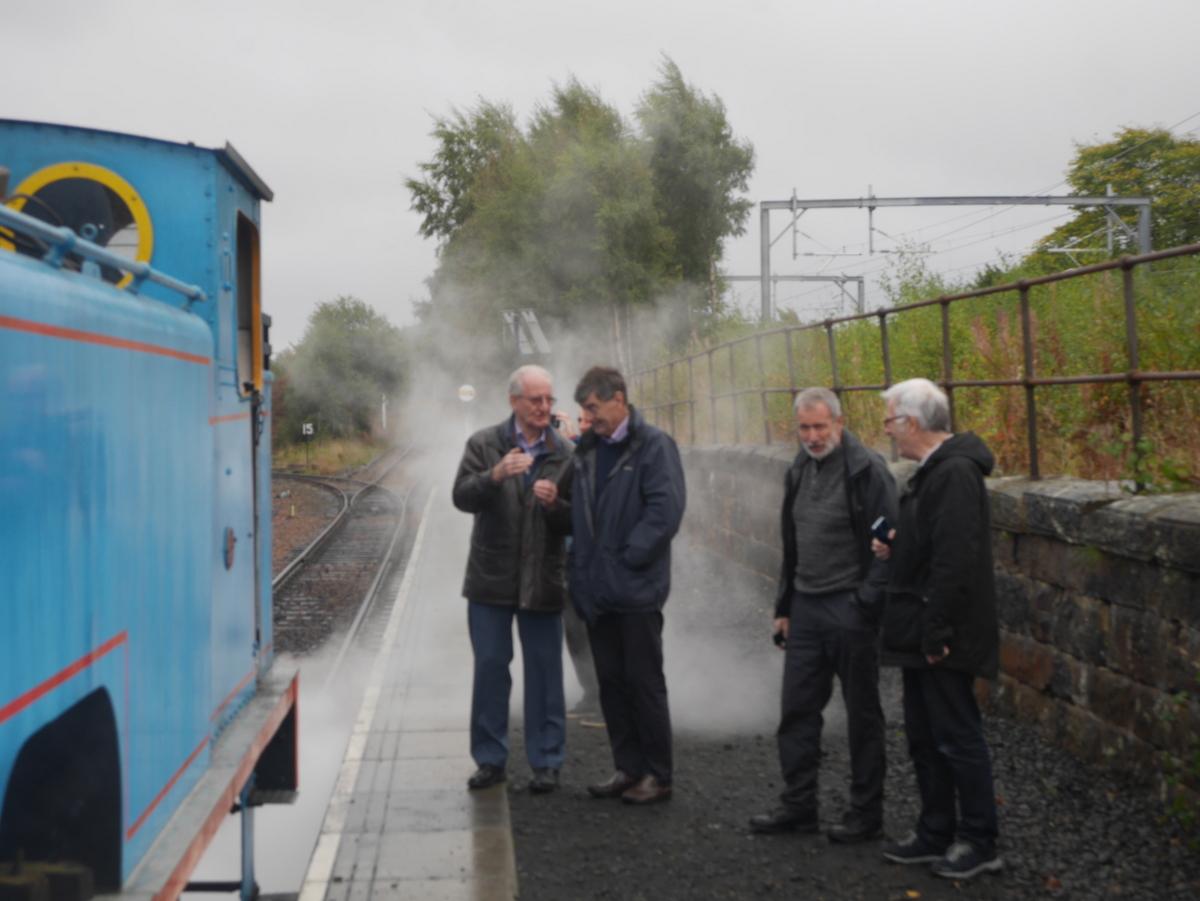 A hearty bunch of Rotarians, partners and friends spent an enjoyable few hours travelling up the Boness railway and had a really good afternoon tea.  It was a pretty dreich day but the train was dry and when we got to the terminus the rain was off so there was a good chance to photograph the engine movements.

After the journey there was time to explore the Scottish Railway Museum.

Thanks to President George for the photos.